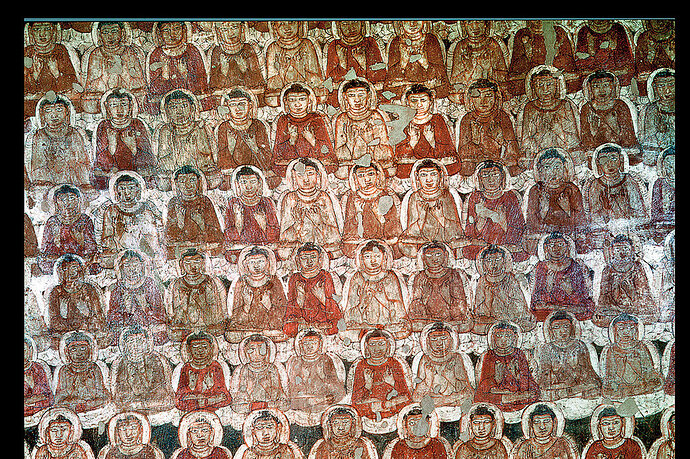 How the Buddha Got His Face

His image is so commonplace that you could believe it must always have existed — yet for six centuries after his death, he was never once depicted in human form.

Very interesting. Thanks for sharing!

"I, for one, could not look at the image of the Buddha without being reminded of this description of the Hindu god Shiva from the Sanskrit poet Kalidasa’s fifth-century work “The Birth of Kumara”:

The fierce pupils motionless
and their brightness slightly lessened,
his eyes, directed downward,
were focused on his nose,
the eyelashes stationary,
the stilled eyes stilling the brow.
By restraint of his internal currents
he was like a cloud
without the vehemence of rain,
like an expanse of water
without a ripple,
like a lamp in a windless place,
absolutely still.

I had never really thought of Kalidasa like that before, but hey, it works…(if only to a certain point).

I guess I posted it wondering how accurate the article is or if some parts don’t quite get it right.

Bhikkhu Anandajoti gave a talk about the scriptural and sculptural respresentations of the Buddha as they developed over the years. 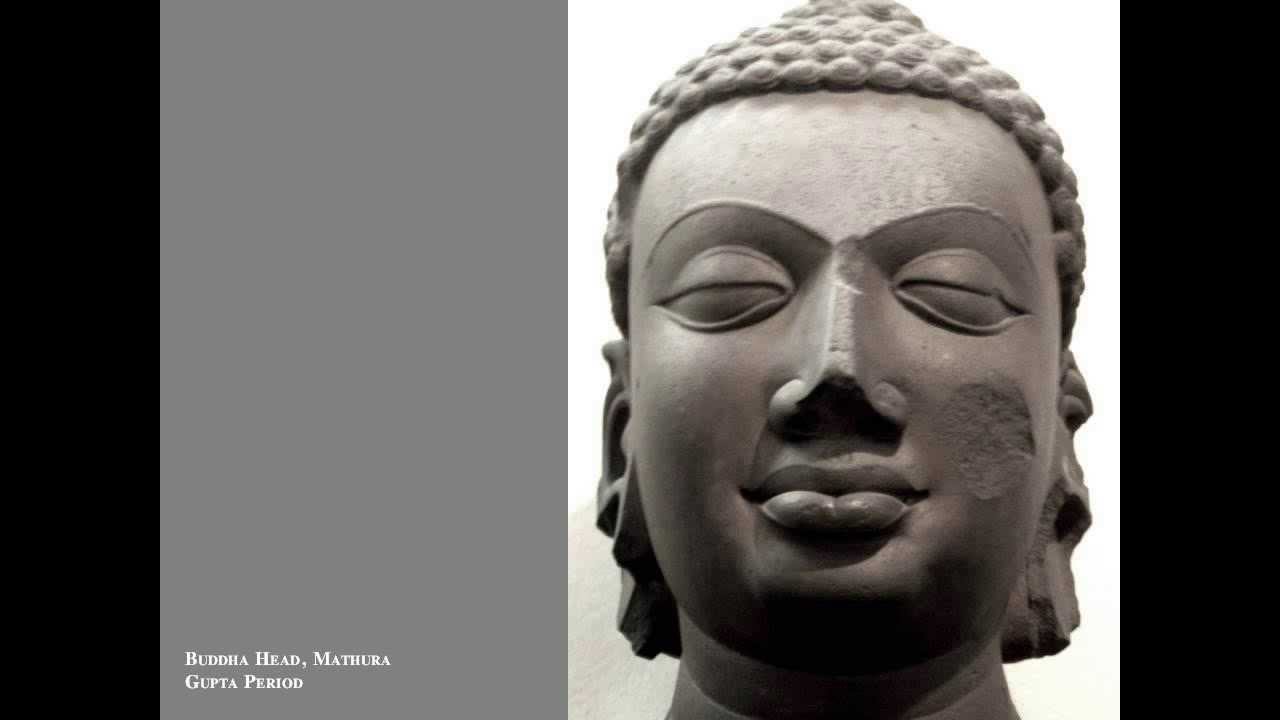 I guess I posted it wondering how accurate the article is or if some parts don’t quite get it right.

Seems legitimate, but I have a relatively shallow knowledge of Indian history as well. I have such a love-hate relationship with the NYT because of their paywall

I enjoyed the quote by the scholar-artist near the end of the article, though:

Alice Boner… cautioned against treating these images as mere objects of “aesthetic enjoyment.” They were visual aids, “born in meditation and inner realization.” Their ultimate aim, as “focusing points for the spirit,” was to lead us “back to meditation and to the comprehension of that transcendent reality from which they were born. If they are beautiful… it is because they are true.”