New YouTube channel for Portland Friends of the Dhamma

I posted this at Dhamma Wheel, but figured there may be some here that aren’t also there that may appreciate this:

Hello all - I thought you might appreciate knowing about this new YouTube channel.
I’m very fortunate to be a part of the Portland Friends Of The Dhamma community, and even more fortunate to give dana acting as official/unofficial videographer for events that happen there

…and the channel includes links to video of monastic visits from 2014 posted by another PFOD member. 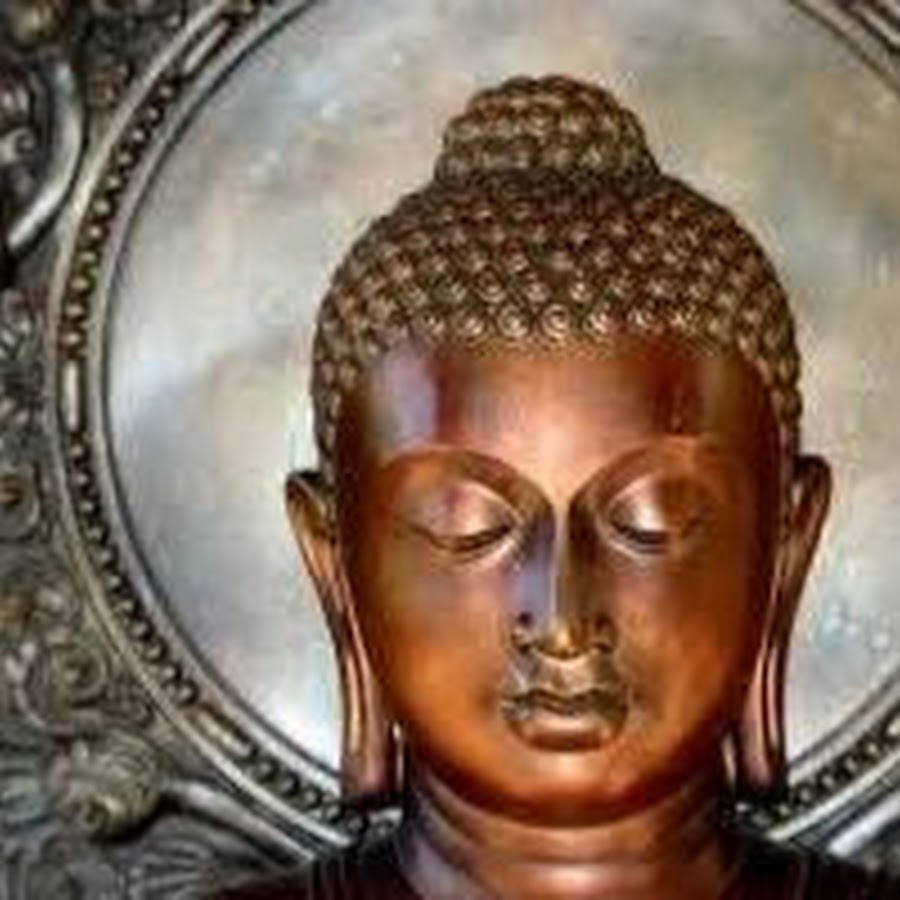 Portland Friends of the Dhamma

A video channel for Portland Friends of the Dhamma, a Buddhist center in the Thai Forest tradition of Ajahn Chah. Visit us on the web at http://www.pdxdhamma...

I sincerely hope you find some benefit to these teachings.

Thanks for that. How’s things over in Portland?

We are fortunate here to be 13th out of 52 on the list of most Buddhist cities in the USA (at least according to this HuffPost article http://www.huffingtonpost.com/2012/11/10/most-and-least-buddhist-cities-in-america_n_2098813.html) and to have so many great teachers nearby. In the 6 months I’ve been attending PFoD, I’ve had the opportunity to see Ajahns Sona, Amaro, Pasanno & Viradhammo, Sudanto and Karunadhammo and look forward to Thanissaro’s visit. And of course I am a big fan of dhamma talks by yourself and Ajahns Brahmali and Brahm! Thanks for your wisdom! :anjal:

Keep working at it, and you can win Buddhism next year!