Nuns used the sky that is feminine in verses 🌌

I was fixed in the chief queen’s place
of thirty-six kings of the gods.

Modern scholars believe the decans were imported into India through the Greeks, who learned about them from the Egyptians.[28]

I was fixed in the chief queen’s place
of ten kings who were wheel-turners.

The steadfast depart from the world, having overcome the troops of Māra; they are like unto swans in the path of the sun, moving in the ether by means of their miraculous power (irddhi)). 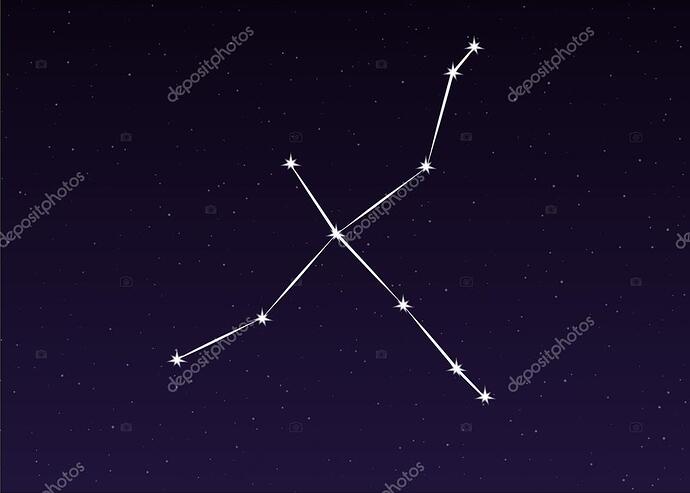 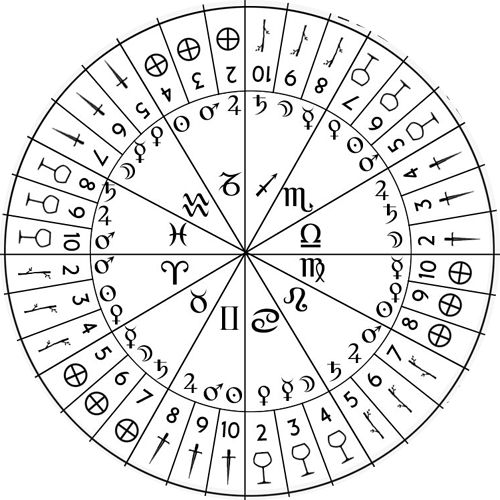 In the city, Bandhumatī,
I was a water-fetcher then.
Living by carrying water,
I’m raising my children that way. 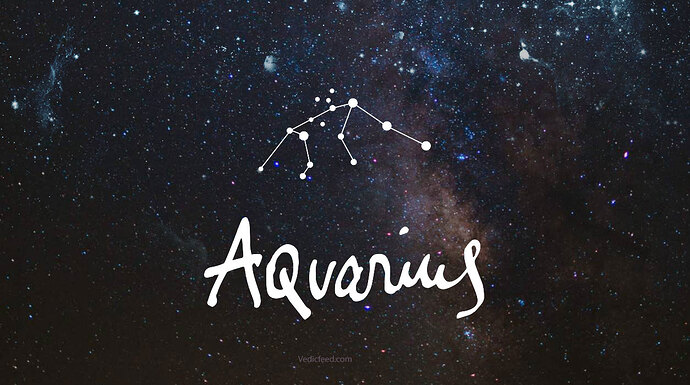 I was fixed in the chief queen’s place
of eighty kings among the gods. 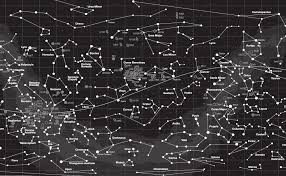 In Aruṇavatī City,
lived a king named Aruṇavā.
I was then the wife of that king,
sent out by him on a journey.

Having taken seven flowers,
divinely perfumed blue lotus,
lying down in that fine palace,
I reflected in this way then

The Pleiades star cluster – – famously known as the Seven Sisters

What use are these flowers to me,
planted on the top of my head?
They’ll be better for me offered
to the Best Buddha’s great knowledge.

Referring indirectly to the sky here.

Splendid like an arjuna tree,
like a lion, the king of beasts,
along with the monks’ Assembly,
the Victor then came on the road.

But after referring to the “flowers” in the sky

I scattered up in the sky there
those seven blue lotus flowers.
Then covering the Buddha’s head,
they were held up there in the sky.

Whenever I am sent somewhere
with my assembly of kinsfolk,
blue lotuses are carried then
over my entire retinue.

In Greek mythology, the Pleiades were referred to as the Seven Sisters and were beautiful, strong women that were placed into the sky to calm the seas and watch over sailors.

I was fixed in the chief queen’s place
of sixty-three wheel-turning kings.
They all conform to my wishes;
I’m one whose words are listened to.

This negative connotation however, was more likely due to the way feminine energy was interpreted at the time these records were made. As we know today, feminine energy is not inferior, unlucky or weaker than masculine energy, it is just different and necessary in its own way.

Feminine energy also rules over the shadow sides of life and the darker emotions that we all feel from time to time. 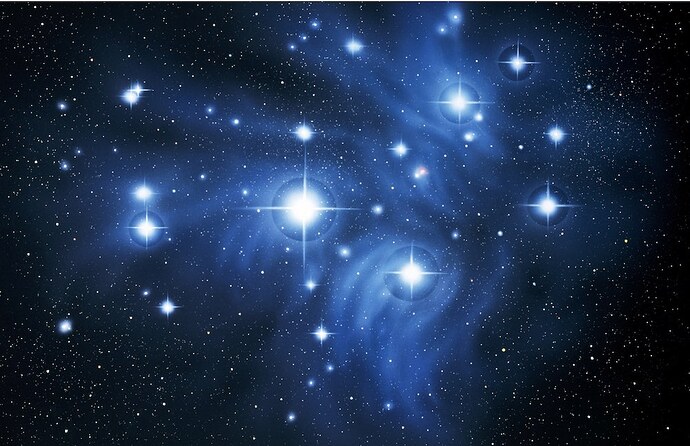 From October to March, if you look up to the sky, you will see a cluster of seven stars known as the Pleiades. As they shine so brightly, the Pleiades stars have been recorded in ancient texts and drawings across many civilizations including the... 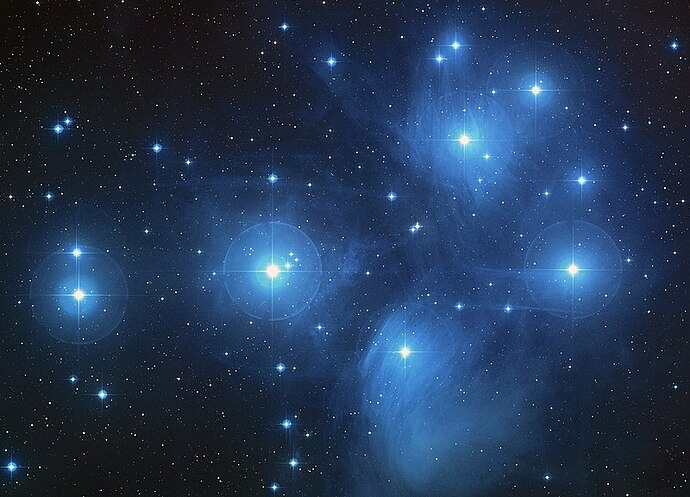 I think the allusion to lotuses in TIP 8 means piti (joy). The two poems are similar in structure, and the lion mentioned is not an astrological reference, as in TIP 14 there is the elephant which is not a zodiac animal.

Yes you are right about pity. It also meaning that in the human body. The 7th chakra of the 8th. By what you saying you are making it more deeper.

That’s why throwing them in the sky.(feminine)

But the following you need to understand why it’s said. I will explain.

I was fixed in the chief queen’s place
of seventy kings of the gods.
Everywhere a female ruler

Seventy kings of the gods are referring to where in the Indian rank of constellations she went. So I understand Sangha used old ways of naming heaven. Which used stars.

Muttā, be released from your bonds,
like the moon released from the eclipse.
…That is how the Buddha regularly advised the trainee nun Muttā with these verses.