I think we have to accept that in the process of sutras. Transmission. There was different opinion why something must be changed. I wonder who added or removed. But that this Ghandhara Sūtra is mostly parallel to the Pali version it cool. But the question by the monk is not there. Does it seems that the question was the whole point of the sutra vs Only Buddha talking to the monks? 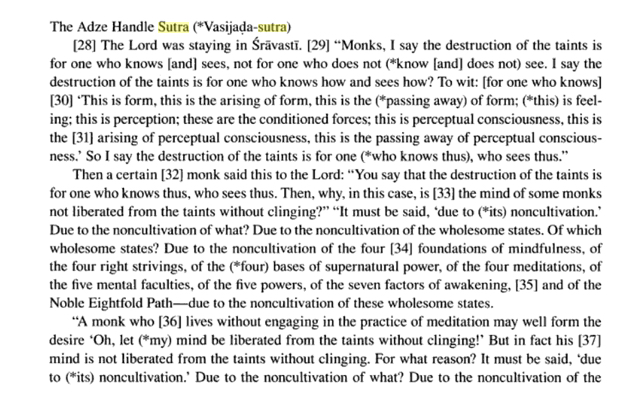 It’s not complete but it shows some Simple changes.

I ever wonder that if Pali canon had be rewritten again after centuries and that is the one we have. If Vimuttimagga was written in Sri Lanka and itself was lost. But now found thanks it being written in china. What else was lost and had to be tried to rewrite again and add and not omit things but lost transmission.