Indeed, thinking a little more a local mirror rather than a proxy is definitely be the way to go, since no data ever returns to our server there’s no difference, except lots of speed, between two copies of the server and a proxy.

So how does that work? If exactly the same site is being served from two independent servers, how does the client know what to do? They just pull the fastest one, I guess? Once set up, does this require much work on our end?

Even so, it’s totally straightforward to have requests end up at different servers depending where they originate from.

Okay, so a separate domain for China. Now we just need someone to do it … There must be tens of millions of web developers in China, surely we can find one!

Sure, why not? Make sure to describe it in intimidating technical language to filter out the responses. (Not sarcasm, just in case you were wondering! “I’ve got a ten year old grandson who knows everything about computers” might be good enough to set up a local wifi or run the United States, but not for us.)

You know the technical side better than me! Just as long as it’s clear that we are after a serious, professional who can set up a mirror on a local domain, using SSL, get the ICP, and ensure it is updated, reliable, and fast everywhere in China. Don’t just say “we need some IT help in China”. And BTW, we should be prepared to pay if necessary.

Oh, hang on, I just had a thought. I know the guy behind http://www.palicanon.org/, let me see if I can contact him.

He responded, so let me see how this goes.

I would like to suggest that in terms of search the two sites should be “firewalled” from each other as well. 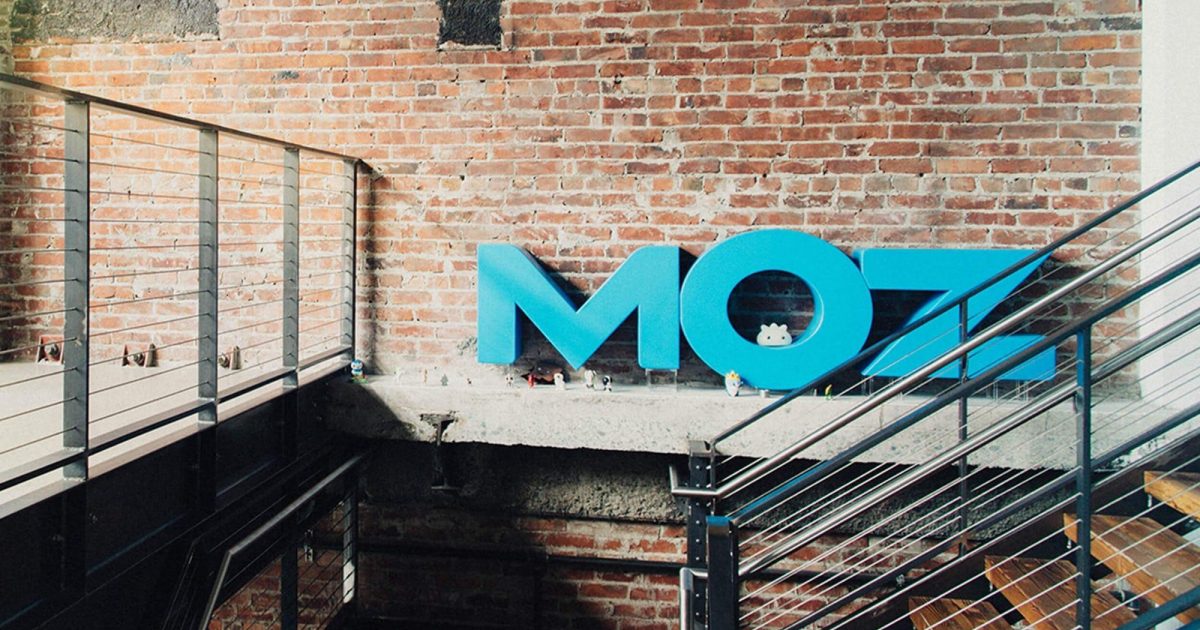 Duplicate content is content that appears on the internet in more than one place. That "one place" is defined as a location with a unique website address (URL) - so, if the same content appears at more than one web address, you've got duplicate...

Maybe have the Chinese mirror “noindex,nofollow” for googlebots and only let baidu bots crawl. Or if you want to also include google.cn that it is very clearly regional (.cn ccTLD, Chinese language, and rel alternate hreflang cn in the head).

I just had a long chat with Peter Wu of palicanon.org, so that was very worthwhile.

tl;dr: it looks like the best option for us is http://en.chinacache.com/

They provide CDN services for China. Peter knows people connected with the company, and can help us get in touch. @blake, can I ask you to check out ChinaCache and see if they would be a good fit for us?

We discussed making a mirror. This is technically the best approach, but it is complex in terms of satisfying local govt. requirements. One possibility might be to develop a connection with a local Buddhist group, and host it in their name. But we don’t know anyone that might be suitable.

It’s much simpler to set up a mirror in Hong Kong. There, the process avoids the red tape and is pretty much like anywhere else. The disadvantage is that due to the fragmented and bottle-necked network in China, delivery to the north may end up quite slow anyway.

Peter is happy to help, but has a job and two young kids, so he doesn’t have much time on his hands. He is no longer in China, but can consult and help get in touch with people there if need be.

I just had a chat with a Cloudflare rep; I thought, why not?

Anyway, he confirmed what we knew already, that China access is for enterprise plans, starting at $3000/month. He also said there was no expectation of this changing any time soon. He also said that he thought ChinaCache would be a similar level of cost, maybe a bit cheaper.

He did say that getting an ICP is fairly straightforward, so a mirror in China is still an option.

I still haven’t heard back from ChinaCache. Based on the advice from CloudFlare, though, it seems unlikely that it would be a radically different offering. That means our best option becomes a local mirror in China.

Leaving aside the govt. requirements such as ICP, @blake can you give us a list of basic technical requirements for setting up such a mirror? I will then contact Peter and see what help he can give.

It’s pretty simple. We would need:

That’s really all, technically all 3 services can be provided by different providers, but equally they can be provided by the same which would probably be simpler - that is generally a VPS host will also provide domain name registration and DNS.

Another good idea would be a CDN service, CDN service providers by necessity also provide DNS (that’s how requests end up at their servers), some may also provide VPS or “clould servers” and domain name registration.

Okay, can you specify the rough minimum specs for the VPS?

Also, in terms of the time taken for the dev, what’s involved?

At the moment our Linode plan ($20/mo) features:

The plan was actually significantly upgraded under us recently, so it’s more than we need. A good minimum would be 2 CPU Cores, 2GB ram and 30GB SSD. More power doesn’t hurt but also doesn’t provide much benefit.

Okay, what about development time? I have no idea what’s involved. Are we talking an hour, a day, a week, a month?

If we’re talking strictly a mirror then very little, I believe the ICP info needs to display on the site, so while I’d be responsible for setting up the vps to run the mirror (and that would take me an hour or two from past experience) the local dev would need to confirm that the ICP stuff is all in conformance with requirements, i believe though it’s as simple as adding the number to the footer.

Taking into account signing up & setting up services and communicating with me, I’d say it would be in a ballpark of a day or so.

That’s for a strict mirror - with nothing added to the site beyond the ICP number in the footer.

Okay, great. I will contact Peter and see what he says.