“The construction that a Chinese company plans to make of a 100-meter-high Buddha statue in Vientiane, the capital of Laos, has become the center of controversy.

As reported by the portal Nikkei Asia The project to build an imposing Buddha statue, which could become the tallest structure in the capital, has sparked a current of anti-Chinese anger among the local population.

The Buddhist statues in Laos present another peculiarity: they tend to represent a Buddha sitting cross-legged, unlike the one planned by the Chinese developer, who is standing.

“Laos has a [rasgo] nationalist no different from Cambodia or Thailand which is evident in the style of Buddha statues: the construction of statues to be enshrined in temples requires that [se siga] the Lao style, also known as the Lan Xang style.

This controversy broke out at a time when the Chinese Government is developing a railway project that would connect both countries and involves an investment of 5.9 billion dollars, financed by a debt that is equal to one third of Laos GDP.”—-Market Research Telecast 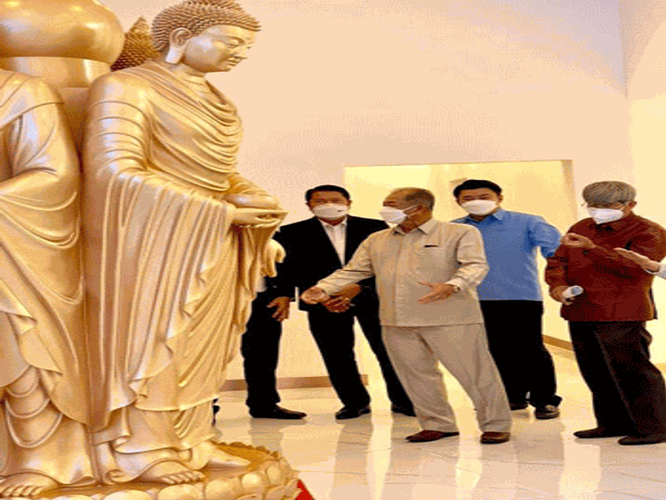 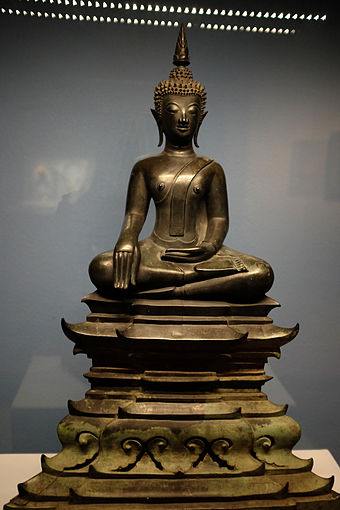