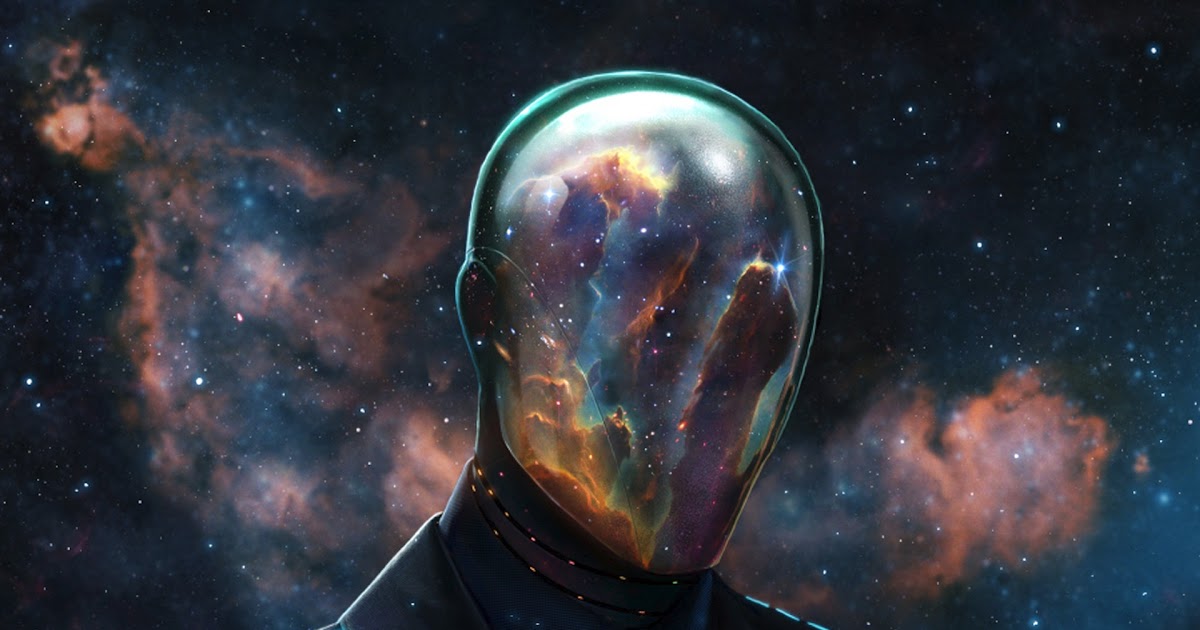 Life After Death? --Physicists Says "It's Quantum Information that Transcends...

While scientists are still in heated debates about what exactly consciousness is, the University of Arizona’s Stuart Hameroff and British physicist Sir Roger Penrose conclude that it is information stored at a quantum level. Penrose agrees --he and...

By this theory the ‘soul’ is just energy. No me to be found.

All possible universes exist simultaneously, regardless of what happens in any of them. >

This is the crux of the matter. If you were reading my previous posts, I came up with the same view.
This is what support for rebirth and the explanation for it.
We should not consider that we are just confined to our body.
What this article fail to address is that it fail to recognise how personality view works.
Perhaps only Buddha understood it.
If people of the book read this article they will say it is the confirmation that soul exist.

I had this thought today.
The whole world is changing at the same time, may be in a different rate.
So when a person is dying, at the same time preparation for his rebirth also taking place.
So my future parents could be my next door boy or girl.
Perhaps the bird who is making the nest in the tree in my garden!

By this theory the ‘soul’ is just energy. No me to be found.

’Tis but thy name that is mine enemy:
What’s Montague? It is not hand nor foot,
Nor arm, nor face, nor any other part.
What’s in a name? That which we call a rose,
By any other name would smell as sweet.

Quantum mysticism is a set of metaphysical beliefs and associated practices that seek to relate consciousness, intelligence, spirituality, or mystical world-views to the ideas of quantum mechanics and its interpretations. Quantum mysticism is considered by most scientists and philosophers to be pseudoscience or quackery. Quantum mysticism in the sense of consciousness playing a role in quantum theory first appeared in Germany during the 1920s when some of the leading quantum physicists, such as...

Quantum entanglement is very mysterious, and is real as physical world as far as we know it. Its too little to early to make sense of it, but we can have a bit of light hearted theorizing with it- no harm and no one is making scientific claims on this forum at least, I’m certain.

It will be interesting to explore this.

I see harm, but good luck anyway I guess.

I don’t remember which MIT teacher wrote something like that lately; but I think it is much more enticing than a mere soul as “energy”.
How boring … again!

Late quantum discoveries imply that, if you want to say something “contentful”, you might as well say that “matter and energy” are crucial in physics. Yet you could speak of a universe devoid of them both.
What distinguishes our universe from other possible universes is determined through these two properties.
But a universe without “information”, is something quite unconceivable.

One of the important sentences from the short video by Roger Penrose featured in the OP:

… and the arguments that go on between different points of view, which will go on, and which must go on for a long time to come.

@Pasanna, interesting thread- I like the idea that quantum information can account for transfer of information from one place in space to another, simultaneously, faster than the speed of light. Importantly they cannot find a mechanism of actual transfer- so nothing ‘jumps’ from one place to other, that they can yet detect.

I also like the idea that this uninterrupted flow of reality (called ‘Realism’ in physics) is debatable. An alternative is that the universe is arising and passing away, moment by moment, depending on who is watching… (I think).

This is very similar to Buddhist thought, but of course, not the same.

Quantum Eraser is about the choice that a photon makes - not about the choice that we make.
The photon “acts the past”*, but we can’t control it. There is no information sent back in time.
When you “kill” the idler, by measuring it; the entangled pair is imprinted with what’s occurring in its past.
And you can know about the photon (sensor) choice, only after the experiment is done.

So “Illusion of time” or “faster than light information”; or such

*It acts the past, the same way that you restore your PC with a “recovery point”.

Now Buddhism tells us that some creatures can somewhat “think (and act) the future” - But nothing has been said concerning “changing the past”. Nor scientifically (yet) anyway.

Now, serious english reviews on latest quantum discoveries, can be found at:

A blog by the Institute for Quantum Information and Matter @ Caltech


etc.
Or https://twitter.com/AmandaGefter , vulgarizing science, the twitter way.
And philosophicaly, somewhat at:
https://www.edge.org (like the late Dennet interpretation on information).
etc.
Mat December 10, 2018, 10:15am #12

from the Twitter feed posted above: Why the Many-Worlds Interpretation of Quantum Mechanics Has Many Problems | Quanta Magazine