Reincarnation by the intentions of others

From the chanting together in DN.

Is this mentioned anywhere else? Does anyone have a take on it? Is it late? Is it true? Could I end up in hell because someone wished me there? What are people thoughts?

Hi, you can find some possible explainations in this thread: 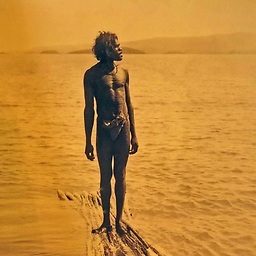 In AN 4.171, what is "reincarnation where the intention of others is effective"?

Oh wow, thanks @Piotr ! I suppose the upshot of that is that a persons personality can be primarily influenced by others, by oneself, by both or by neither, which is if nothing else at least exhaustive.