Separation of children and parents at US–Mexico Border

200 Buddhist teachers call for end to separation of children and parents at US–Mexico Border—I actually didn’t know that this practise exists until this morning when I found this article: 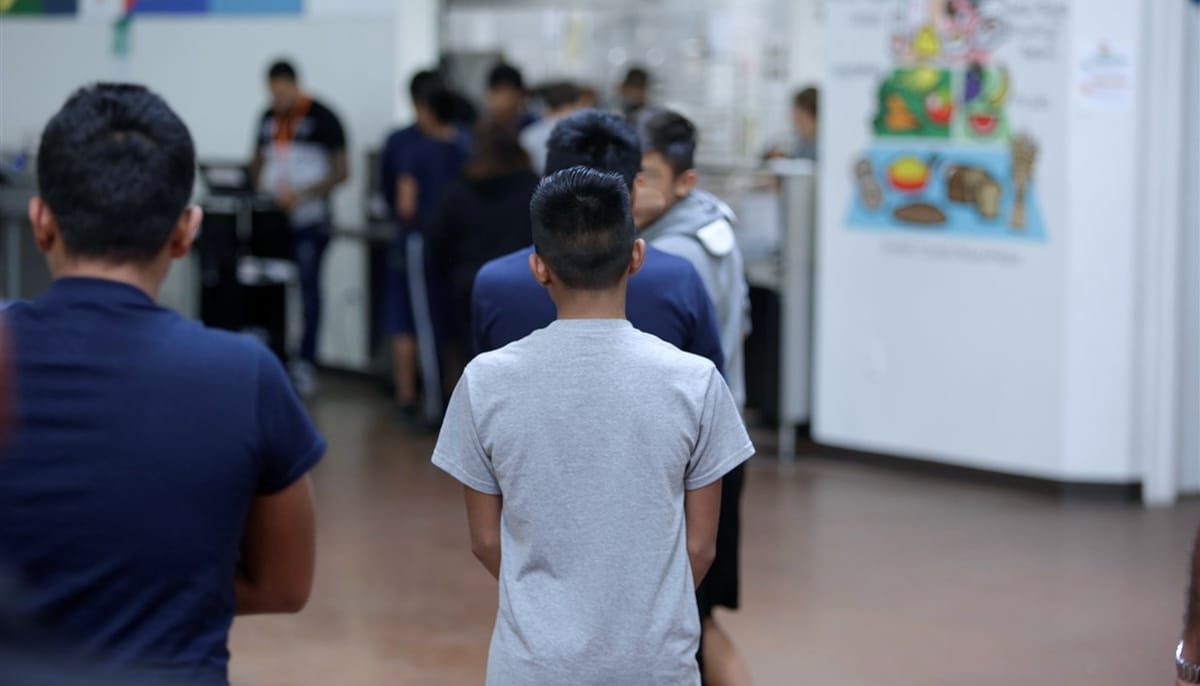 200 Buddhist teachers call for end to separation of children and parents at...

"As people of faith and conscience, we feel that it is important that we speak out clearly in defense of basic human rights at this time." 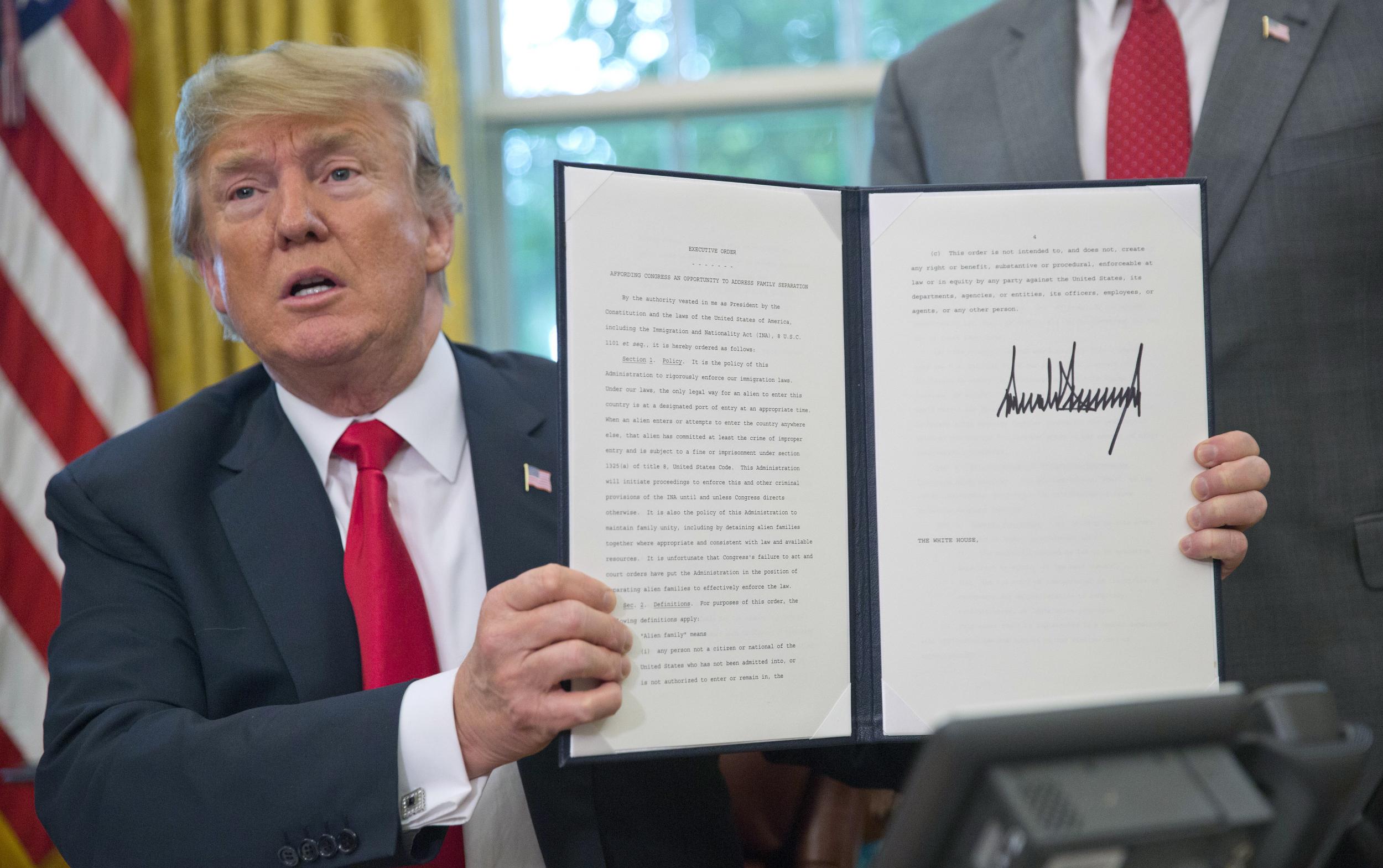 “The executive order, they pointed out, only solved the problem of family separations by requiring parents and children to be detained together for an indefinite amount of time.” So. USA Concentration camps. High activism & empathy fatigue, from this particular barrage on both the american and international communities.

Reading history does not spare one from repeating patterns. Samsara. 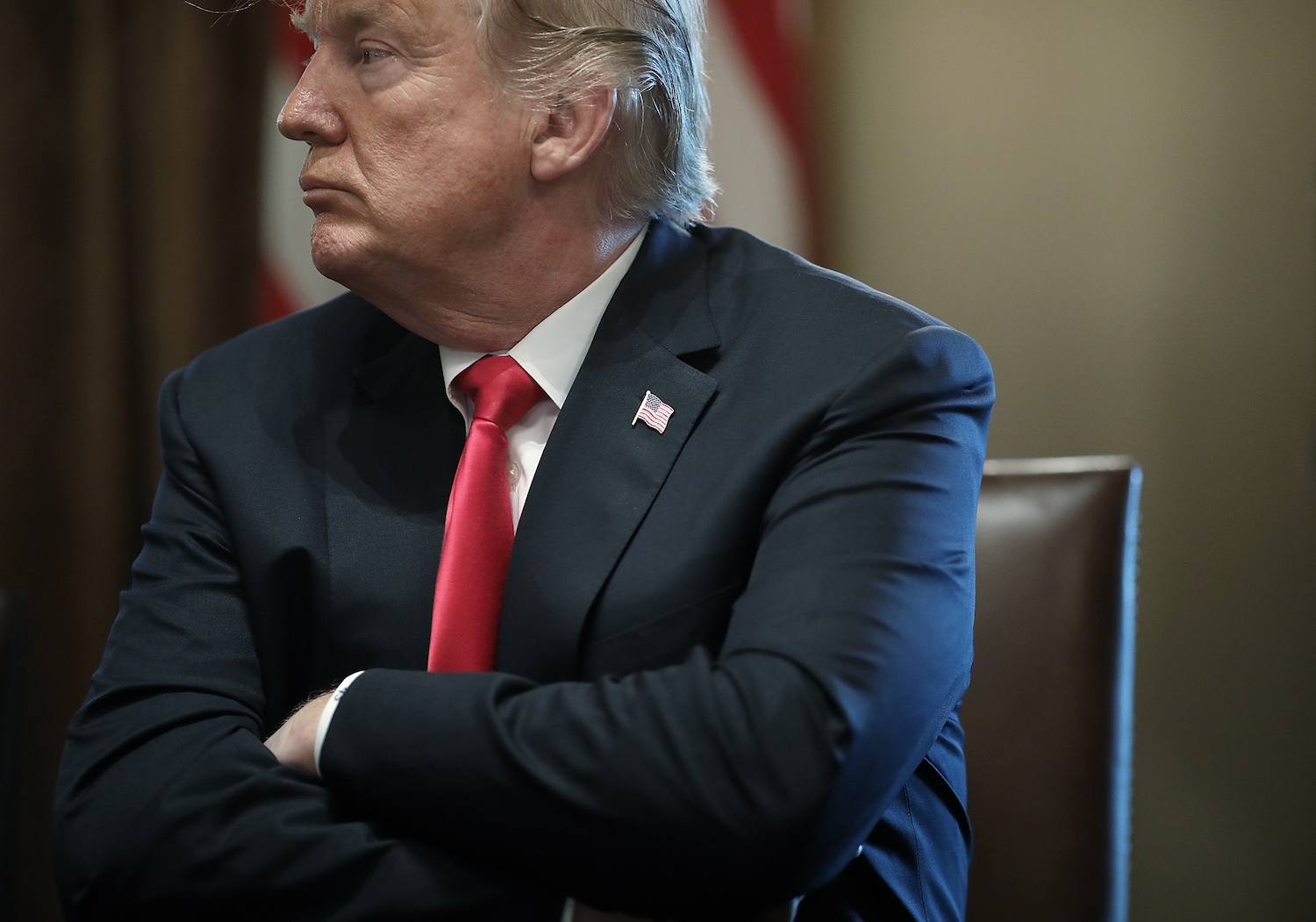 The Roots of Trump’s Immigration Barbarity

The outrage over Trump’s heartless family separation policy provides an opportunity to reverse the bipartisan consensus that has long victimized immigrants.

@DKervick and @ERose, that sounds horrible!

So this recent “success” only cured the tip of the iceberg, as it seems… if anyting at all.

200 Buddhist teachers call for end to separation of children and parents at US–Mexico Border—I actually didn’t know that this practise exists until this morning when I found this article:

I’d even suggest that some of the signatories form groups to go to these detention centers and minister to the kids living at these centers. There’d need to be some coordination with a congressperson in the district where the warehouse is ( to get ability to enter the facility) , but I’d be happy to join a group of people to actually visit one of these centers and determine what the problems and needs are.

I’ll check more and see if a list of these detention centers’ locations becomes available.

ProPublica, a nonprofit newsroom that produces investigative journalism, posted the audio of children inside Monday afternoon.

That’d be great, Michael. Thanks for doing this!

I was researching this this morning and did find out that Heartland Alliance is doing contract work in Illinois to house children arrested by ICE at the southern borders (Texas, California) This story describes a likely typical case: Lawsuits detail sad stories of two immigrant boys held in Chicago, far from dads | Chicago Sun-Times

I am going to follow up and see if I can locate where the kids are being held in Illinois. Heartland advertises itself as an advocate for refugees, but it looks like the millions it receives from the Trump administration has put blinders on its (moral compass) willingness to communicate with the press and legal counsel about how many children it is holding in its group homes and buildings, and whether these home locations can be disclosed. It was joined in the lawsuit mentioned in the article as it was unwilling ( as required by law) to furnish Skype or other means of electronic communication so that kids could talk to their parents while in detention.

I was researching this this morning and did find out that Heartland Alliance is doing contract work in Illinois to house children arrested by ICE at the southern borders (Texas, California)

I have a passing familiarity with Heartland from when I lived in Chicago. It’s really surprising to me that they would be on the “wrong side” of this.

Nadine, I didn’t mean to paint Heartland with a tar brush…I spent some time on their website and they are a large organization doing many different things in the area of housing for the homeless, and advocacy for people that need help. I’m guessing they do a lot of good things, but like many large organizations, they are taking likely huge amounts of money in order to support this child detention policy. Like the airlines that are shipping these kids around the country, they may feel they have no ability to opt out, especially under the hammer of the Trump administration.

So, they’ve been sued and I’m guessing these lawyers will get some answers and perhaps force some transparency about where these kids are being detained, and what the conditions are.

One article I saw stated that some kids actually get lost in the system. I shudder to think some 4 year old child from Brazil or Honduras will get shipped across the country, parents detained in Texas, and never see his/her parents again. The article I read mentioned there were hundreds of kids in detention that the agencies had lost track of who and where their parents are. One huge issue with separating kids from their parents or caregivers.

This country has a terrible track record with the government keeping track of anything. The Pentagon misplaces billions of dollars and has no idea where the money went. Imagine the zeal that Trump, Sessions et al will have caring about keeping track of undocumented kids shipped thousands of km across the country.

Add: Where Migrant Children Are Being Held Across the U.S. - The New York Times

Add: " On Tuesday, a Guatemalan mother who hasn’t seen her 7-year-old son since he was taken from her a month ago sued the Trump administration. Beata Mariana de Jesus Mejia-Mejia was released from custody while her asylum case is pending and thinks her son, Darwin, might be in a shelter in Arizona.

“I only got to talk to him once and he sounded so sad. My son never used to sound like that, he was such a dynamic boy,” Mejia-Mejia said as she wept. “I call and call and no one will tell me where he is.”"

There is intention in some actions.

If, being wicked, one could corrupt the already wicked or the trying to be good, what would one choose? Some would choose one, some the other, some would not care, and some would say, there never was a difference to begin with.

The cynicism of that last View may be the most dangerous to morality imo.

@UpasakaMichael, thank you. i cannot put into words why

Avaaz is campaigning to give these children legal support: 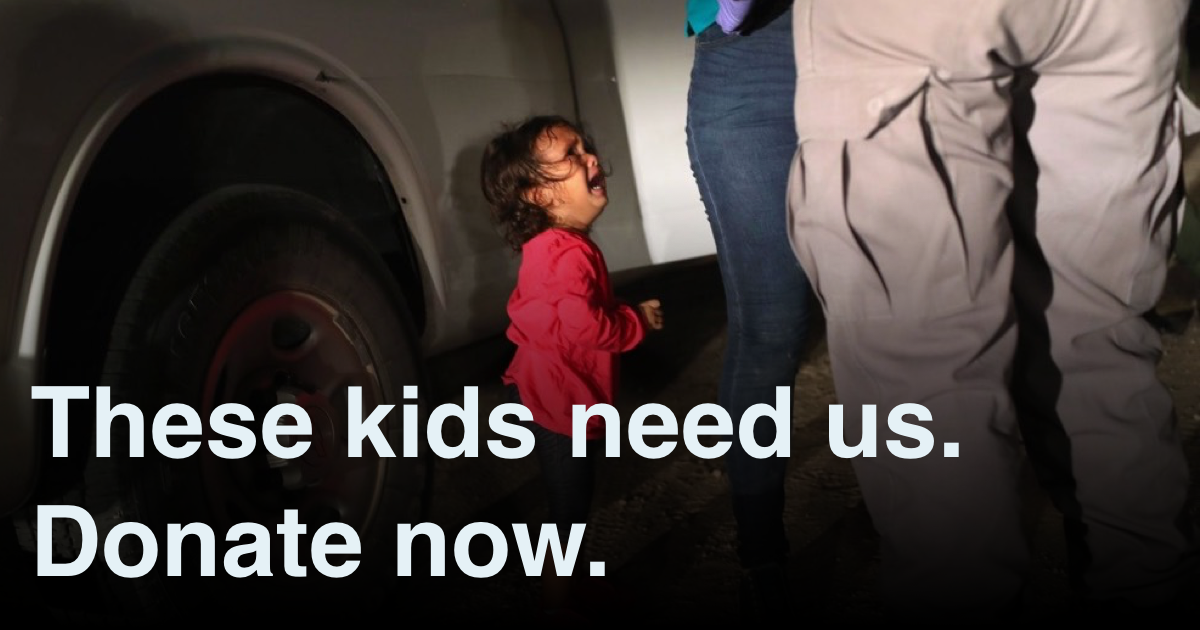 2,300 children are STILL locked up after being snatched from their parents at the US border! ...

This kind of thing is a step in the dehumanification of groups of people. It has happened all over the world at different times from the Aboriginals in Australia, the Cree Indians in Canada, jews in Nazi Germany, jus to name a few.

It seems to be that thanks to the internet, we can take steps to prevent such things from happening much more easily than we once did. When information spreads, nobody can pretend they did not know.

Thank you @UpasakaMichael for your great work you are doing trying to help these children!

Thanks, Ayya…I haven’t done much yet. I did contact the Michigan lawyer that represents the kids here in Illinois and offered my pro bono help for any court matters. She responded and accepted, so hopefully I’ll actually be able to do something meaningful to help these kids being detained here in the Midwest…

What kind of world do we live in that 4 year old toddlers need to have a lawyer … I hope they can be reunited with their parents soon.

Thank you so much, @UpasakaMichael. Wishing you good luck for your work!