Should we have a hangout section?

I was think it might be nice to introduce a relaxed, chillout section for this forum. It’s quite common in forums, have a place people can chat in a more relaxed way, with feeling they have to be serious and meaningful. You know, encouraging samphappalāpa.

If we are to do this, I wonder what we should call it. I’m trying to think of a witty sutta-based pun, but can’t think of anything good. Something like, “milk and water” or “being cool”, I don’t know. Anyway, what do you think?

feeling they have to be serious and meaningful 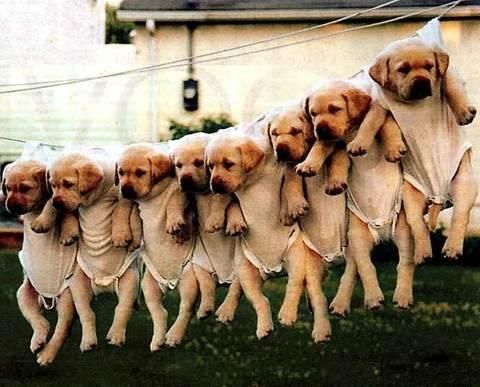 Surely there is some parks in the Suttas where the wealthy classes hung out in?

Nice, maybe we could use “a pleasant spot”, or “relax in the pleasure park” …

Yes, certainly “Migācīra Garden” would be a little too obscure…

Or a certain tree to gather under? Such as the sala tree?
Ven.s Anuruddha, Kimbila and Nandiya lived in the Gosinga sala-tree wood.
Sala wood is one of the main sources of hardwood in India, valued for building homes.
Furthermore the sala is a symbol of impermanence and the rapid dissolution of worldly gain and glory…
Although I really like Milk & Water!

What about the vegans, though?

Ah I see! Okay, hold the milk, keep the water - The Forest Pool?
And we are the animals with the samphappalāpa coming to drink!
Like the water cooler except for forest dwellers!

What about the vegans, though?

They don’t have to drink it, just mix it.

And even vegans drink their mother’s milk, right? The only problem is the

…for the mother’s breast-milk is called blood in the Noble One’s Discipline.

bit in MN 38. Blood & Water doesn’t quite have the same ring to it

in the suttas ārāmo seems to be THE venue for socializing (apart from, perhaps, markets, of which there’s little information in the Canon), not only the Sangha would reside in parks, parks where the gathering place for samanas of different traditions for the sake of debates and chatter

Didn’t Ananda get in trouble for socializing while sewing robes? Maybe we should have a robe sewing section.

Drop in 24/7 for a Cuppa Joe, a samphappalāpa falafel, and good conversation.

As in the Parileyya Forest. Is this the right spelling? And have I got the name right?

It’s from that story of the Buddha going away because of the monks fighting at Kosambi (yes?) wouldn’t listen to him. He went and stayed in the Parileyya forest and a monkey and an elephant looked after him and they both basically went to heaven cos of the joyful merit they made. Actually, I don’t know if these details are from the EBTs…it’s a lovely story though.

I’m just wondering whether we should be relying on obscure allusions for the name. I mean, this section is meant for people who aren’t necessarily going to get the references; using insider-speak is the quickest way to lock out newbs. I was thinking of something in the suttas, but still clear and obvious to anyone.

But maybe we’re over-thinking it; perhaps its best just to call it “hangout” or something.

Or here’s an idea: “the watercooler”. That’s the standard place for a chat, and it has a nice Dhamma echo. And for Pali geeks with a sense of irony, it recalls the “talk by the well”; yes, Buddhism invented watercooler chat!

But maybe we’re over-thinking it; perhaps its best just to call it “hangout” or something.