The first snow has fallen in Tilorien so that will stop our building for a while now! 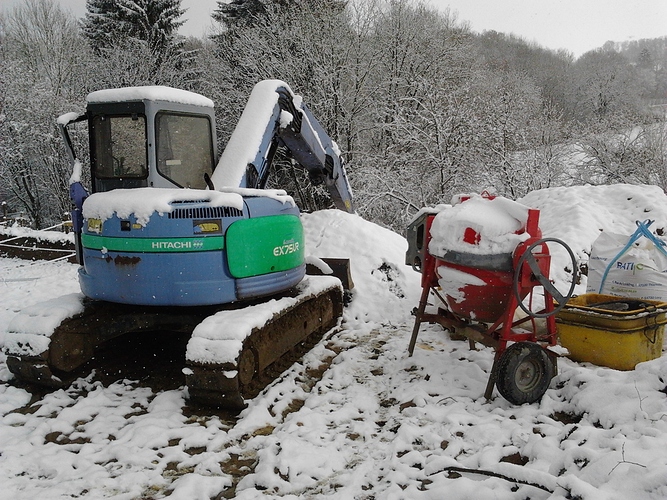 Not for too long however! 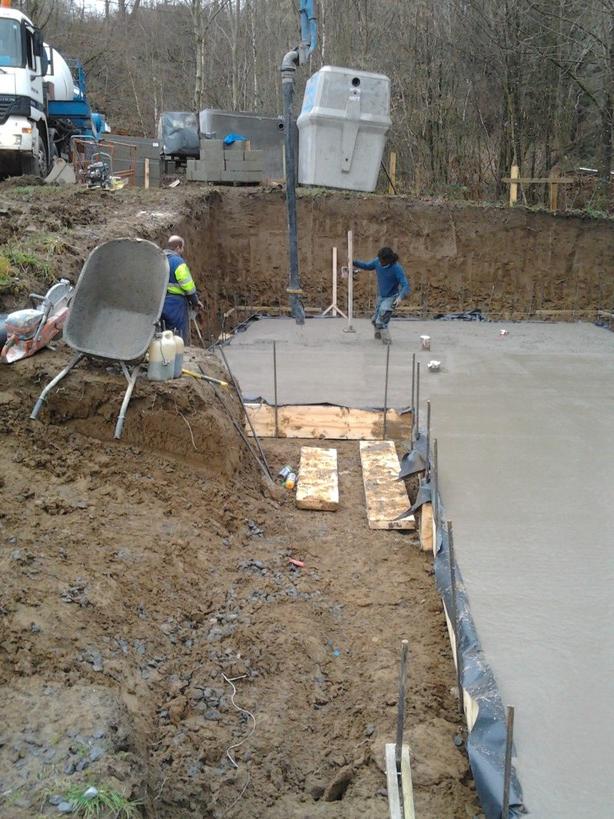 The foundation is the most important thing in whatever you do!

Thanks Mitta! Great to see it all coming together now!

Wow! I’m glad the foundations went to plan. If my previous ‘grand designs’ addiction has taught me anything, apparently getting this right means you’re on track.

the foundation for the main building has been built

Ummm… that man in blue is not part of the foundations, right? He’s not stuck or anything…?

More seriously, I’m not exactly sure why this particular pic brought a sudden burst of happiness, but surely it did. Followed by a slight frown on the realisation that I’m going to have to think about renewing my passport soon.

Thanks for sharing & all the jolliness to you all.

I’m going to have to think about renewing my passport soon.

And being thrown out of the EU soon too!

And being thrown out of the EU soon too!

As per my other thread, I have a Finnish passport, too. Can’t get rid of me that easily!

Walls growing on the foundation for the new monastery… 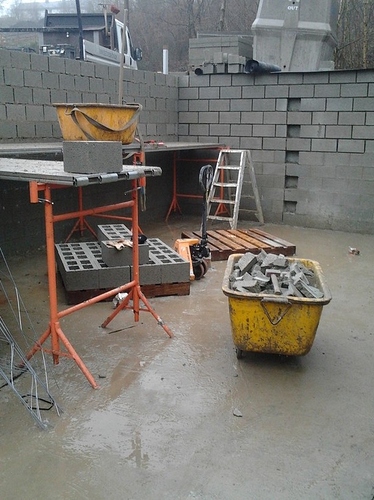