Thank you very much.

Bookmarked! Thanks you happen to know if there is more?

The Disillusionment part is interesting. I think I need to look more of that. Never thought that

I think this one is good for countering the tendency to be too obsessed with immediate results:

Wow. Thats a good one.

Thanks these two are fine.

It probably what Buddha meant by eternal in dhammapada. This natural thing just happens naturally in the world if you just follow the right Path.

Another ancient term is Sanatana dharma 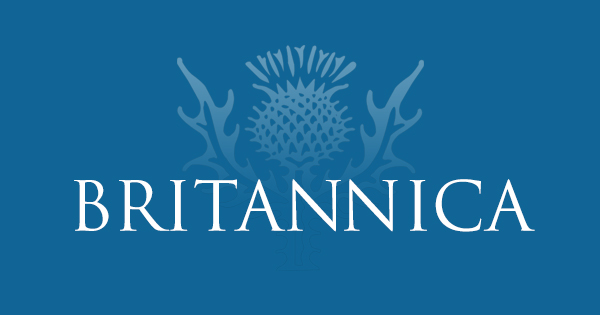 Sanatana dharma, in Hinduism, term used to denote the “eternal” or absolute set of duties or religiously ordained practices incumbent upon all Hindus, regardless of class, caste, or sect. Different texts give different lists of the duties, but in...

A critical point to understand with AN 11.2 is that morality requires an effort of will, it does not come naturally:

Do not go with the flow:

Good point. Following the Eightfold Path etc but following that the process should go natural. If you Follow it as Buddha instructed. That’s what I was seeking question to. In my experience actually Conviction in the Buddha-Dhamma. Help a lot and it’s seemed what was missing before I started meditating.

Conviction can happen before Virtue. As it after I got Conviction. I became a upasaka. But then again the day you got conviction is also natural, then it was only natural because I had conviction, that I went after 1 year to become a upasaka infront monks out of respect for the Dharma. After that morality as a vow becomes stronger with your conviction and with the blessings of the sangha. 1 year after that I went to sri lanka. Because my conviction in Dhamma. I want to meet monks. And it only natural. That someone doing that gets inspired by monks to meditate etc. Keep precepts as pure as possible. And as Buddha recommended always keep progressing. So actually we have to from 5 precepts to more. But then again it’s with time one naturally becomes ready to step up. Even if a person becomes monk. They most time say it feels like something pushing you to do it. It’s natural paramis builded up from past life. So there is natural push toward Nibbana.

Virtues and Faith. Ying and Yang

If one has faith (conviction) there is a natural obligation to put it into practice by arousing persistence and effort in the development of morality:

Only those who have achieved stream-entry are irrevocably on the path, and even then there are seven more fetters to overcome. There are definitely dynamics based on morality within groups of factors, but it is incorrect and dangerous to describe the path generally as happening naturally. That’s why mindfulness is described as the gatekeeper of a frontier fortress, carefully screening entrants (AN 7.63).

A Theravada Buddhist is expected not to rest and to verify articles of faith through investigation and experience, and if joy arises as a result of morality then that is called ‘the path arising’. That is the terminology. Joy does not arise in a fully completed form but only feebly, and needs to be developed independently as intended in the exercise in the second tetrad of the Anapanasati sutta, in preparation for the ‘path arising.’

I agree. Thank you for gathering this info. But I mean again when for example someone practicing in path. Doing everything you said. It naturally leads to Enlightenment. That’s why Buddhas of the past, present, and future follows the path as the main teachings. That the 4th truth. And one has to have a real reason to follow it.

Just as plenty of rice is harvested and plenty of wheat is stored up in the king’s border town to ensure peace within and to control outside enemies; in the same way the noble disciple, through the calming of initial and sustained application of the mind, with inward stillness and mental one-pointedness, without initial and sustained application of the mind, with joy and happiness born of concentration, dwells having attained the second absorption. He abides in a happiness that lacks noth- ing, a peaceful happiness that leads naturally to nirvana.

I hope those Agamas explain my point better

It appears the Q&A has been solved.