I noticed that there seem to be certain tendencies towards sets of threes.

Some can be found in the Dhamma-Vinaya, such as the Buddha, Dhamma, and Sangha or say several examples mentioned in the Anguttara Nikaya books of threes.

Others can be found in later creations, such as Vinaya, Sutta, and Abhidhamma or Theravada, Mahayana, and Vajrayana.

Could this promote certain things that were not actually taught by the Buddha, but which appeal to a tendency towards or affinity for trinities?

Good question. There seems three in every religion. I think this a very ancient tradition.

Having a group of three is a basic rule of thumb for any writing, speaking, or joke to sound interesting. 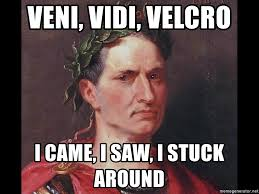 On the other hand, Bhante Sujato did talk about the different numbers in his talks on the Ittivuttaka. Here’s the threes: SuttaCentral 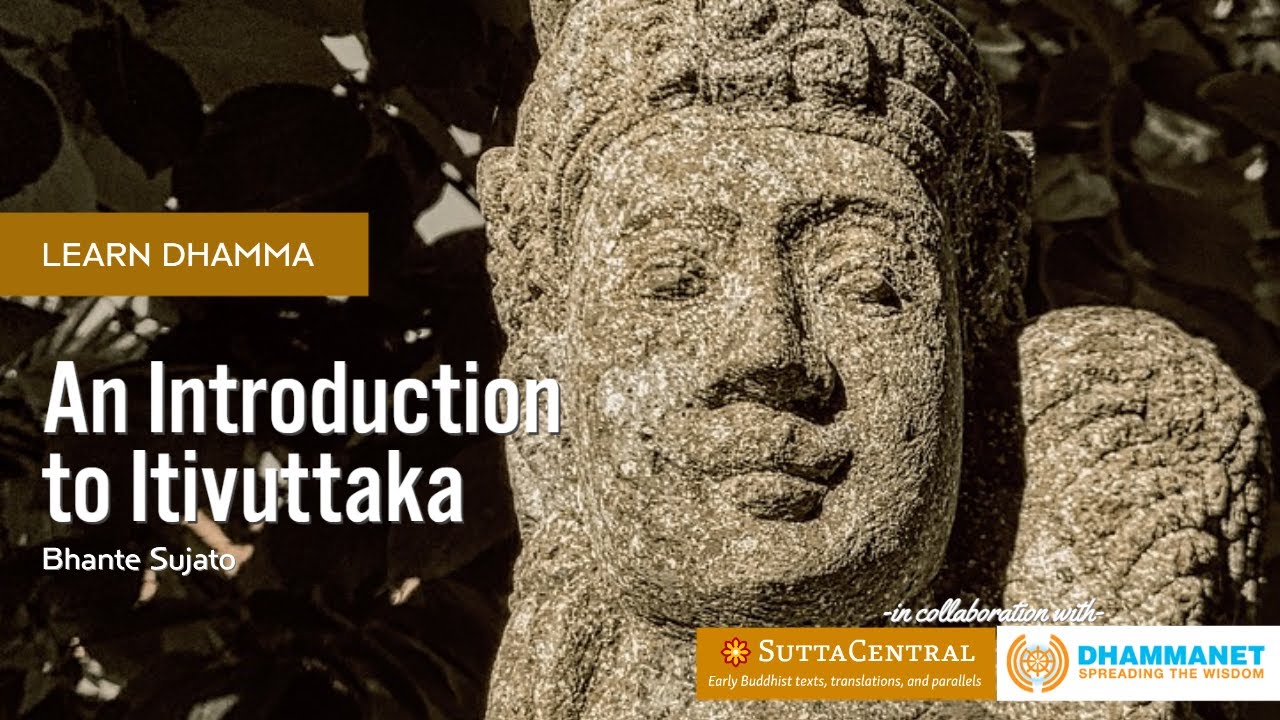 At the start he talks about different numbers. One being unity, etc, two being opposites, and threes often being like a joke, two obvious things and one less obvious (e.g. anicca dukkha, anattā).

Could this promote certain things that were not actually taught by the Buddha, but which appeal to a tendency towards or affinity for trinities?

It’s difficult to argue this way because so much in early Buddhism is numbered. To single out trinities (60x in DN 33) over Fours (50x in DN 33) for example doesn’t seem to be justified unless you bring in a criterion apart from just frequency.

The Trikaya doctrine of Mahāyāna Buddhists is an example. According to it
a Buddha has three kāyas or bodies :

I have had difficulty in understanding this doctrine since I came across it !

I have had difficulty in understanding this doctrine since I came across it !

It the kind of odd things you have to start believing when you choose to ignore that the Buddha in EBTs consistently refrained from speculating on existence or non- existence of the tathagata after death.

It’s difficult to argue this way because so much in early Buddhism is numbered. To single out trinities

I think I meant like whether a tendency towards trinities outside of early Buddhism could bias people to crystallize something that the Buddha didn’t teach.

Like the holy trinity in christianity and in hinduism. And whether such inclinations and influences made it more likely for people to modify “Dhamma and Vinaya” (set of 2) into “Vinaya, Sutta, and Abhidhamma” (set of 3) - or even Theravada, Mahayana, and Vajrayana (set of 3) as opposed to whatever the Buddha called his own religion.

This is the Tantrika version of the “three vehicles.” The Mahayanika version is “pratyekabuddhayāna, śrāvakayāna, and bodhisattvayāna.” So there’s an extra trinity.

Also: all these trinities.

As an example of a trio, and the Buddha’s tendency to redefine Vedic technical terms, compare the tevijjā ‘three knowledges’ taught by the Blessed One (MN 71) with the tevijjā (cf. Skt . vidyātraya-) ‘knowledge of three Vedas’ of the Brāhmanas (cf. DN 13).

From Bhante Sujato’s essay on the Anguttara Nikaya:

The meaning of numbers

For the most part the use of numbers in Buddhist texts is entirely pragmatic. Once you know that a set has a certain number of items, you can tell if you’ve forgotten something.

Yet numbers have always been imbued with a significance and meaning that transcends mere accounting. They allows us to make sense of a complex cosmos through a simple set of conventions. Numbers are used in Buddhism to provoke awe, even fear, at the “astronomical” scope of transmigration. Is it possible that the symbolic meaning of numbers lends a sense of unity to the various nipātas ?

Symbolic meaning is, by its very nature, impossible to pin down with precision. Unlike rational definition, it does not serve to limit the scope of meaning, but to amplify it through suggestion, hints, and connotations. The symbolic meaning of numbers has, so far as I know, mostly been ignored in Buddhist studies. A number of numerological observations were made in the number entries in the Rhys Davids’ and Stede’s Pali-English Dictionary, but I am aware of little since then. However, we can make a few general observations.

The number of harmony, simplicity, and supremacy. It is specially emphasized in the context of deep meditation ( jhāna or samādhi ). However, unlike many spiritual contexts, in Buddhism it never has a metaphysical sense: Nibbāna is zero, not one; it is emptiness, not unity.

Used for pairs, which may be partners—hands, eyes, man and wife—opponents—good vs. evil, light vs. dark, pain vs. pleasure—or successors—skill in entering meditation and skill in leaving it. It represents the dualities of the world.

Made up of 2 + 1. It adds an extra, often spiritual, dimension to the worldly dualism of two. This is quite explicit in such sets as “gratification, drawback, and escape”, and more subtly in, say, pleasant, painful, and neutral feeling. Three represents the other; and it is the other which contains the seed of transcendence.

Thanks for posting that @sabbamitta. Those ideas were touched on in the talk on the Itivuttaka that I linked to above, but it’s good to see them laid out clearly in that text.