The display of swastika in Victoria

"4. Is the public display of the religious and cultural swastika banned?

The offence does not ban the public display of the swastika for genuine religious or cultural purposes.

The Victorian Government recognises the cultural and historical significance of the swastika for the Buddhist, Hindu, Jain, and other faith communities as an ancient and sacred symbol of peace and good fortune.

The Government will deliver a community education campaign to: 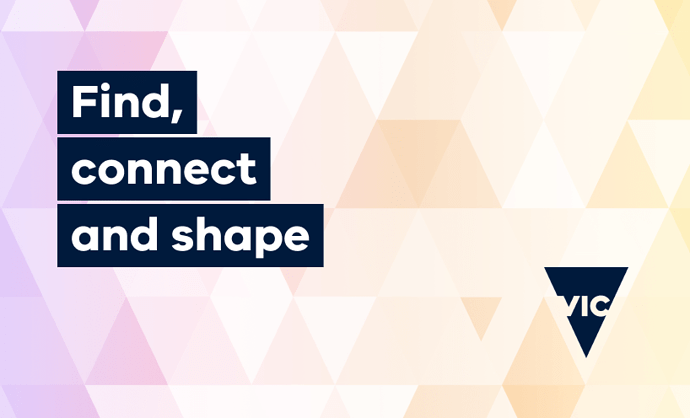 A fact sheet about the new laws criminalising the public display of Nazi symbols commencing on 29 December 2022.

" It is an aniconic symbol for the Buddha in many parts of Asia and homologous with the dharma wheel.[6] The shape symbolises eternal cycling, a theme found in the samsara doctrine of Buddhism.[6]"—Wikipedia

It seems like a good piece of public education. The Nazis stole it, but they don’t own it.

I have had this conversation with Asian Buddhists many times before on the Internet.

No malice motivating this statement, but I think they just don’t get the deep level of emotional stigma the swastika has in the west.

There are still people alive who were victims of the Nazis, their children and their grandchildren.

If it isn’t a central symbol to their brand of Buddhism the way the crucifix is to Christianity, I think they should just let it go.

Seems a bit odd that they waited this long to ban it… but I am glad to see the religious exemptions included. Back in Texas I used to see the swastika all the time at the Hindu temples, and on their signs, circulars, and calendars.

Victoria is a bit behind NSW, we got this in August. 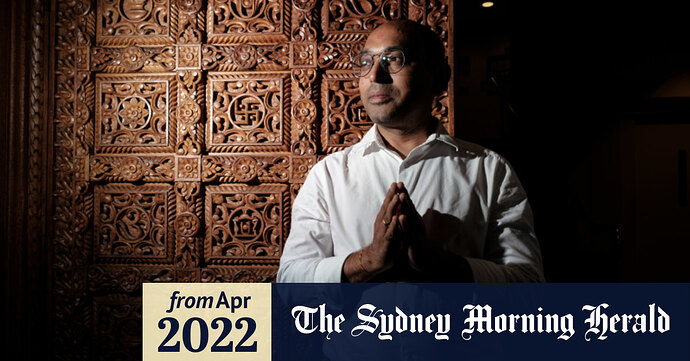 Push to liberate religious swastika in NSW from its ‘indoor prison’

Australian Hindus - backed by the Jewish community - want to normalise the display of their sacred swastika ahead of a ban on Nazi symbols in NSW.

I gather that the joint submission of the Hindu Council of Australia and the Jewish Board of Deputies is/will be influential in shaping recent new legislation around this issue in various Australian jurisdictions.

I.e. what you are seeing now with the legislation has already been through a process of joint input from Jewish and Hindu groups literally signing off on the same sheet of paper expressing shared feedback and aspirations.

I gather that both groups would like to see a free society where people can practice their beliefs, but not promote hate.

It’s not a case of one group vs the other. I don’t think Buddhist groups should be subject to arbitrary definitions of what is an isn’t an essential symbol for them, either. It is well-known that the swastika is part of the symbolic vocabulary of many Buddhist groups, as well as for Jainism, a fact which was noted in the Hindu-Jewish joint submission.

I’m no longer in Victoria so I’m not fully up-to-date, but I understand that the Buddhist Council of Victoria has also been actively involved in this issue in that state. Both Buddhist and Jewish representatives in Victoria have supported an education campaign about the non-Nazi swastika.

I’m quite sure we can all be free together. Darren Bark, of the NSW Jewish Board of Deputies, seems to agree (as quoted in the Guardian article above).

“People should be able to spot the difference between the two, allowing the Hindu community to feel proud to display their sacred symbol,” he said. “Nobody should ever feel they cannot express their religion and their faith.”

Some more context: Religious groups call for education on swastikas before ban on Nazi symbol comes into effect - ABC News 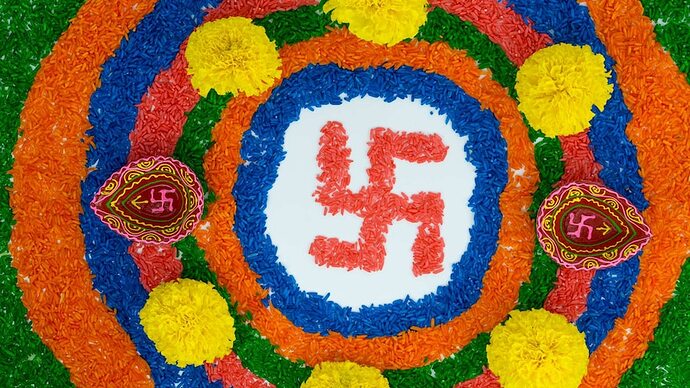 Can symbols be reclaimed from evil? - ABC Religion & Ethics

The Nazi seizure of the swastika is one of the starkest examples of how cultural appropriation has harmed originating cultures. The Nazis ripped a symbol out of its religious context, divorced it from its original meaning and used it as a harbinger...

It seems like a good piece of public education.

They are dragging their feet on implementation: 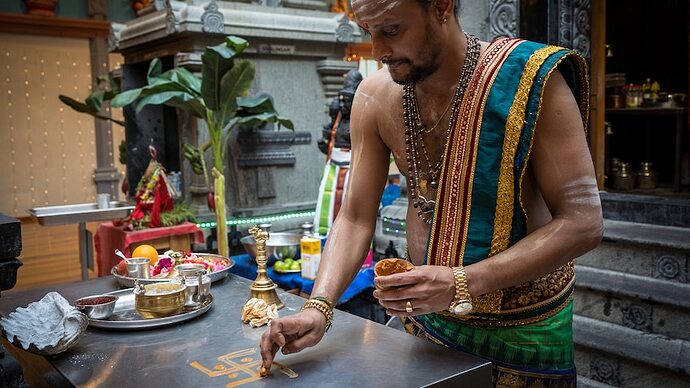 With the swastika proudly on display for Diwali, religious leaders hope they...

Religious leaders are frustrated the Victorian government has stalled on a promised education campaign about the ancient meanings of the swastika, weeks before it becomes a criminal offence to publicly display the Nazi symbol in the state.

If it isn’t a central symbol to their brand of Buddhism the way the crucifix is to Christianity, I think they should just let it go.

the symbol has been used for millenia by asian cultures - the oldest use of the symbol in hinduism is over 10 000 years old.

in buddhism, it represents the four noble truths, and more recently in the 7th century, it was incorporated from buddhism into the chinese character set to mean infinity / eternity.

the recent appropriation of the symbol 75 years ago by a madman from Europe for horrific purposes belies its 10 000 year history of association with peace, compassion and spiritual integrity in Asia. this was the very reason the people behind the nazis sought to appropriate it.

I have had this conversation with Asian Buddhists many times before on the Internet.

No malice motivating this statement, but I think they just don’t get the deep level of emotional stigma the swastika has in the west.

i don’t think you quite appreciate the deep level of respect and reverence the swastika continues to have in the east, rooted in over 10000 years of spirituality. i have wondered whether it is a remnant from a previous buddha’s dispensation - similar to the use of the dhamma wheel in this dispensation.

unfortunately horrible people will always appropriate good things. even in the last 10 years, there have been attempts by right-wing activists to appropriate the dhamma.

should, say, someone like donald trump decide to convert to this right wing version of buddhism, and it become the new religion of the international right with a wave of horrific acts committed in that brand of buddhism’s name, do we then completely abdicate the use of the buddha, the dhamma and the sangha?

i think ultimately the best advice for this comes from the buddha - equanimity in the face of atrocities committed - and this was an atrocity committed against the entire of humanity: the jewish people, and indeed, an entire eastern culture.

valuing and re-appropriating the swastika in the west as the symbol of spirituality, peace and compassion that it continues to be in east - robbing it from the western right - seems like the only sensible response. otherwise we are allowing the legacy of this atrocity to continue to persist into the present.

The Nazi swastika is shifted at an angle where as the Hindu swastika is not, and usually has dots in it. When it’s black with dots it doesn’t seem as “threatening” as the red and angled Nazi one.

Shorinji kenpo, a buddhist sect martial art, originally had a swastika for the logo, which you can see in this old documentary "The Way of the Warrior: Shorinji Kempo, The New Way" (Entire Video) - YouTube

but they changed it to this https://upload.wikimedia.org/wikipedia/en/e/e5/The_so-en_emblem_(Shorinji_Kempo).png