The problem with concrete

The Guardian newspaper in the UK have just done a series of articles on concrete.

Guardian Cities celebrates the aesthetic and social achievements of concrete, while investigating its innumerable harms, to learn what we can all do today to bring about a less grey world

Not only concrete every item we consume directly or indirectly contribute to emission problems.
The only way to solve this is to consume less and use resources effectively. Sharing unused spaces etc.
But who is going to to do it?
We want others to do the job for us.

True, but also true some of us also want to do it ourselves, helping each other change. This is implicit in your comment (and in the OP) but i post to make explicit this lovely thing, this opportunity, which you point out. TY!

Also. what’s with the BBC apparently hating on grey? lol

The world sorted by their gross domestic product per capita at nominal values. This is the value of all final goods and services produced within a nation in a given year, converted at market exchange rates to current U.S. dollars, divided by the average population for the same year. The figures presented here do not take into account differences in the cost of living in different countries, and the results vary greatly from one year to another based on fluctuations in the exchange rates of the c...

The best way to calculate the environmental pollution is to use the world per capita income.

Can you explain, or link to an explanation? Sorry, not understanding and want to!

My intention with this post was to share something I learned with the video about how the production and use of cement and concrete contribute to greenhouse gas emissions. Also, to share that people are trying to find a way around its complications without stopping development to allow masses to have access to minimum level of material comfort and living infrastructure
I can only but apologize if this post ends up getting hijacked by broader and unsolved climate changes challenges.

I appreciate your effort to see green gas emission at a micro level.
What I showed was how it was contributed in macro level.
I think we both have the same intention.
This problem has to be address in both macro and micro level.
It is not any means a criticism of your post but further support.

Are there alternatives to concrete which are less environmentally harmful? I blame the Romans myself.

I blame the Romans myself.

Easier to blame the dead than confront the living

who use 100 dollar to buy organic vegetable.
How would this variabilty accounted?

Unfortunately organic vegitables take more resources. That is why they are more expensive.

I blame the Romans myself.

Easier to blame the dead than confront the living

And what have the Romans ever done for us?

But seriously, concrete appears to be a cheap and effective solution for many building and engineering applications, which is probably why it is ubiquitous.

Are there alternatives to concrete which are less environmentally harmful? 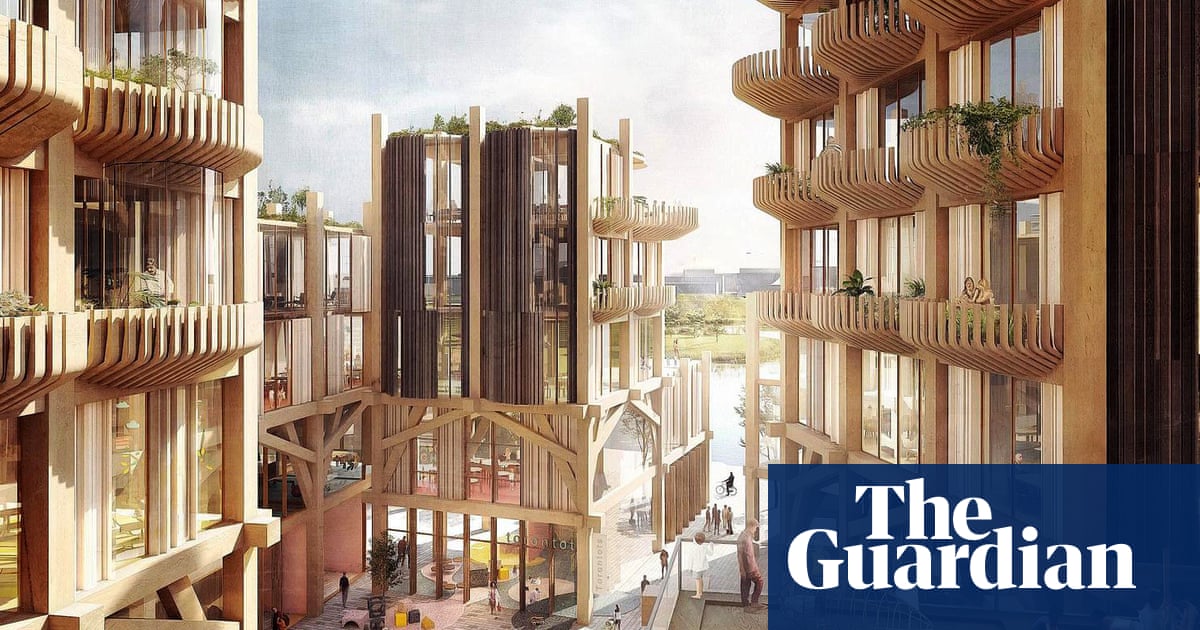 Ply in the sky: the new materials to take us beyond concrete | Fiona Harvey

And some practical steps for us. 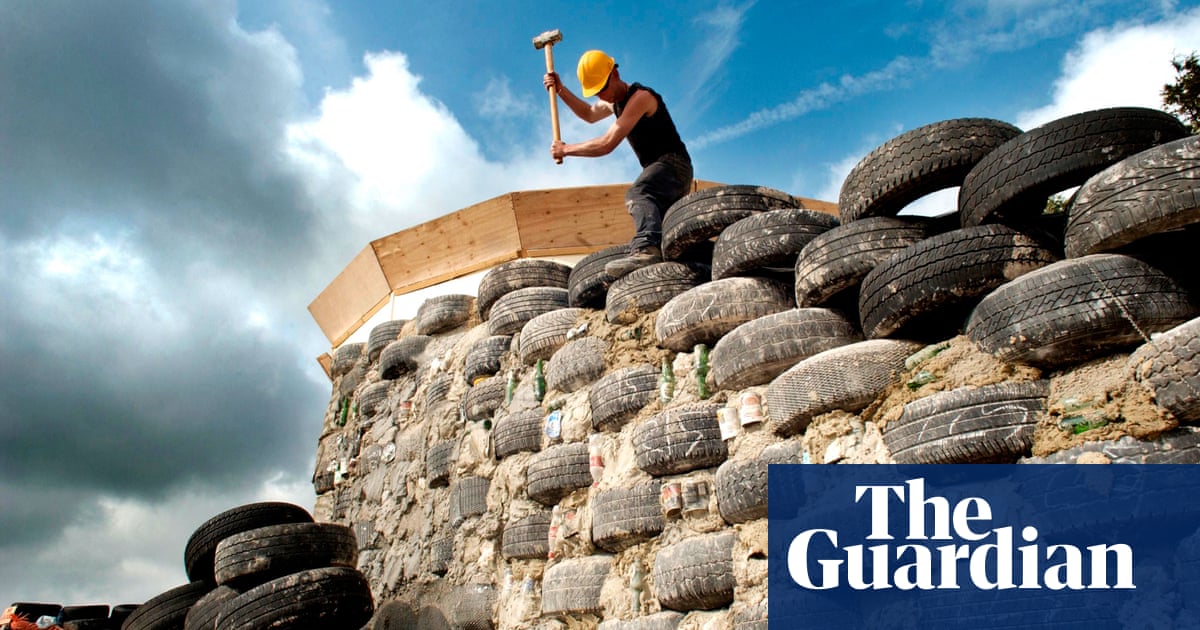 What you can do to reduce the destructive impact of concrete

From recycling to divesting from cement firms, here are some ways you can lessen the impact of concrete on the planet