Hi, everyone. I’ve been attempting to locate an authoritative text (preferably with English translation or a European language at least) of the Theravada account of Buddhist cosmology. I’ve surmised that it must be paracanonical, but I can’t seem to locate it online anywhere.

The Buddhist Cosmos
This book is probably not exactly what you want - it isn’t a translation of the texts - but a compilation of the cosmology described in the texts. It does have a chapter listing his sources in the Pali Canon and elsewhere.
https://www.arrowriver.ca/book/cosmoBook.php

Also, Ajahn Sona did a 10-part series on Buddhist Cosmology with the author of the book - Ajahn Punnadhammo. 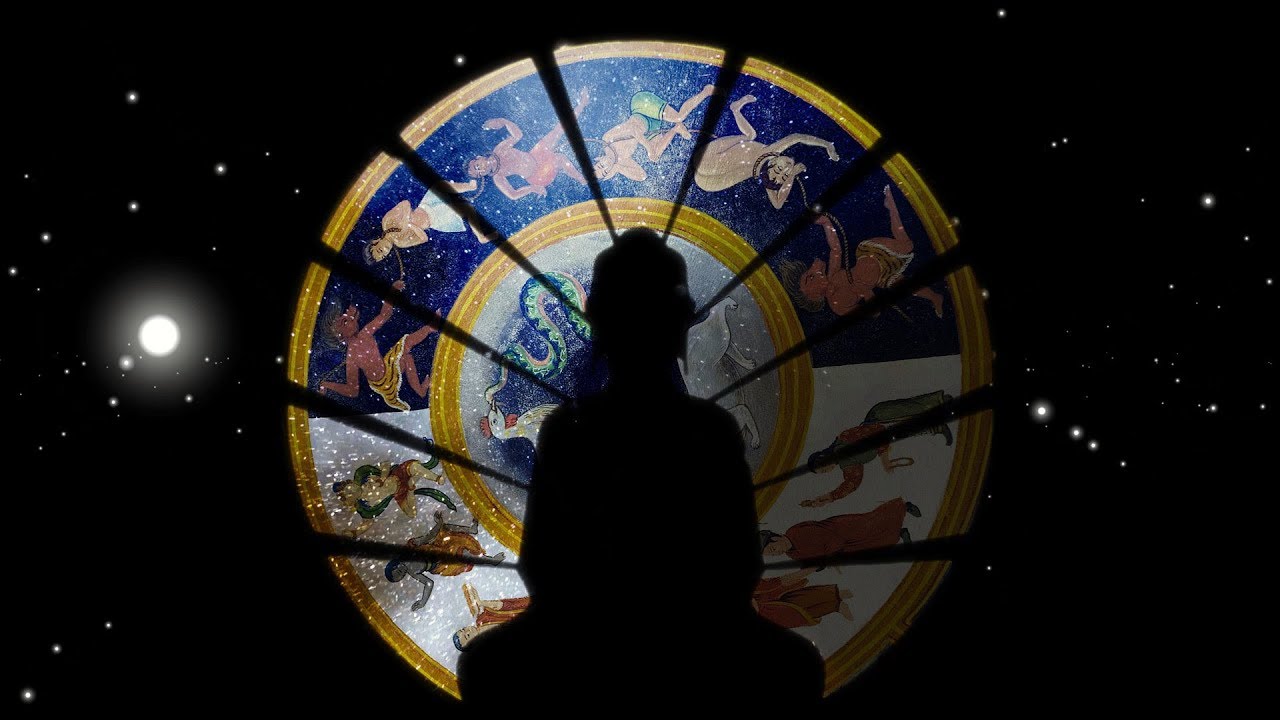 I haven’t finished the book or the interview series, but I’ve been finding both fascinating.

I honestly don’t know of an overview. The closest I can think of is Vasubandhu’s Abhidharmakośabhāṣya… which is obviously not Theravada…

I haven’t finished the book or the interview series, but I’ve been finding both fascinating.

Thanks! Mainly, I want something for comparative work with the text in DA, so a source like this is welcome.

I honestly don’t know of an overview.

Hmm … I have a vague recollection of a text claiming to present cosmology from a Theravada perspective, but perhaps it was modern like the one @JimInBC has shared (or even same, my recollection is vague).

Yeah. For Pāḷi texts presenting cosmology, there seems to be no early medieval text accepted by the entire tradition. You really would have to troll through all of the commentaries etc to collect everything, and @JimInBC’s link above is the best such survey I know of (though it’s incomplete and uses some non-Theravada texts). I seem to recall a more encyclopedic work composed recently in Burma from all the commenterial material, but I am unable to locate it at the moment…

Here is the chapter on “Cosmological Texts” in the Handbook of Pāḷi Literature:
cosmotexts.pdf (126.8 KB) As you can see, there’s not much, and what there is is quite late (and draws heavily from the Sanskrit works too!)

Is it more about the deities and their hierarchy, or about the realms incl hell and universe?

There is a Pali work from 11st century titled Lokapaññati (“Description of the World”), which describe Theravada Buddhist legends mixed with cosmology from various sources, including Sanskrit texts:

Lokapaññati (“description of the world”) is a Pali text from Burma.—This text, something between a cosmology and a storybook, draws on a large variety...

The European language translation of this work is in French in paper book format and it is a rare book unavailable in online book store:

In DN translation Walshe he spends some words on cosmology, introduction, page 37.

Is it more about the deities and their hierarchy, or about the realms incl hell and universe?

There’s a bundle of topics that tend to be presented together like the heavens, the various hells (which also gets quite convoluted and reads like a modern horror film brainstorming session), the mythological geography of the four continents (which gets quite detailed sometimes), the creation and destruction cycle of the world beneath the dhyana heavens, etc.

There is a Pali work from 11st century titled Lokapaññati (“Description of the World”), which describe Theravada Buddhist legends mixed with cosmology from various sources

Interesting! That’s the title of DA 30. I’ll look into this, too.

Yes, indeed, the Pali text Lokapaññati has the same theme with the Chinese DA 30 which its title 世記 can be rendered as Lokaprajñapti. According to Bhikkhu Analayo, DA 30 in its basic thrust similar to texts like the Jain Ṭhāṇaṅga Sutta, for example, where Mahāvīra is shown to give all kinds of detailed descriptions of cosmological matters.

Yes, indeed, the Pali text Lokapaññati has the same theme with the Chinese DA 30 which its title 世記 can be rendered as Lokaprajñapti.

It’s been some time since I visited this whole topic, but now I see that there was also a Lokaprajnapti text that circulated as part of the old Sarvastivada Abhidharma (as part of the Prajnaptipada). This appears to have been the inspiration for the Pali text (one version of it or another), and it exists in a couple Tibetan and Sanskrit versions (but not Chinese, alas). Then we have this sutra version of the same material in the Dirgha Agama (and three other Chinese translations of the same). Interesting that the Jains also had this type of text.

I read in Sadakata’s “Buddhist Cosmology” that, according to him, in spite of its late composition the Abhidharmakośa represents a pre-Mahayana cosmology. Is that contested?

Theravada cosmology is explained briefly in Visuddhimagga chapter XIII about recollection of past lives:

(4) Recollection of Past Lives

13. As to the explanation of knowledge of recollection of past lives, [the text is as follows:] He directs, he inclines, his mind to the knowledge of ...

Thanks for all the suggestions. It would be great to compare these different sources, if only broadly for a lack of time, to see if there’s any significant departures. When I read some of the Visuddhimagga chapter, I recognize almost all of it from drafting DA 30. There may be some minor details that are different, but they are the same stories. So far, it seems remarkably consistent.

Also this chapter of Visuddhimagga contains structure of world system (cakkavala) according to Theravada cosmology:

(1) Recollection of the Enlightened One

2. [198] Now, a meditator with absolute confidence who wants to develop firstly the recollection of the Enlightened One among these ten should go into...

Well, it is unsurprising if the concept are similiar with DA 30 because Theravada and Dharmaguptaka which is the sect affiliation of DA 30 are close-related in their historical aspect.

Well, it is unsurprising if the concept are similiar with DA 30 because Theravada and Dharmaguptaka which is the sect affiliation of DA 30 are close-related in their historical aspect.

I’ll need to look at everything to make any real conclusions, of course. It’s just striking to see nearly verbatim stories in this type of paracanonical material. It does bear mentioning that Buddhaghosa and the Chinese Dirgha Agama translation are roughly contemporaries (5th c. CE), too.