Sukhi hontu… _/|_ Anyone can help me to translate this word? This word is difficult to translate… The word is “mahā­raṅgarat­tā”, ­"mahā­nāma­rattā".

“may you be happy”

sukhi
hontu is a conjugated future form of hoti, but i haven’t been able to figure out how normative it is, because it doesn’t appear in the conjugation tables i consulted, must be an optative mood conjugation 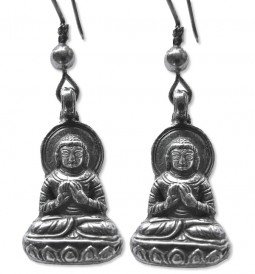 Sabbe sattā sukhi hontu is a Pali phrase meaning “May all beings be well (or happy)”. It’s not, properly speaking, a mantra, but is a chant that is used in exactly the same way as a mantra. Unlike most mantras, it has a definite...

Many thanks for your explanation… Sukhi Hontu is a greeting for many people that introduced by Indonesian Theravada Sangha.

Anyway can you help me to translate “mahā­raṅgarat­tā” and “mahā­nāma­rattā” into English?

I assume you’re referring to the passage in the Vinaya, Khandaka 5 on Shoes. This appears to be the only place where these terms are found.

Safe to say, the meaning is unclear. They appear at the end of a list of colors or decorations which are regarded as too fancy for monks to wear on their shoes. Most of the descriptions are normal color names, but then we get these two at the end.

Ratta as a suffix here presumably has the sense of “dyed, colored” rather than “red”. I really don’t know what else to say about these, except that I have no idea what they mean. But then, I have no idea what most English color names mean, so at least we can rest assured that we haven’t got any better at naming colors!

Horner translates them as “orange” and “multi-colored”. This is from the commentary, which says:

For what it’s worth, centipedes come in a range of colors. But Indian centipedes sometimes have a striking pattern of red/orange and black stripes, which would look quite pretty decorating shoes: 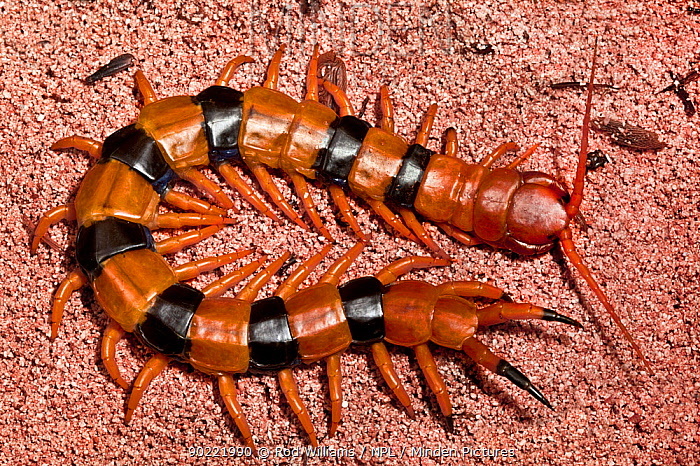 As for the second color, it presumably refers to the mottled color that leaves turn as they die off in the winter. The alternate suggestion of “lotus flower” is not all that helpful, as lotuses come in different colors, and these have distinct color names, which begs the question of why not just use the normal name.

I don’t find the commentarial explanation all that compelling, but at least it yields a clear enough meaning. Perhaps we could translate as “striped” and “mottled”.

Sukhi Hontu is a greeting for many people that introduced by Indonesian Theravada Sangha.

i know from two sources that this expression is used in the Sri Lankan Sangha, in particular as a blessing a monastic utters in response to a bow of a lay person
Ven Jayasara uses it as a departure phrase and he told that he’d picked it up from Ven Gunaratana who’s also a Sri Lankan.