Unified perception of the Brahmas

Today during the dhamma talk Ajahn Punnadhammo mentioned a “technical point” about how Brahma beings are unified in perception. Does anyone here know the technical point?

I would love to know more about this, in both Brahma’s host & subhakinnā cases, when the body is unified as well. Here’s the dhamma talk for reference: 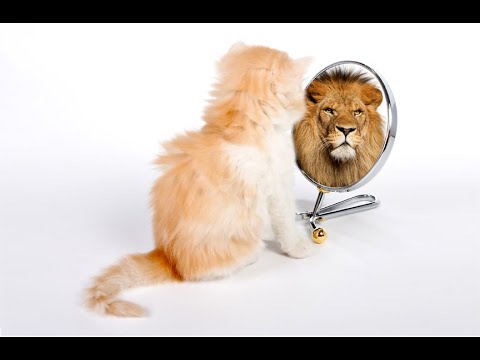 It is in regard to the perception of form and the formless, where perception of the latter is dependent on contrast with the former. So in practice development of equanimity to form is first necessary, and beginning the process is described in Majhima Nikaya 20. The formless realms are characterised by non-diversity:

Apparently it comes from DN 15

DN 15: 7 planes of existence, what does it mean to have unified body and...

DN 15: 7 planes of existence, what does it mean to have unified body and unified perception? I had a similar question to OP , so I ask i...

One explanation might be that 1st jhana is a “unitary” perception, that is first jhana might feel “just one way” regardless of who is experiencing/perceiving it, whereas “sensual” pleasures/perceptions would be diverse, with one person enjoying legs and another hair, and another something else, wheras first jhana is a sort of “pure” pleasure/joy, and therefore the same perception for all beings experiencing it.

Consequently the gods born into Brahma’s host might all be unified in that they are all perceiving a pure joy that is non-sensual and the same for all.

Perception of diversity is considered one of the drawbacks to forms, contemplating the drawback is required for giving up one’s current state and moving onto the next, like entering the formless ayatana of infinite space (aka 5th jhana) as shown in AN 9.41 and MN 128

Then I thought, ‘Why don’t I, going totally beyond perceptions of form, with the ending of perceptions of impingement, not focusing on perceptions of diversity, aware that “space is infinite”, enter and remain in the dimension of infinite space?’

For the definition see SN 14.7

That means jhana 1-4 still have a diversity of perceptions, it’s just that they don’t result in unwholesome thoughts, so the chain is broken at “thoughts about sights”. Whereas jhanas 5+ don’t even have a diversity of elements (sights, sounds, etc.)