Slightly macabre -Anatomy of an angel by Damien Hurst 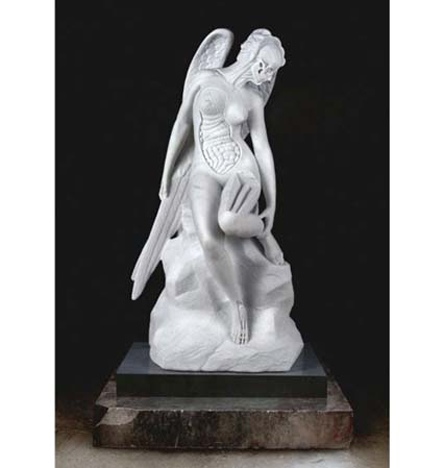 Ayya Yeshe uses her warm and rich voice in order to convey messages of peace and compassion, as for example during the Sakyadhita Buddhist Women’s Conference in Hongkong 2017 where she spontaneously sang “Ella’s song”, a song on social justice and compassion from African American Acapella group “Sweet honey and the Rock”:

This is a social justice and compassion song of inspiration called 'Ella's song' from African American Acapella group Sweet honey and the Rock, I sang it it spontaineously at the Sakyadhita Buddhist...

I have to confess that while it might be seen as an “entertainment,” I have an interest in calligraphy and some forms of Japanese art such as ceramics, and am planning to visit a Rinzai zendo in the Driftless area of southwestern Wisconsin next year to observe their Japanese calligraphy and ceramics practice. I’d even welcome the chance to fire an almsbowl in the new kiln that they installed recently. As long as they don’t force me to do koans as the price of admission… 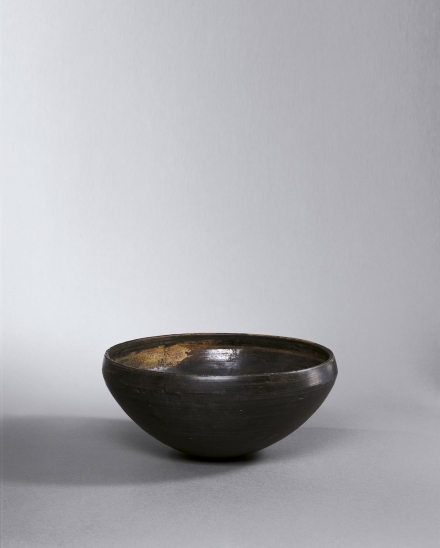 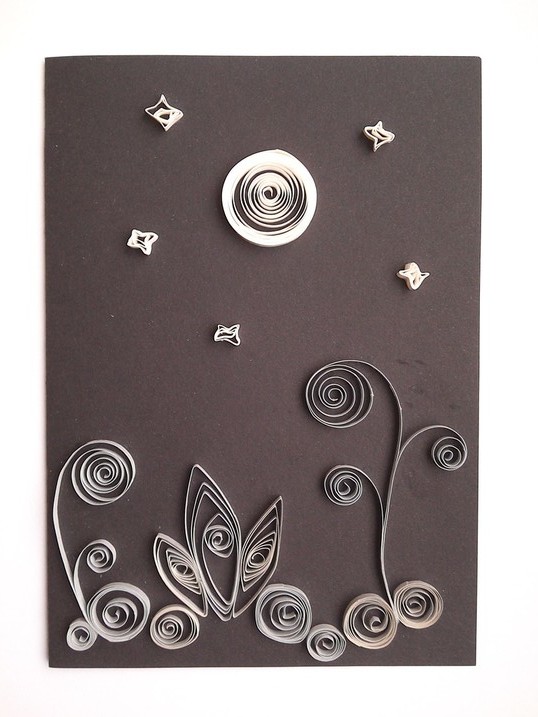 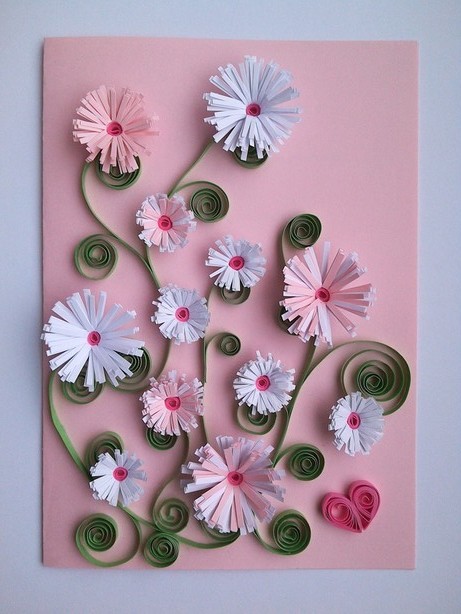 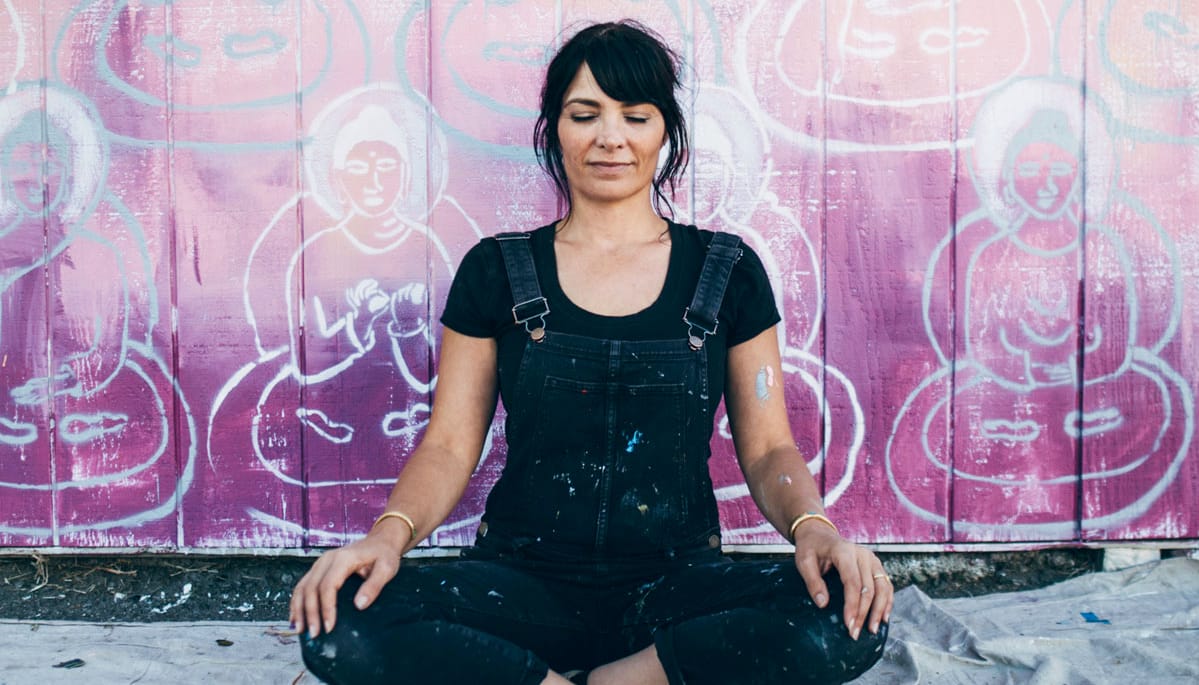 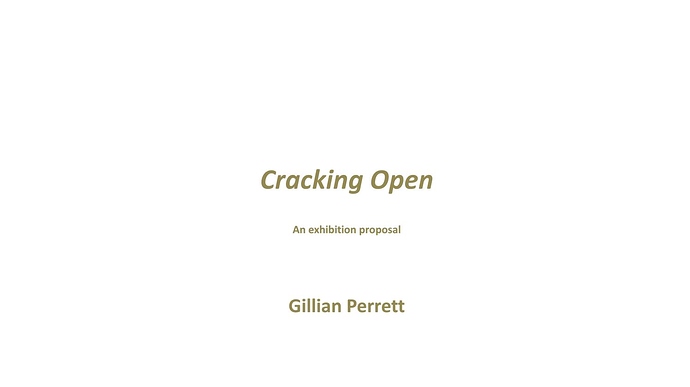 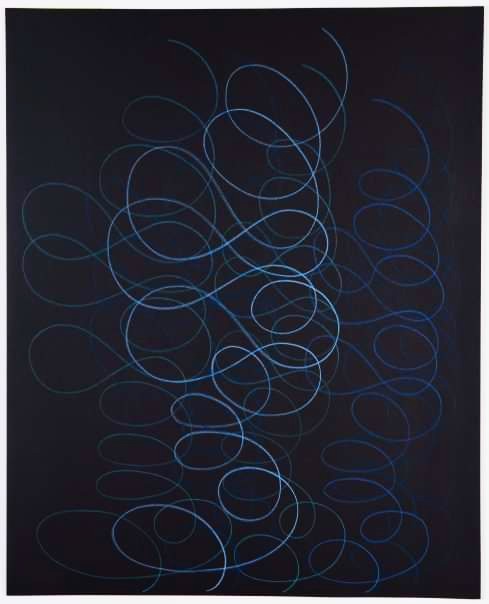 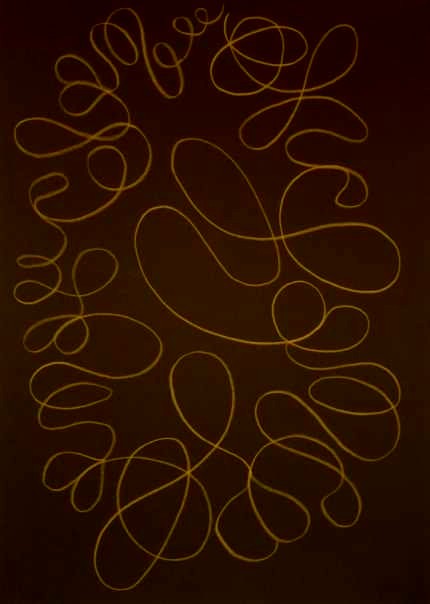 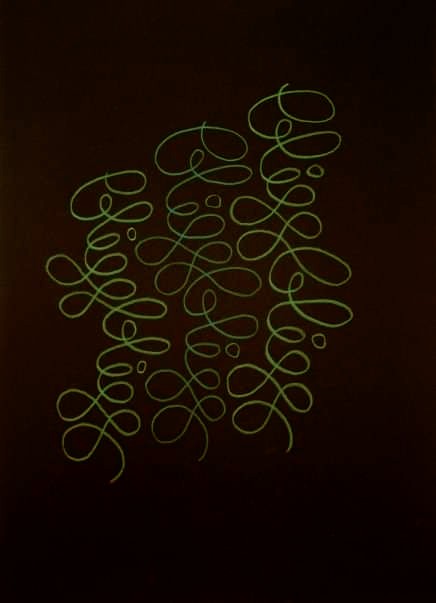 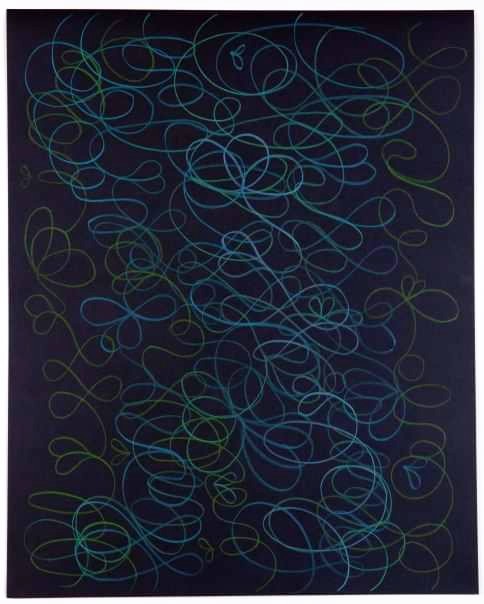 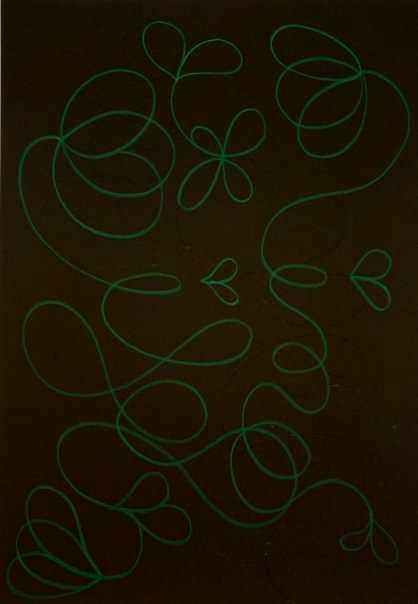 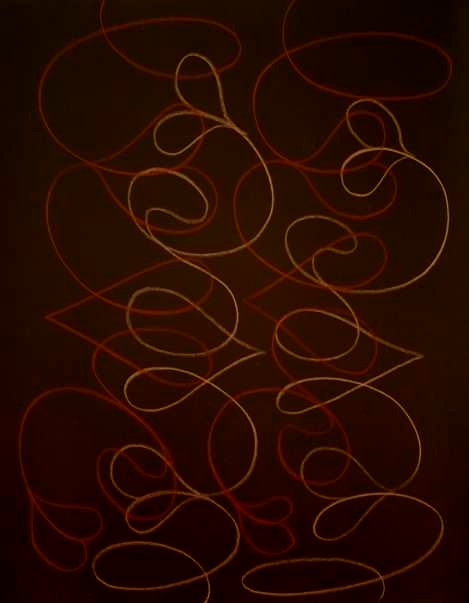 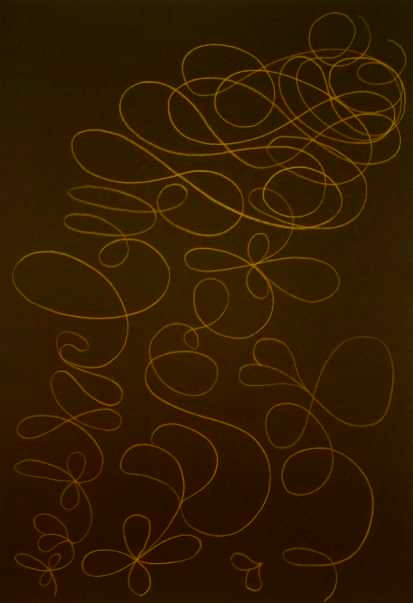 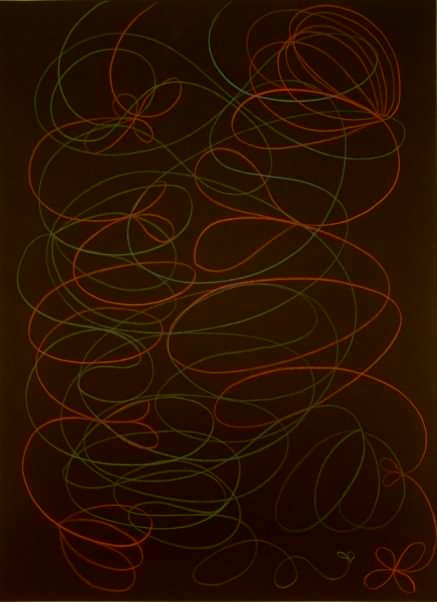 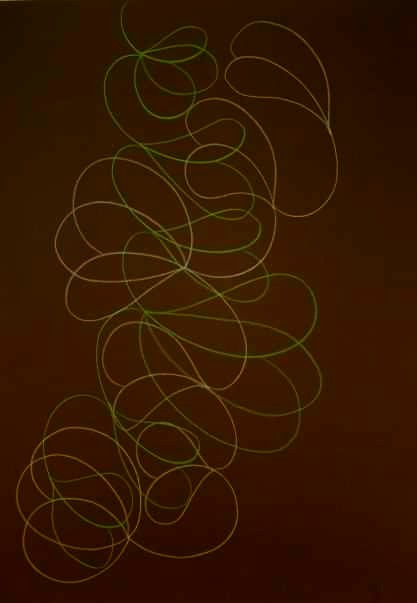 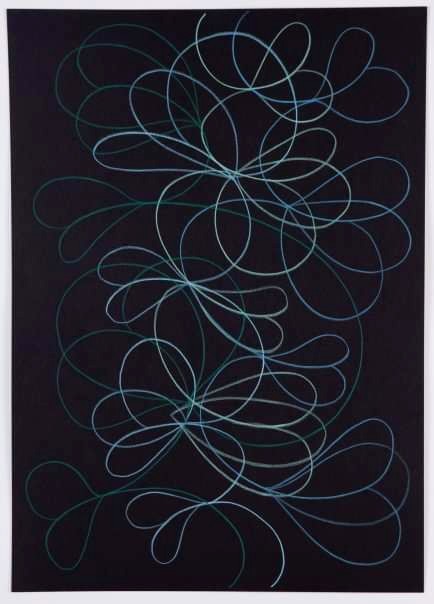 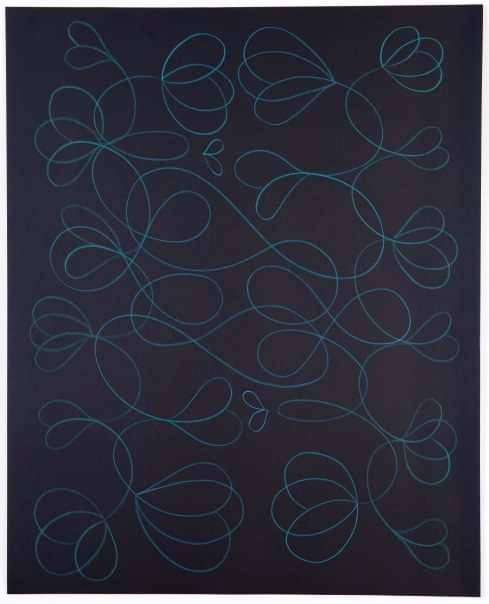 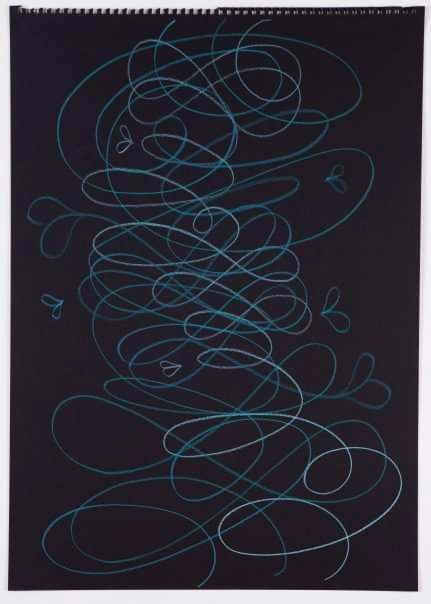 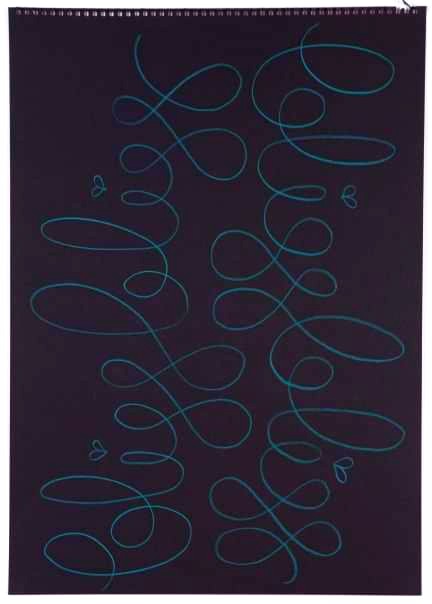 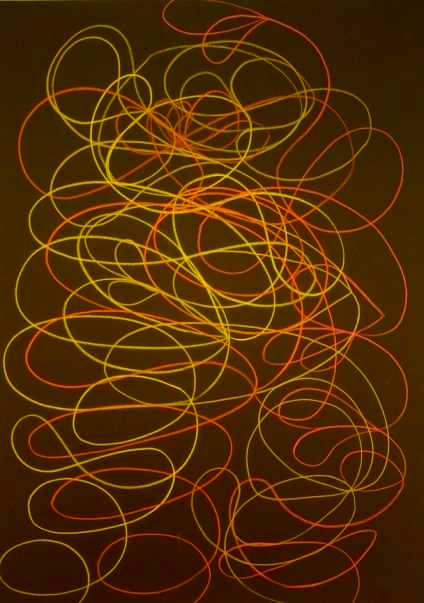 One reason I love art that is that it doesn’t tell us what it means, just allows those who see it to receive meanings. (IRL the rock series looks different to when photographed, because they are on mirror so viewers’s perceptions of themselves peer back offering a variety of views.)

Shameful??
These works would make a wonderful slide show in a darkened room. The last ‘Untitled’ makes a fitting finale, suggestive of light or a meditative breakthrough, and is my fave.

Very beautiful, Bhante. I think art can certainly be a vehicle for the dhamma, and helping to settle down and focus. Far less refined than your organic drawings, I once did a computer graphic inspired by one of your talks.no_wish.pdf (8.1 MB)

It’s a calming exercise to photoshop Buddha statues…
They might be helpful for starting a meditation.
In gif format, so they work well in a browser.

Here is a piece of music that I wrote last year after a meditation retreat. It is called ‘Aspen’ and is based on a a ‘Namo tassa’ melody that I heard from Ajahn Sona.