“There is evidence suggesting that in the centuries after the rule of King Asoka, monastery-dwelling monks began to look askance at forest-dwelling monks, and in some cases even forbade them from entering the precincts around the stupas of their monasteries. Because Nd I and Nd II were most likely composed by monastery-dwelling monks, it might be the case that they tried to blunt the message of this sutta by attributing it to a Private Buddha rather than to our Buddha, the implication being that its advice was not appropriate for monks of their day and age.”

r/interestingasfuck - Just an Asian Rhino taking a morning stroll through a... 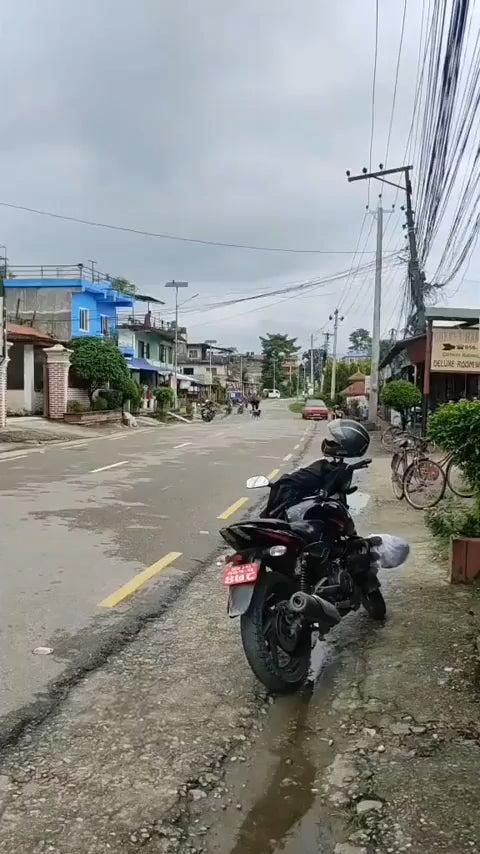