“Buddhist philosophers recognized, is that all of us — even those who are Buddhists — are deeply habituated to self-centered ways of being. Indeed, if that weren’t the case, there would be no need for Buddhist practice; it is just because people everywhere (even in Tibet, Myanmar and Japan) are generally self-centered that it takes so much work — innumerable lifetimes of it, according to many Buddhists — to overcome the habituated dispositions that typically run riot over our stated beliefs.” 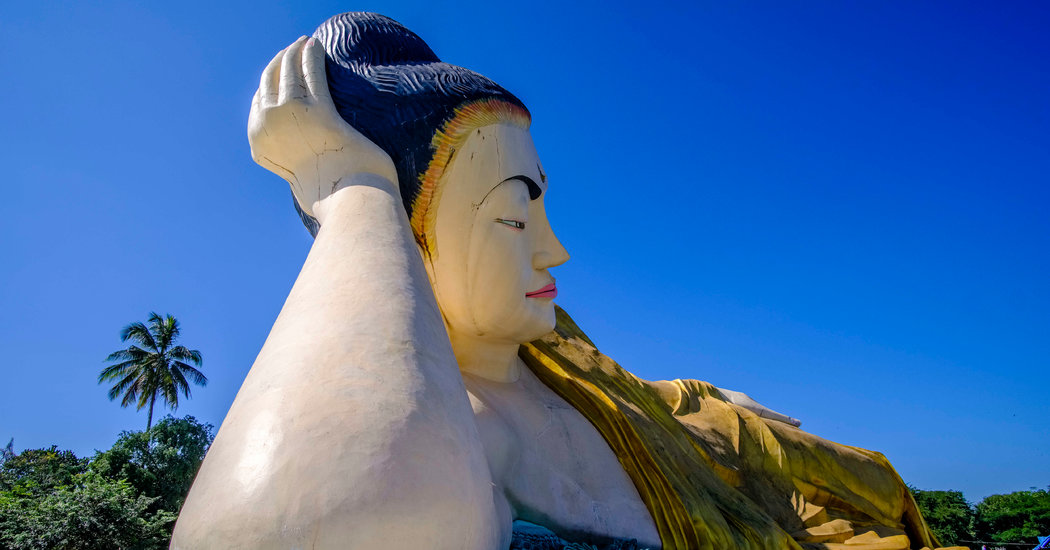 Opinion | Why Are We Surprised When Buddhists Are Violent?

The image of unshakable peacefulness and tolerance is a Western stereotype that defies history and simplifies human nature.

That’s a great article, and much needed. The only thing I would add to it is an acknowledgement that many Buddhists and Buddhist organizations have expressly repudiated the violence in Myanmar.

I’m not sure if it’s critical of Buddhism as such, more the naive way Buddhism has been represented. The media is still using phrases like “Buddhist villagers”, but I don’t think they’d ever say “Christian villagers” or even “Muslim villagers”.

The greater problem is the ongoing promotion of violence by some Buddhists, not only in Myanmar, but also in Sri Lanka and Thailand. We rightly lament this distortion of the Dhamma and the disrepute this brings to Buddhism, but the real issue is the suffering endured by the victims of this violence. This suffering is not short term, it will last for generations and echo down through the decades and centuries.

So it sadly is Bhante,
and in due time and space, with a little spark of momentary frustration, all Hell brakes loose again, and everybody says: that was surprising!?!, … before they go and get their sawed off shotguns