What does this part of anapanasati means?

Hi again , I will be grateful if you help ms to understand this part of anapanasati:

Please just use suttas ,I mean don’t use abhidhamma and visuddhimagga please

Could you please type a link to the Sutta Central passage you are referring to? That will help us all begin with the original Pali, rather than one translator’s rendition in English.

‘I shall breathe out tranquillising the mental formation’ "

This is from the second tetrad which is essentially concerned with the cultivation of the feeling of joy. Feelings link the body with the mind, and Buddhism is interested in the higher feelings which are associated with mind, that’s why the terminology is “calming mental fabrications:”

Calming feeling means developing a skill of tranquillization following the opposite activity of developing joy which is energetic, and corresponding to the two contrasting groups in the seven factors of awakening, investigation (insight) and serenity (SN 46.53). To progress further on the path it is necessary to be in command of skills to exert energy then calm it. It is required to go through the process of exerting the energy to develop joy to understand the experience of calming it. This is to maintain balance between serenity and insight to preserve wellbeing.

The key aspect of the second tetrad is developing joy which has ramifications for the entire practice, and follows the development from the first and second jhanas (feeling), to the equanimity of the third, and the awareness (mental) of the fourth (AN 5.28). This progession from body to feeling to mind parallels the first three tetrads and foundations.

How to develop joy in the body: 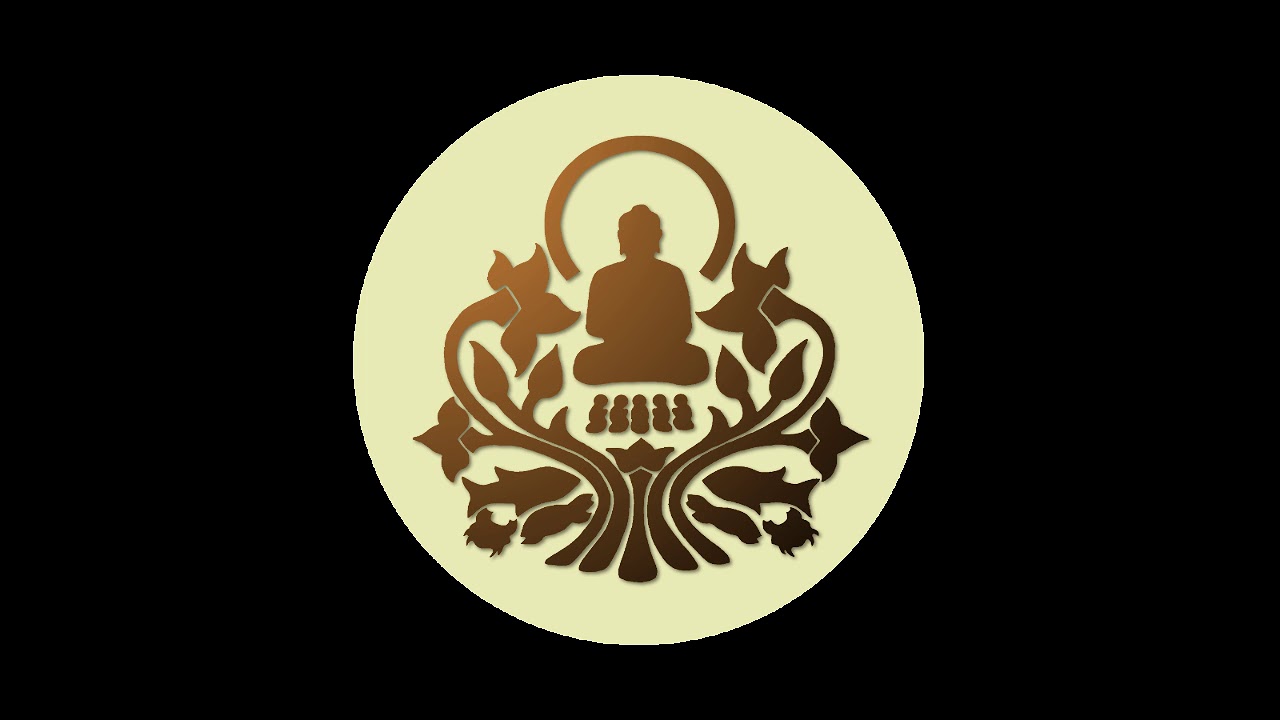 Could you please type a link to the Sutta Central passage you are referring to? That will help us all begin with the original Pali, rather than one translator’s rendition in English.

Regarding the term used, I think SN 41.6 has the closest thing we can get to an early canonical answer of what these three “formations” are. It looks like MN 44 has the same passage.

Thanks @Mat for your answer , if you have time, could you help me with this other part of anapanasati?

I thought that cessation means the end of craving(tanha), but I am not sure about “letting go”…

Thanks @paul1 , @llt , @greenTara for your help too, metta

Yes, there are numerous translations of sankhara, one of the most common of which is “formation”. That’s a more literal translation. Bhikkhu Bodhi, for example, uses “formation” commonly. A few other common translations are “synthesis”, “volition”, and “fabrication”.

This is the final fading of all defilments, as I understand it.

Thanks for all @Mat