Your brain hallucinates your conscious reality 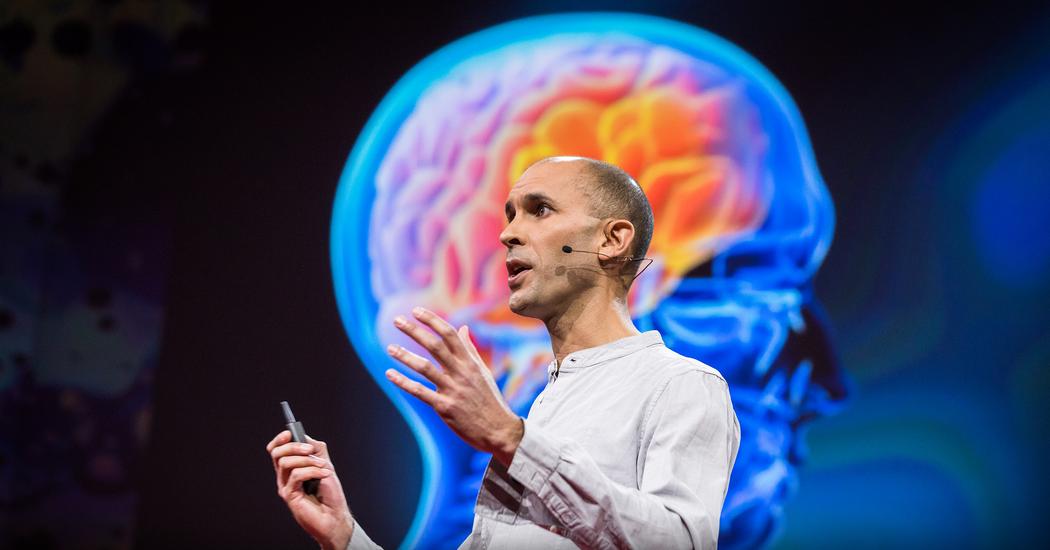 Your brain hallucinates your conscious reality

I like the way he says that the brain can’t hear anything, see anything, etc. but gets sensory information from the sense organs and tries to put it together. However, the brain’s basis of perception, instead of relying largely on sensory signals coming into the brain, it relies as much, or more on perceptive predictions, generating our version of reality.

Clearly our mind creates a mental model of the world, based on sensory input, and I think this is what the suttas describe. I’m not sure about the word “hallucinates” though, it implies that our mental model has no correlation to sensory input.

I’m also bit concerned about this word choice… But what he describes as hallucinations is something similar to what, I think, in EBT is called abhisaṅkhāroti - to make up, to construct or to fabricate something out of raw materials. It’s not necessarily false or fake but just points to the fact that a sense of reality is an active product of a mind which has some internal “baggage”.

I wouldn’t use the word “hallucination” either, but he doesn’t appear to have a Buddhist orientation. However, he does differentiate a controlled hallucination from un uncontrolled. I might consider it as more of subjective perception.