The following archive provides a collection of all publicly available talks by Ajahn Brahm for easy and mobile friendly access (hour long talks usually do not exceed 10 MB of download).

Dhamma Talks given by Ajahn Brahm in 2015 in Korea

After entering the Peace House for the inter-Korean summit, Kim Jong Un wrote in the guest book “a new history begins now” and "an age of peace, at the starting point of history." 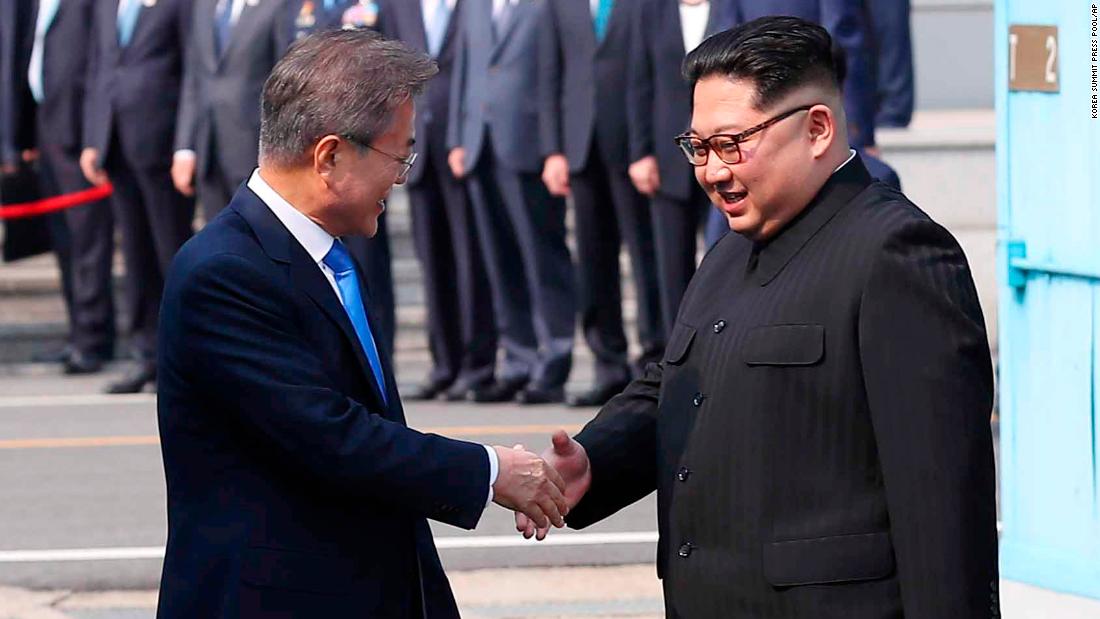 The leaders of North and South Korea are meeting for the first time in more than a decade. Follow here for the latest on the historic summit.

Kim Jong-un has become the first North Korean leader to set foot in South Korea by crossing the military line that has divided the peninsula since the end of the Korean War in 1953. 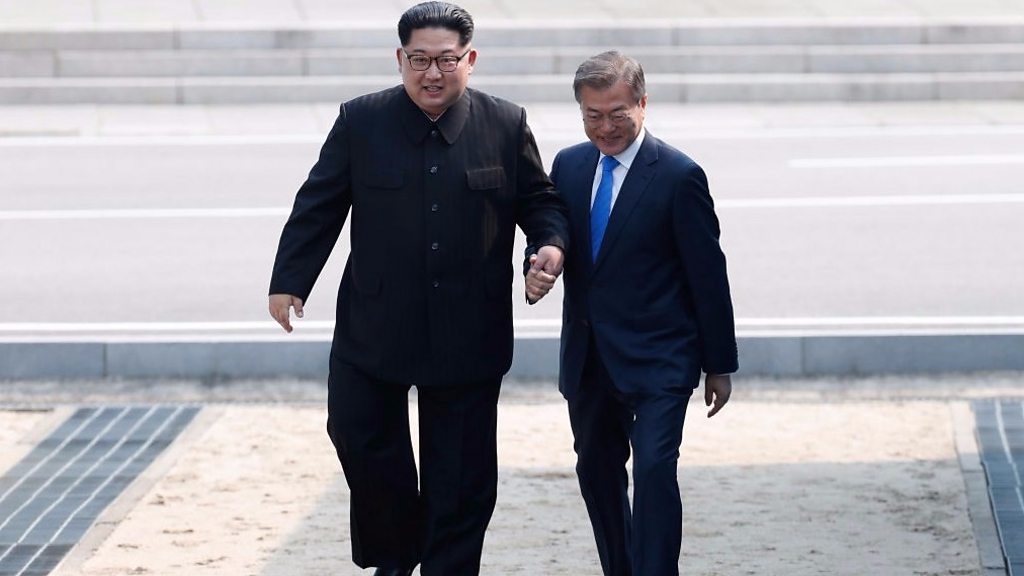 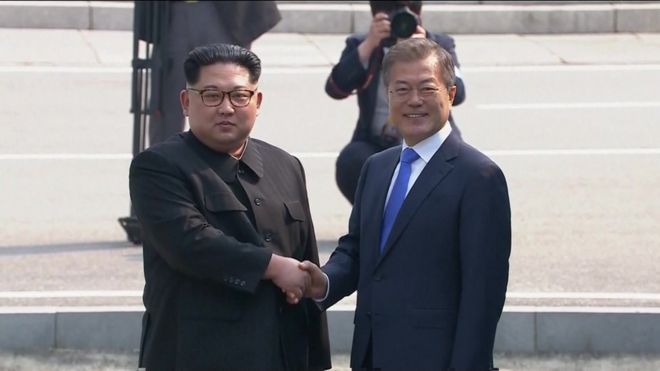