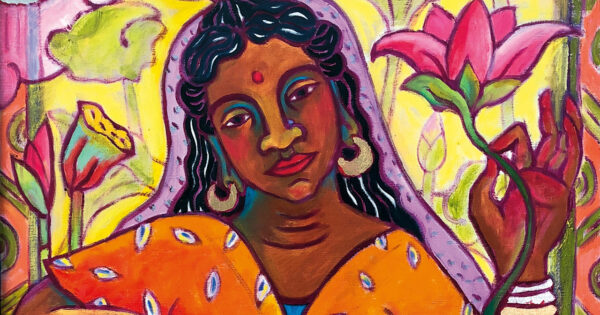 If there’s a mother of Buddhism, it’s Mahaprajapati, says Andrea Miller. In women dharma teachers throughout the ages, we see a continuation of her strength and practicality, her wisdom and compassion.

[quote]
I was fifteen when my friend’s dad stumped me with a riddle: “A man and his son get into a terrible car crash. The father is killed instantly, but the son is rushed to hospital where the surgeon says, ‘I can’t treat the boy. He’s my son.’ How is this possible?”

Being a young feminist, I believed I let womankind down when I did not guess that the surgeon was the boy’s mother. Now, so many years later, I see it’s no individual’s fault or failing for getting it wrong. Patriarchal society has created such deep-rooted biases that they poison the views of virtually everyone, even those of us who fervently believe in gender equality.

The dharma is about clearly seeing the true nature of reality, so it’s tempting to think Buddhism is untouched by sexism. Yet if we cooked up a riddle about “a Buddhist master” or “a great Buddhist teacher,” I suspect most of us, in our mind’s eye, would see a man in that seat.

There is, however, a long history of great women teachers from the days of the Buddha all the way to the present. Sifting through the records, I see that many of them were remarkable not just because of the profundity of their teachings and the dedication of their practice, but also because they’re the dharma equivalent of Ginger Rogers doing everything Fred Astaire did, only backward and in heels. In other words, female dharma teachers have had to overcome challenges and prejudices that their male counterparts have not. It’s taken true grit from the so-called softer sex to become a teacher, let alone a great teacher.

To celebrate women teachers over the long arc of Buddhist history, I want to hold ten of them and their accomplishments up to the light.
[/quote/

also because they’re the dharma equivalent of Ginger Rogers doing everything Fred Astaire did, only backward and in heels

Read the article this morning, and this sentence did it for me

So, maybe now is the right time for the feminine aspects of dhamma to arise, and because this feminine force has been under pressure, it can explode in blossoming and blessings to us all.

Divine mothers, I bow down in love to you 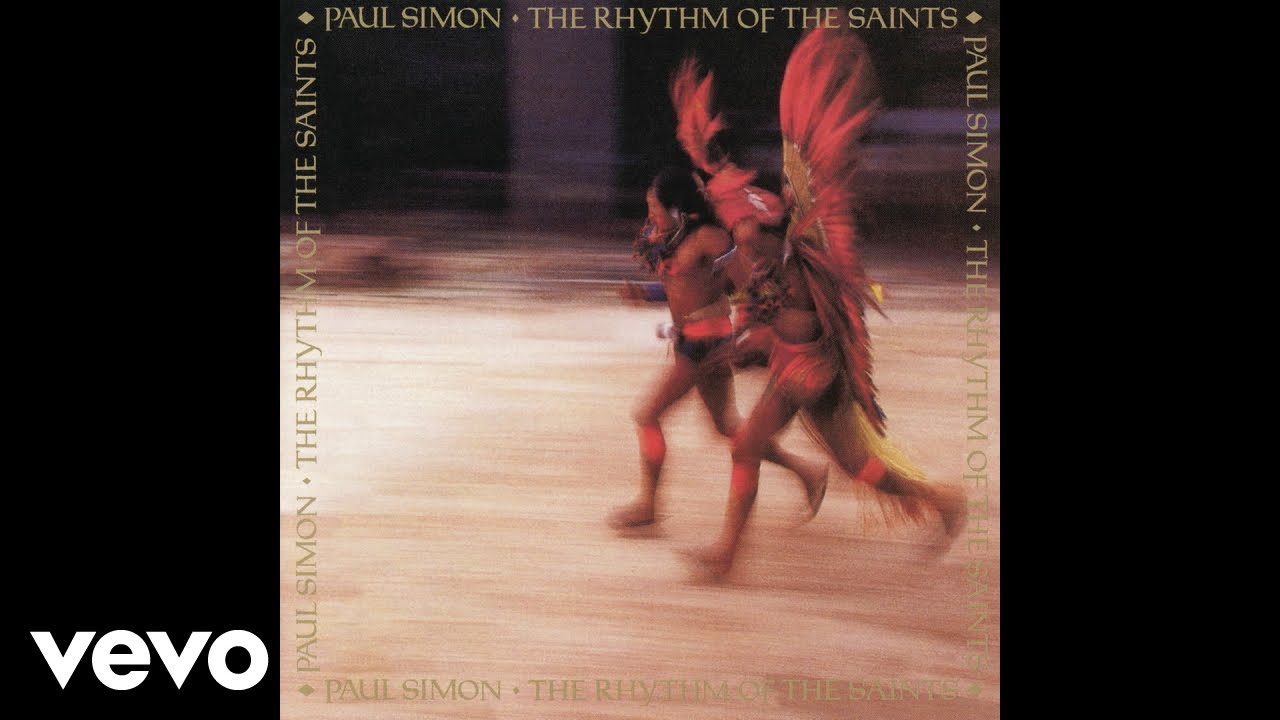