Almost 40% of the population identified as having no religion, up from 30% in 2016.
Hindus up: more Indians migrating, Bikkhu Bodhi/Thanissaro generation declining:

Australians are more millennial, multilingual and less religious: what the census reveals. 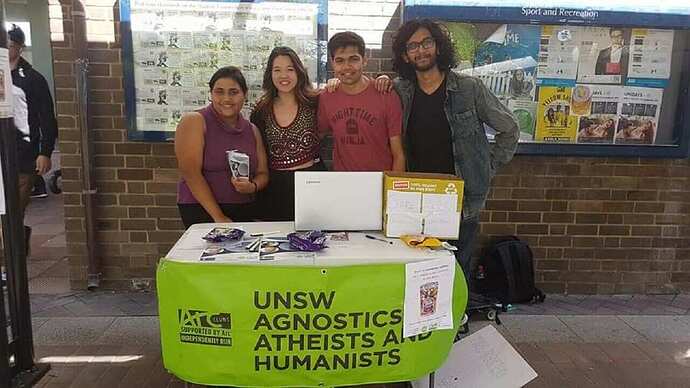 Faith no more: Why young Australians are rejecting religion

More young people than ever before are turning their backs on religion. SBS News examines why. 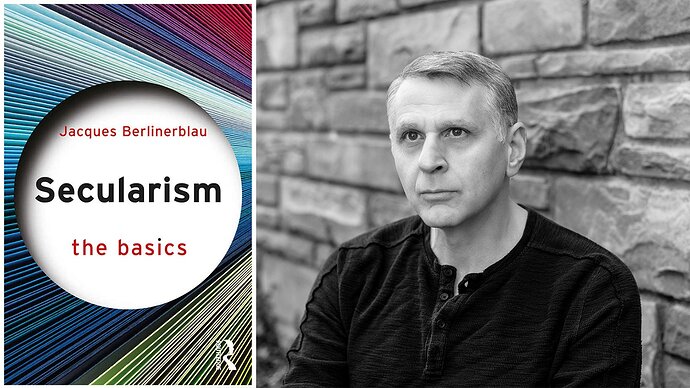 Secularism is not atheism. A new book explains why the distinction is so...

(RNS) — At its core, secularism is an approach to governance, writes Jacques Berlinerblau in his new book ‘Secularism: The Basics.’ And critically, it is one many religious people, not just atheists and agnostics, support.

What the Buddha says:

"“And what is the result of stress? There are some cases in which a person overcome with pain, his mind exhausted, grieves, mourns, laments, beats his breast, & becomes bewildered. Or one overcome with pain, his mind exhausted, comes to search outside, ‘Who knows a way or two to stop this pain?’ I tell you, monks, that stress results either in bewilderment or in search. This is called the result of stress.”—AN 6.63

Indians seem to be flocking to all the commonwealth countries. Just flew on Air Canada and it was 90% Indian, same as when I flew 3 years ago. My childhood hometown is now an Indian majority town.

That’s a shame, the non-religion thing.

"Many people who come to the Buddhist group with which I am involved, and I am sure this applies to other groups too, say when they start meditation that they want something “secular”; they do not want “the trappings,” or “Buddhism as a religion.”—Sarah Shaw 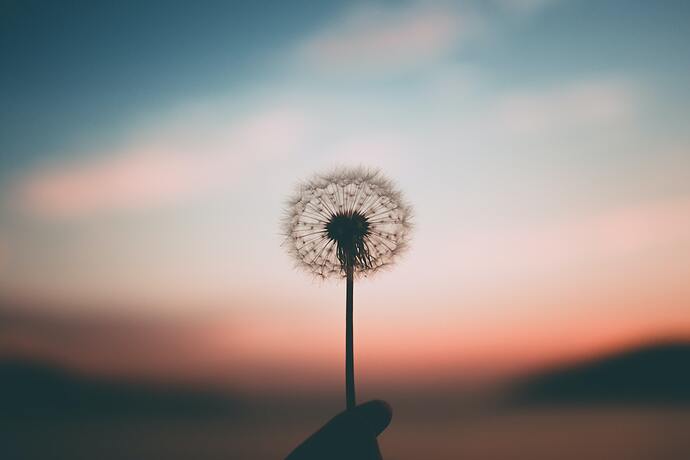 Has Secularism Become a Religion?

In an excerpt from "Secularizing Buddhism: New Perspectives on a Dynamic Tradition," scholar Sarah Shaw recognizes the value and potential pitfalls of secular interpretations of Buddhism.

The SBS News article was interesting, particularly the section on how religions are trying to adapt.
What made me smile was the Anglican church introducing afternoon services because teenagers like to sleep in on a Sunday morning.

I keep coming across people who say “I’m spiritual, not religious”. Like they’re rejecting organised religion, but not necessarily a spiritual dimension to life.

I’ve met quite a few people with a secular orientation to Buddhism, interested in meditation and mindfulness, but not so much in what they regard as the “supernatural” stuff like rebirth and realms.
Buddhism has adapted to many different cultures over the centuries, so the emergence of secular Buddhism could be seen as the latest adaptation, in this case adapting to increasing secularisation in some societies.

Lea if you are in the millennial category people would be interested in that view.

Rituals have a place in Buddhism, but when Rituals have taken over everything about Buddhism, the more educated and less superstitious gen Z will reject it. It also doesn’t help that when it comes to learning about Buddhism most parents are forcing it down kids throats and making us do standardised tests at Sunday school which includes a large portion of Abhidhamma.

The way Buddhism is presented to kids from Buddhist backgrounds needs to change.

Generation Z (aka Gen Z, iGen, or centennials), refers to the generation that was born between 1997-2012, following millennials . This generation has been raised on the internet and social media, with some of the oldest finishing college by 2020 and entering the workforce.

This is to satisfy the need for the mysterious and unknown and presented in a scientific format, because some Buddhist sutta concepts are subversive to the western scientific view and therefore avoided.

The good news is that I have noticed that when the American-born children of Thai and Lao immigrants get married and start having families of their own, all of a sudden they become more interested in coming to the wat to make sure their own children have an experience with Buddhism, even if much of it is focused on the ritualistic aspects of the religion.

It’s not just the common wealth. I live in a midwestern American town, and over the past decade a large section of town about 5 miles down the road from me has become Little India.

Yes, I think secularism is due in part to better scientific education, but I’ve also noticed a reaction against the orthodoxy of organised religion. Like people want to be “spiritual” in a more individual way.

Reminds me of how someone prepares themselves in this life so as to be reborn in a more fortunate state, where the noble eightfold path is available.

Is it unskillful to do so, and if so, why?

es, I think secularism is due in part to better scientific education, but I’ve also noticed a reaction against the orthodoxy of organised religion. Like people want to be “spiritual” in a more individual way.

Maybe and maybe not. I see that science has become just another religion, and scientists a form of priesthood. Most of the interesting science and research is still “indie-science”, available for scientists that just don’t give a damn about money or success, or they have retired and become free from the machine.
But there might be some hope with how education has changed so it fits a larger degree of whole-brain thinking and living, not just the left-hemisphere and explicit mechanical violent way we have got ourselves stuck into.

The title of a linked article “secularism is not atheism” pretty much nails what I have to say.

I think it is a kind of laziness. People were born into a religion, it didn’t really speak to them as a contemporary person, they never bothered to learn more, and they have a popular media image of that religion in their mind which is mostly likely incorrect.

When economic times become hard enough, interest in religion goes back up.

Still, I think secularism – really consumerism distracting people from religion or atheism – is better than having more religious people around who

When young people respond to a survey about religion by saying they have “none,” it can be a way of opting out of existing religious categories.

I don’t see secularism as an “adaptation” rather as a distortion. Buddhism teaches the 8 Fold Noble Path, which includes meditation and mindfulness, but also and more importantly includes right view, right speech, right action, and so on. I have met no end of secular millenials ( and younger) who want to skip past all that pesky ethical stuff and straight to the meditation because they aren’t interested in a spiritual system, they are instead interested in a panacea. Meditation has become another commodified narcotic to alleviate stress, etc, never mind the fact that actual meditation in a Buddhist sense includes all aspects of the 8FNP as a prerequisite.