The newly elected member for Tangney is a former dolphin trainer, a one-time Buddhist monk, an award-winning police officer and a fan of that divisive fruit the durian. 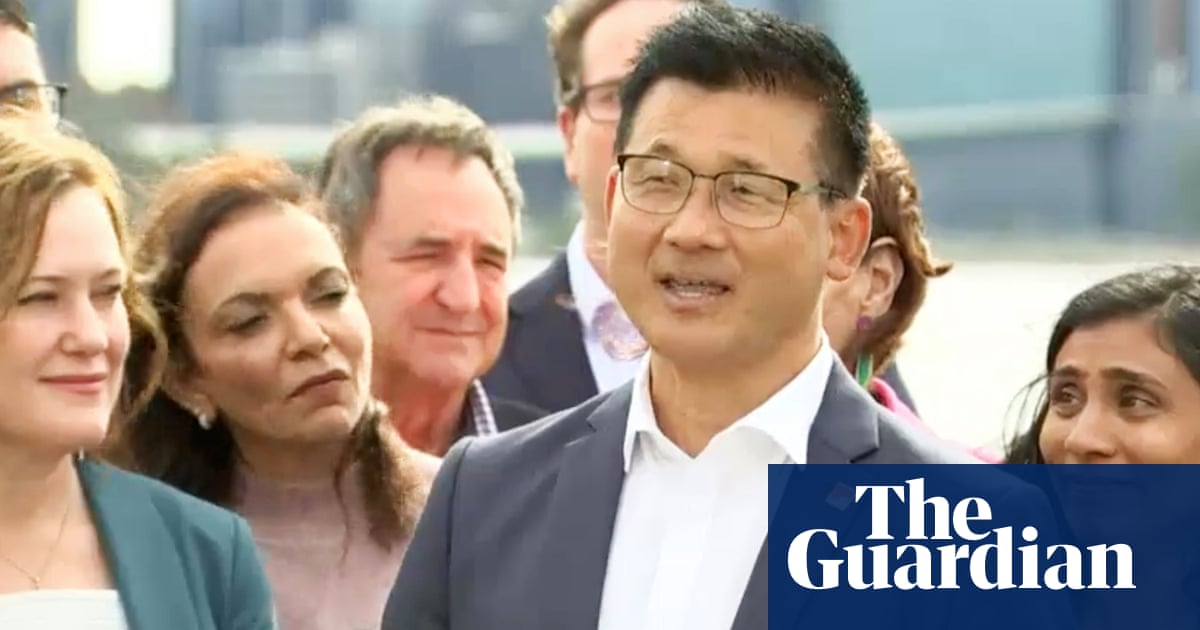 From monk to multilingual dolphin whisperer: who is Sam Lim, Labor’s new West...

Weird coincidence: he’s from Malaysia, where I lived as a monk, and he’s representing Tangney, which is where I grew up (Attadale). And I like durian, so. OMG, and my band’s first album totally had a dolphin on the cover! We’re basically the same person.

Asked what humans can learn from the smart and gregarious mammals, he answers emphatically: “empathy”. “They understand and respond to our emotions,” he says.

Perhaps, in another earth in multiverse, Bhante, you are the elected member of parliament and he is an Australian monk developing Suttacentral website #multiverseofmadness