In 1899, Cecil Bendall brought to the attention of Indologists a fragment of a Pali text in Nepal which appears to be the oldest Pali manuscript. It contains several pages of the Cullavagga, and was copied in the 8th or 9th centuries.

In 1991, Oskar von Hinuber edited and published the manuscript under the title “The Oldest Pali Manuscript”. It is, I believe, the only substantial passage in Pali that has been published from a manuscript older than the 18th century.

Now, thanks to Venerables Vimala and Sunyo, we have digitized the text and make it available. For now the project lives on my Github: 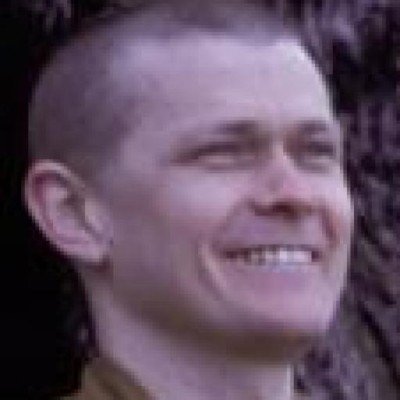 And we will publish it on SC in due course. Any Pali geeks, check it out: there are a number of interesting spelling and other details!

This little project is intended as a pilot or proof-of-concept for creation of new Pali editions based on manuscripts. It is based on the ideas I presented for a git-based approach to digitizing manuscripts.