I will be organising film screenings of the award-winning documentary Bhikkhuni on:
5th May at Tilorien Monastery
12th July at Ehipassiko Antwerp
14th July at the BGH Hamburg

When the exact times are arranged I will post more information:

Ayya Candā will be organising a film screening on 18th May in London. More information here:
https://anukampaproject.org/events/vc190518/?fbclid=IwAR30Bw7W41PODp5D8IcTTIuB1-c8qqNkj0s771k3sPJNZiAIAFV8PEx3v5M

The documentary, “Bhikkhunī – Buddhism, Sri Lanka, Revolution” , presents the story of women who, in order to implement the Buddha’s teachings, however against the opinion of the monks’ Saṅgha, have become fully ordained bhikkhunīs – Buddhist nuns in the Theravāda tradition. The film’s protagonists are Bhikkhunī Kusuma from Sri Lanka (ordained in 1996 in India), Bhikkhunī Dhammananda from Thailand (ordained in 2003 in Sri Lanka) and Bhikkhunī Gautami from Bangladesh (ordained in 2016 in Sri Lanka) – the first women in their countries’ modern history to become fully ordained nuns. 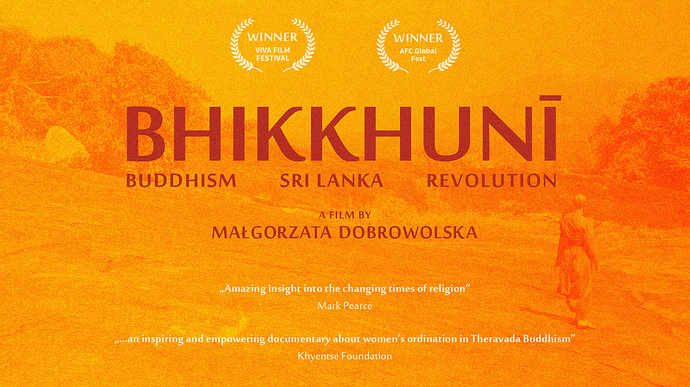 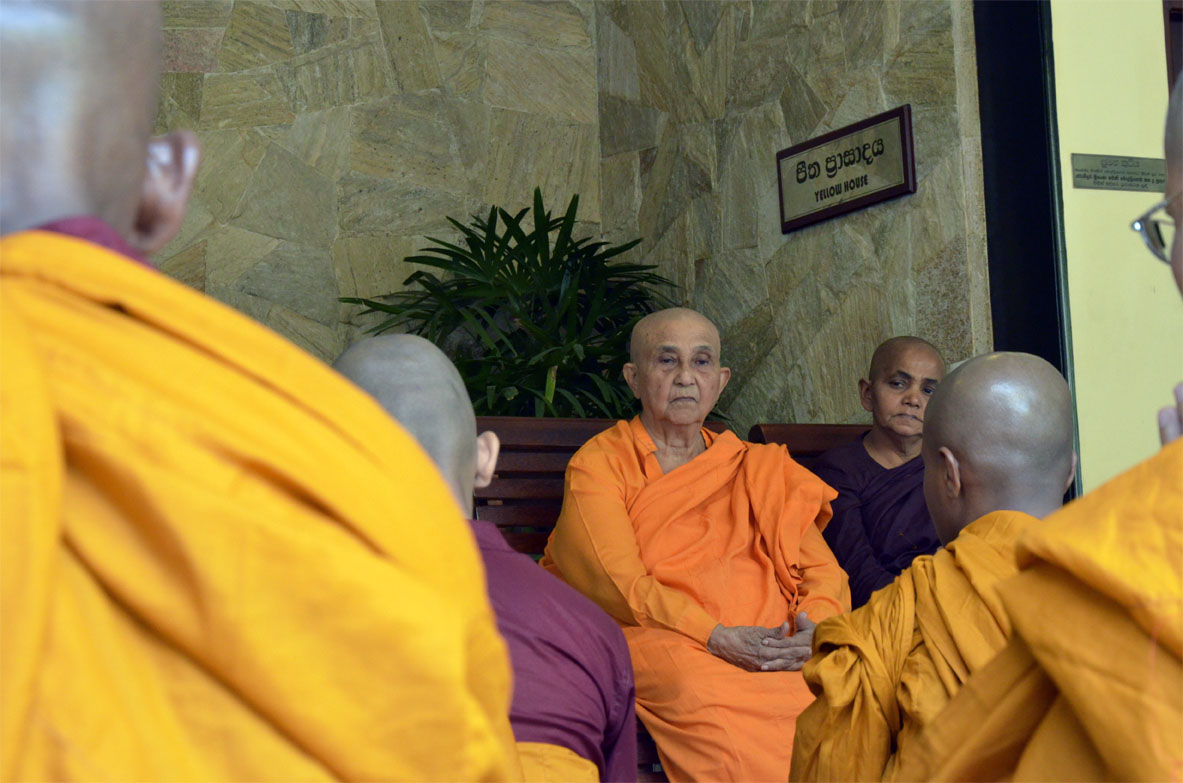 Here is a link to the film trailer on Youtube:

Everyone should go see it - it’s great!

I was just Facebooking with Małgorzata Dobrowolska yesterday…said I wanted to arrange a screening possibly for Madison WI and for the NIU CSEAS group in DeKalb, IL… 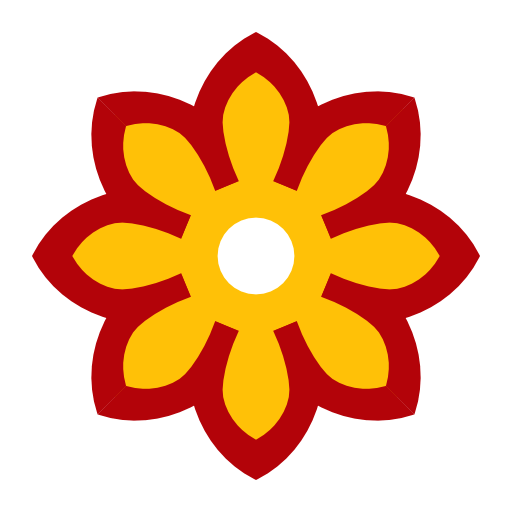 Michael Roe Of course, at 2:40 of the trailer is Sutta Central’s founder and lead teacher/translator…a nice surprise. I’d like very much to pay the license fee this year to show it to one or more groups I’m connected with…your film looks wonderful and I’m very glad to have found it today.

Just watched and thoroughly enjoyed the film. Thank you for posting!

Welcome to Discuss and Discover on Suttacentral, @Eraka_B! It’s good to have you here!

You are most welcome!

Hi @Eraka_B, welcome to the community.

For anyone interested in watching this lovely film, it’s only 5 dollars, US for a 48 hour rental through a sight called Reelhouse. The payment is processed by PayPal, and you must set up a user profile through Reelhouse first, which only requires basic information and is easy to do.

Please note that if you come to one of the screenings with myself or Ayya Canda, there will be a discussion about it afterwards where we will also share our personal experiences.

Just watched and thoroughly enjoyed the film. Thank you for posting!

Thanks for your feedback @Eraka_B! And welcme to the forum.
Did you see the film online or at a screening and if so, did they host a discussion on the topic afterwards?

From Facebook this morning: I mentioned Ven. Vimala’s SC post about screening dates and locations. ( I hope you don’t mind the mention…)

Małgorzata Ola Dobrowolska Great! Thank you for information! I knew that venerable Ayya Vimala is going to organize film screenings, because she contacted me and I sent her all needed files, but I didn’t know the details. It’s great news! I am very happy!

I just watched it online at home

It looks like I will do another one in Amsterdam.
Thank you for reminding me to let Malgorzata know all the details as soon as I have them all.

It looks like I will do another one in Amsterdam.

Please do keep us up to date Venerable! Might be able to attend an Amsterdam screening.

Antwerp is not that far away from where you are either! There are direct trains!