Towards the end of her life the great scholar Rita Gross has still written this book which has been published posthumously—just at the right time, finds reviewer Sara Lewis at Lion’s Roar: 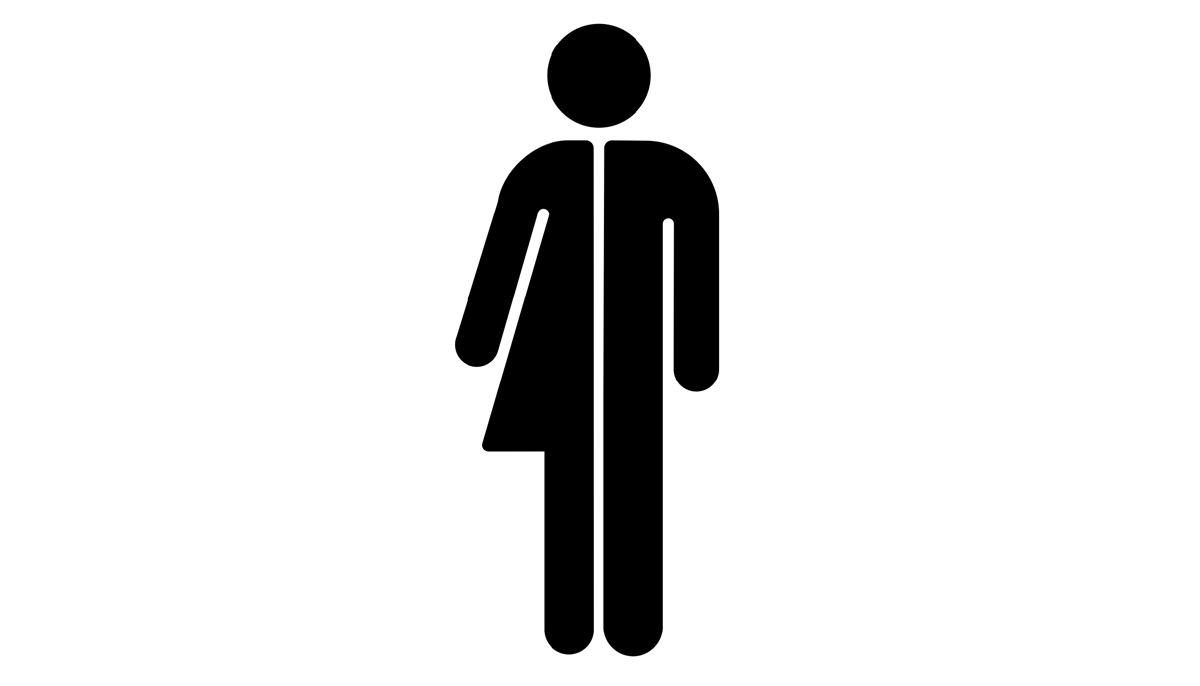 Enlightenment Has No Gender

Sara Lewis reviews "Buddhism beyond Gender: Liberation from Attachment to Identity" by Rita Gross. From the Spring 2018 issue of Buddhadharma.

I enjoyed and feel benefit from reading review.

Curious now about “The Madyamaka school of Buddhism, known as the “Middle Way,” arose in response to the Yogacara, or mind-only school, which posited that reality is merely an illusory projection of mind.”

Will see if i can get and read the book. TY for bringing all this into notice.

The Madyamaka school of Buddhism, known as the “Middle Way,” arose in response to the Yogacara, or mind-only school

That is a feat of chronology!

lol You understand, i was quoting. But i am learning some about Buddhisms beyond Theravada, especially terminology which reveals views, as a response.

The Madyamaka school of Buddhism, known as the “Middle Way,” arose in response to the Yogacara, or mind-only school

That is a feat of chronology!

Now i feel a bit of concern that we are mocking a well intentioned poorly educated person. (lol perhaps that could mean me, but i mean the review author) . i hope for her a spiritual friend who invites and supports her continued education. I am unqualified, but perhaps among us someone might see potential mutual benefit in such effort.

I hope it was not mean-spirited! I know the writers do their best, but it’s hard to keep things straight.

That’s how I also heard it being taught by Tibetan teachers—Madyamaka meaning “middle way” and Yogacāra meaning “mind-only”.

Yogācāra gets two names: “mind - only” is a translation of another name: cittamātra. Afaik Yogācāra means something like “yoga practise”.

Indeed, but it’s a little more complex than that.

In Pali, the “middle way” is majjhimā paṭipadā. But the term madhyamaka doesn’t have anything that corresponds with the “way”. Rather, it seems more closely to correspond with the Pali phrase majjhena desanā, the “teaching by the middle”. This is a description of dependent orgination, as it avoids the extreme views such as annihilationism and eternalism. The founder of the Madhyamaka school was Nagarjuna, and his treatise Mūlamadhyamakakārikā, which lent its title to the school, was based around this notion of the “middle teaching” rather than the “middle way” as such. However this distinction is usually lost since people are so familiar with the idea of the “middle way”.

As for Yogacāra, the term itself basically means “the practice of meditation”. The Yogacāra school in India, which began with Asanga and Vasubandhu in about the 4th century, emphasized the centrality of the mind in its aspect of creating the world in which we live. As Vasubandhu put it, vijnaptimātra “mere makings of consciousness”. Later writers in the school developed this to the idea that the world is, in fact, made up of nothing but mind. This view came to be known under the title of cittamātra, “mind-only”. The Tibetans use the two terms more or less interchangeably, but it is doubtful that many of the Yogacāra philosophers subscribed to the view that the world was “mind-only”.

No it did not seem so, to me somewhat familiar with SC; but threads being a cooperative endeavor, i thought i would make explicit what was to me implicit, for possible benefit to new wanderers who might come by.