Call for investigation into allegations of sexual misconduct by Dagri Rinpoche

This is a petition that was started by the senior Tibetan nuns a.o. Tenzin Palmo.
You can read the letter by the senior Bhiksunis and sign the petition here: 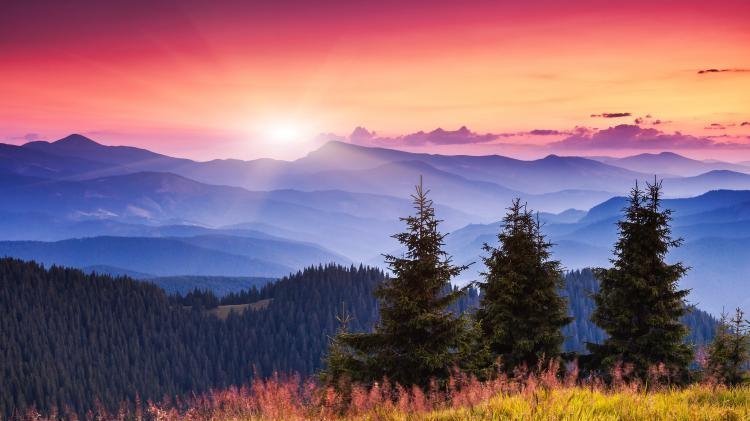 Call for investigation into allegations of sexual misconduct by Dagri Rinpoche

I have signed it, thank you ayya for bringing it to our awareness.

I have signed it too.

According to the news there is already an investigation being conducted by the police and he’s been suspended from teaching… so… I’m a bit confused. Has this petition already had its intended effect? Did we win? Or am I missing something?

Signed! Thanks for letting me know about it.

This is on the FPMT website so it is fairly recent. The letter is dated 15th May.

When I first looked at the petition yesterday, 9 people had signed; now it’s at 1890!

Thanks for posting this venerable.
Does the Tibetan tradition follow any vinaya rules that buddha implemented?

Thank you for the post. I have also signed.

Perhaps the tulku system is outdated and needs to be abolished. If someone’s believed to be the reincarnation of a buddha or bodhisattva, it can lead to abuses of authority.

Can we please also start a petition for Aung San Suu Kyi to give back her Nobel peace prize, due to the continued persecution of Rohingya Muslims?

Hesitant to sign a petition unknowing, I looked around and found several helpful videos:

The first two are from women. The last is of Dagri Rinpoche giving a Dhamma talk.

After some consideration, I signed the petition.

FPMT recommends and links to Lama Zopa Rinpoche’s written response to Dagri Rinpoche’s students. “Lama Zopa Rinpoche News and Advice” His response gives his unequivocal support to the Rinpoche, essentially saying in this long rambling letter that no matter what accusations arise - no matter how many women he has harmed - Dagri Rinpoche is a holy being comparable to the Dalai Lama, and only defiled minds think otherwise.

[Edit: I hadn’t realized the above link was an addendum; here is his first statement: Lama Zopa Rinpoche’s Advice to Students of Dagri Rinpoche. He begins by asserting that the accused monk is a holy being “definitely” not ordinary. He explains at length the tradition of great beings showing various “aspects” that appear low yet aren’t really so. Finally he exhorts students to make “great effort” to see the purity of the guru, as following him is the path to enlightenment. He sums up with the story of a man who misperceived an action by the Buddha causing him to see the Buddha as a liar, then stubbornly held onto that opinion for years, and ended up in hell; then he warns, “Have no regrets,” and signs off with a pointed reminder that death can come any time. Wow.]

I felt concerned on hearing the allegations, but LZR’s gas-lighting response is… horrifying. It seems to me that he’s calling upon the deep roots of Tibetan tradition, in the strongest & most persuasive tones, to give broad permission for gurus to continue to use despicable supposed crazy-wisdom methods including sex abuse. It’s your defilements, according to him, that keep you from seeing the guru’s purity in his act of molestation. Similar reasoning is used by leaders of abusive cults.

@Khemarato.bhikkhu , there’s no victory yet in this teacher’s (temporary) suspension, rather it seems likely that the battle lines are being drawn.

Could someone clarify the following?

Many of the questions you have asked are answered in the links above. The petition is simply asking for support of a proper investigation.

This sutta explains how in the Theravada path, neither faith nor tradition (the guru system) is used, but the direct experience of the practitioner is the required method. In particular this refers to the Satipatthana method, with focus on the third foundation of mindfulness, state of mind. This is because mind is the arena where the results of the actions of the fourth foundation become manifest.

“Aren’t these things to be understood by seeing them with wisdom?”

His response gives his unequivocal support to the Rinpoche, essentially saying in this long rambling letter that no matter what accusations arise - no matter how many women he has harmed - Dagri Rinpoche is a holy being comparable to the Dalai Lama, and only defiled minds think otherwise.

That is incredibly disappointing, yet not terribly surprising.

Just a question to all who feel like responding. How is posting this to the public not considered the wrong speech of slander? I am specifically asking this from a early Buddhist textual perspective. Of course, I am not condoning sexual misconduct by monastics of any tradition, and of course stories of Buddhist monks engaged in sexual misconduct I have heard before and I believe some sort of action should be taken by someone, but my question is 'What does the Vinaya say about such matters on how to deal with this type of situation, and also how is this situation dealt with in the tradition of Dagri Rinpoche? I ask this, because the Tibetan tradition with their specific legal vinaya rule sets are not my tradition. This question also maybe part of a larger question of Buddhist accountability, if there can be any in the larger globalized Buddhist world. Maybe a solution would be education of the vinaya to the laity? Does anyone know of any programs that encourage vinaya education to householders? I live in Sri Lanka, and I think I have heard how teaching the vinaya to householders by monastics is frowned upon. Recently, I was musing about how in European history the translation of the New Testament into local European languages, and the old Testament also, was an important factor that lead to the transformation of Europe in honestly a very short about of time, one development reacting off of another. Would starting a program of sharing the Vinaya texts to the larger globalized Buddhist world, help instigate a similar sort of challenge to the Buddhist establishment? Blessings to all of you, Weston

not considered the wrong speech of slander

They are asking that the allegations be investigated, not asserting that they are true. If they are true, of course, it is not slander. More to the point, the ones who are suffering are the victims, and it is their welfare that should be paramount.

Maybe a solution would be education of the vinaya to the laity?

Yes, I agree, and this is part of SC’s philosophy. Throughout the Vinaya, laypeople demonstrate their understanding of the monastic rules and values, and in the First Council, Mahakassapa argues that since the layfolk are familiar with the rules, they should be kept. It’s not hard to imagine why monks would change this early philosophy and tell laity they shouldn’t study the Vinaya.

the translation of the New Testament into local European languages, and the old Testament also, was an important factor that lead to the transformation of Europe

Certain scholars have used this analogy to describe what they call “Protestant Buddhism”, i.e. the modernist form of Buddhism promoted in the 20th century by TW Rhys Davids and others, based on the Pali canon. So in part it has already happened, although like any analogy, it has its limits.

Would starting a program of sharing the Vinaya texts to the larger globalized Buddhist world, help instigate a similar sort of challenge to the Buddhist establishment?

If due process applies to Buddhism, then Dagri Rinpoche is innocent until proven guilty. I’m sorry for not mentioning this previously.