I found this documentary very inspiring, especially Ven Robina’s tireless work with the Liberation Prison Project, and her own struggles and growth in the Path.

Frank discussions about physical and sexual abuse/violence. These can be triggering for some users. Viewer discretion is strongly advised.

Honored at Sundance, featured in cinemas, on Australia's SBS, and on television worldwide, this inspiring film launched Amiel Courtin-Wilson’s career when he was nominated for Best Documentary Director at the Australian Film Industry Awards in...

Free on YT at the moment. 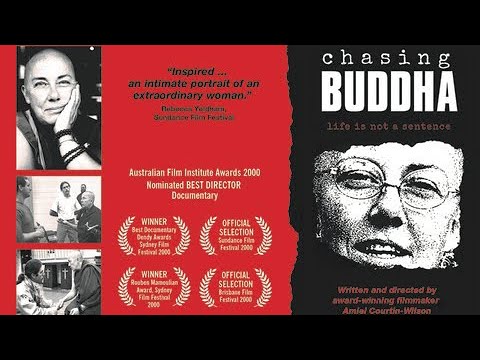