It appears the link to this has been a bit buried in the threads, so I thought it would be of benefit to make it more easily accessible for people

The most frightening sort of suffering is the prospect of a bad rebirth.
–Ajahn Brahmali

Ajahn Brahmali on Transcendent Dependent Origination, given at Dhammaloka, Perth, W. AU on 23 March 2012 (?republished 2 May 2016?)

edit: One published 23 March 2012 by “BSWA” and one republished 2 May 2016 by “AjahnBrahm BSWA”. Flowers behind Ajahn appear to be the same.

I believe there were two talks on the same topic through the years, right bhante @Brahmali?

When I scanned this quote I thought it said “bad breath”

I hope you are well

Thanks for your reply bhante. Maybe it is time for a new talk on both mundane and transcendental dependent origination?!

Sorry for the confusion; these were my sources.
*It appears There’s An Error On the Internet!* 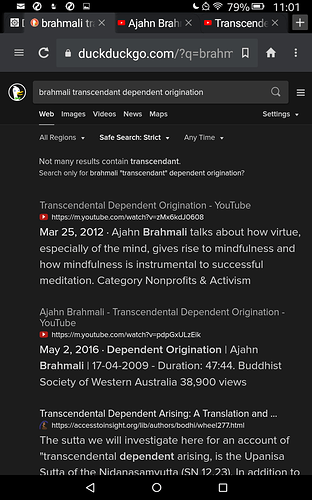 which seems identical to 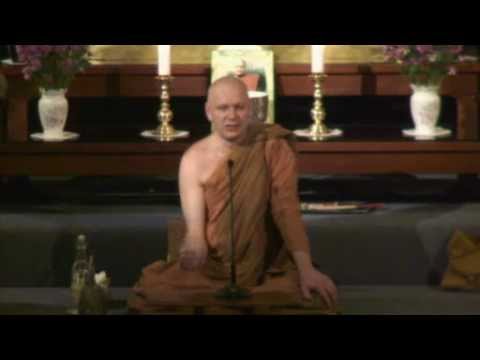 One published 23 March 2012 by “BSWA” and one republished 2 May 2016 by “AjahnBrahm BSWA”. Flowers behind Ajahn appear to be the same. 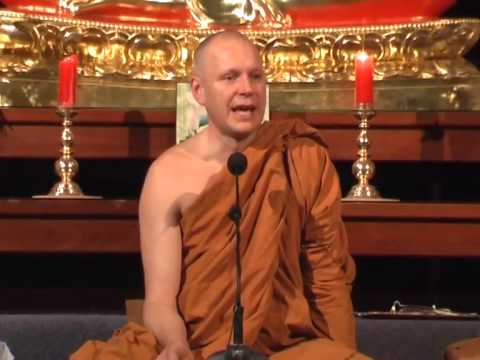 Glad we could clear this up.

edit: I have added the information about BSWA youtube and AjahnBrahm BSWA to my comment above, in case mods want to tidy this thread.

May I add the discussion on dependent origination by Ajahn Brahmali hosted on the Dhammanet channel on YouTube?

Published on Jan 23, 2016
Part 1 of a 7 part series on paṭiccasamuppāda by Aj. Brahmali. Given at a weekend retreat in Sydney, January 2016. This part includes a short introduction to meditation and retreats.

Many, many thanks for your talks, Ajahn @Brahmali . Your discourses are a lifesaving raft for those of us adrift in the stormy sea of Samsara!