Born Buxton George Leopold Blake in 1922, George led a rather conventional village life in Green Island, Jamaica until at age 18 he enlisted and found himself on the RMS Queen Elizabeth heading to England to join the Royal Air Force. He was stationed on the home front as a meteorologist in northern Scotland. After the war, George, having turned down a university scholarship, decided to work as a government clerk in London. He grew restless feeling he had a higher calling and after reading a book on Buddhism, which told him he was responsible for his own mental, spiritual and psychological health, would study and eventually become ordained a samanera (novice monk) at the Sinhalese Centre in London. He received his full ordination as a Theravadan Buddhist Monk at the Wat Paknam Temple in Bangkok, Thailand in 1956. 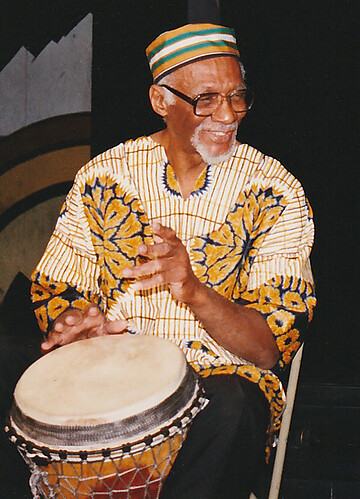 By Steven Frank Guest Writer For the past three decades many people knew Dr. George Blake as a storyteller, having founded the Durham Folklore Society, however, when one looks back at the trajectory of his life, perhaps the greatest story of all is...

Miraculously, there is actual footage of his ordination, which was done together with Lunga Po Pannavaddho, who went on to become a senior disciple of Luang Ta Maha Bua. 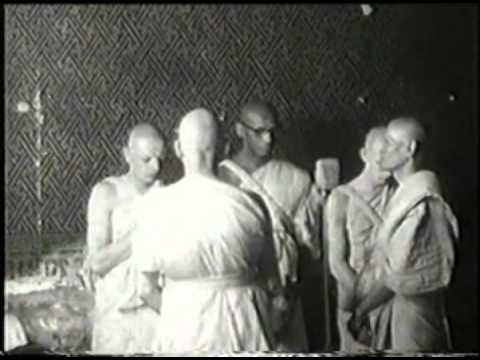 It seems that his life as a monk did not go well. 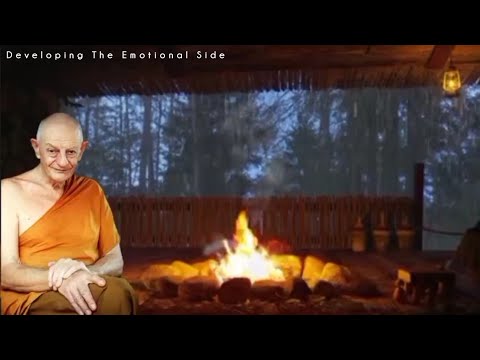