Just researching some of the obscure terms for elephants in MN 27. There’s a passage talking about the signs that elephants leave in the jungle. One of these has always bothered me a little.

The word is kāḷārikā, an obscure term that has so far been interpreted as “having prominent teeth”. But the passage describes how elephants leave traces in the leaves high up, and I don’t see how teeth figure in to this. It’s especially odd in that the tusks are not mentioned until the next passage, but surely marks by tusks will be seen higher up than those by teeth.

Anyway, this is really just an excuse to put some photos of elephants munching leaves. 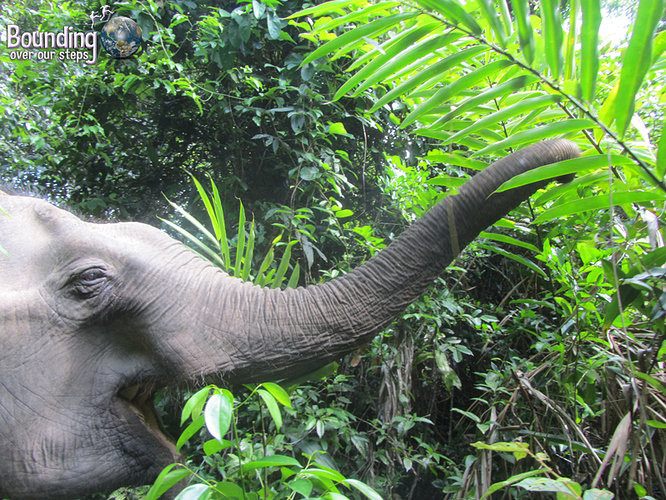 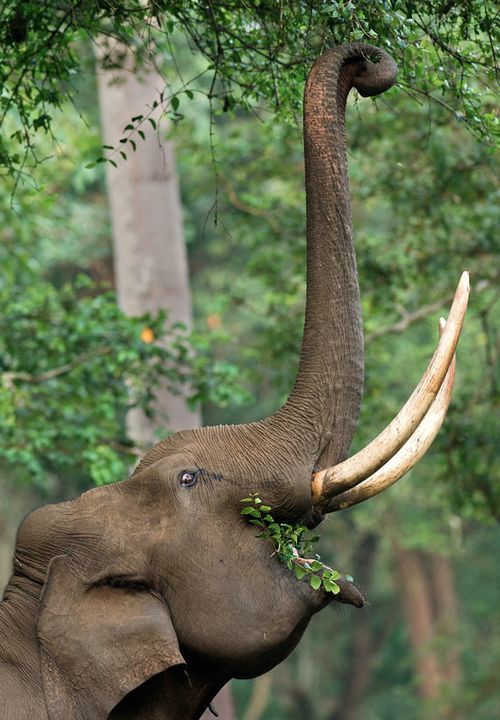 And for real live action, check this; no teeth required! 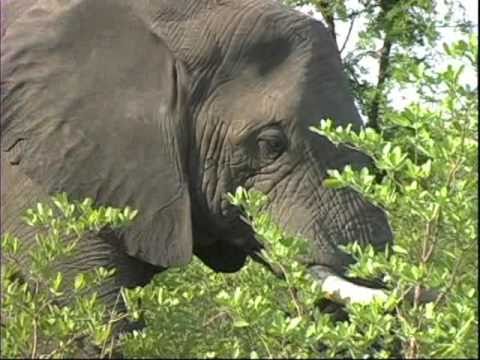 I just came across Nature and the Environment in Early Buddhism, by S. Dhammika, a glossary of plants and animals in the Canon and it is, of course, full of elephants, including old ones with pink spots on their foreheads. Probably you know it, Bhante. It can be downloaded here http://ocbs.org/journal-supplements/

Anyway, here a kalārikā is said to be a “female elephant with protruding tusks” (rather than teeth) - which is uncommon for the Asian type (while both genders have big tusks in Africa http://www.eleaid.com/elephant-information/elephant-tusks/ )

I have indeed heard of it. You can find it on a little known site called “SuttaCentral”.

But I don’t think it adds anything in this case, it’s just repeating the same sources.