Fear of death and the Self

I’ve come across this recent paper, unfortunaly access is not free, but some of the findings described in the Abstract are quite surprising

Death and the Self

It is an old philosophical idea that if the future self is literally different from the current self, one should be less concerned with the death of the future self (Parfit, 1984). This paper examines...

future self is literally different from the current self,

Dividing the self into present and future is a step in the right direction, in that the idea of a constant continuous self is a delusion.

There’s much more release from seeing it change from one person to another, from moment to moment.

Of course, by this point, the idea of a Self becomes impossible as for there to be a Self/being there must be some kind of continuity- not discontinuity. Discontinuity shows that upon closer inspection the greater idea of a self doesn’t hold validity.

All there is, the eye and the visual object, giving rise to eye consciousness. These three come together and for contact. Contact is the cause of feelings, identification and mental fabrications x 6 sense organs.

We take one of the above to the Self, not knowing that each of these elements arise and pass away, within a second or so.

Someone told me that the cells of a human body are completely renewed every 7 years or so. I don’t know if that is true or just some nonsense, but it is a fascinating idea.

It would mean, that the body you’re in right now, is not the same body that had experienced this world about a decade ago. Your mind can still recall some events from that time - and you can remember what it felt like physically, but the body you’re in right now actually never experienced all this. It’s just information that had been stored in your mind and then got transferred to the new cells that now create your present and soon-to-be future body.

In the case of happy memories, this idea is actually a little sad. But I find it quite comforting when it comes to memories of the unpleasant kind.

Unfortunately, all we have to go on is the abstract. I checked the websites of all four of the individual authors, but none of them have posted the article yet.

I’m not terribly surprised by the finding, although it raises interesting questions about the causal direction that underpins the correlation. Those people who are most likely to choose a renunciant religious life, especially in a religion that is thematically organized around ending suffering and a view of existence as a bleak round of impermanence and death, might be those who are most troubled in the first place by worldly suffering and the the problems of pain and mortality. If somebody is relatively less anxious about pain and death they are more likely to join an army or fire department, perhaps, where the dangers of seriously painful injury and sudden death are more routine parts of daily life.

That doesn’t mean that suffering can’t be conquered at the highest levels of attainment, but what percentage of a random sample of monks have achieved those highest attainments? Also, how were these monastics selected for the study? There might be a selection bias reflected in the method. The modern monastery, depending on its conditions, might not be the best place to find the most advanced practitioners. We know the Buddha’s own practice involved much time alone in the forest, dealing directly with the fear and dread that arise when one is alone at night, in the dark, surrounded by dangerous wild animals - and possibly malevolent spirits and other such beings.

I’m also not that surprised that there was no positive connection found between philosophical views on the nature of the self, and the presence of desired emotional dispositions and states like generosity, compassion and absence of fear. I have hypothesized many times that the frequent emphasis in some kinds of Buddhism on conceptual views and doctrines is a distortion of the Buddha’s original teaching by later scholar-monks and philosophers, and that intellectual restructuring of systematic views plays only a modest part in the liberation of the heart the Buddha taught.

The fear of pain, death and mortal danger is a primitive response found even in the most basic kinds of animals. It would be surprising if it could be turned off simply by adjusting one’s philosophical conceptions, which are a higher cognitive function. Something deeper and much more rudimentary must be required. 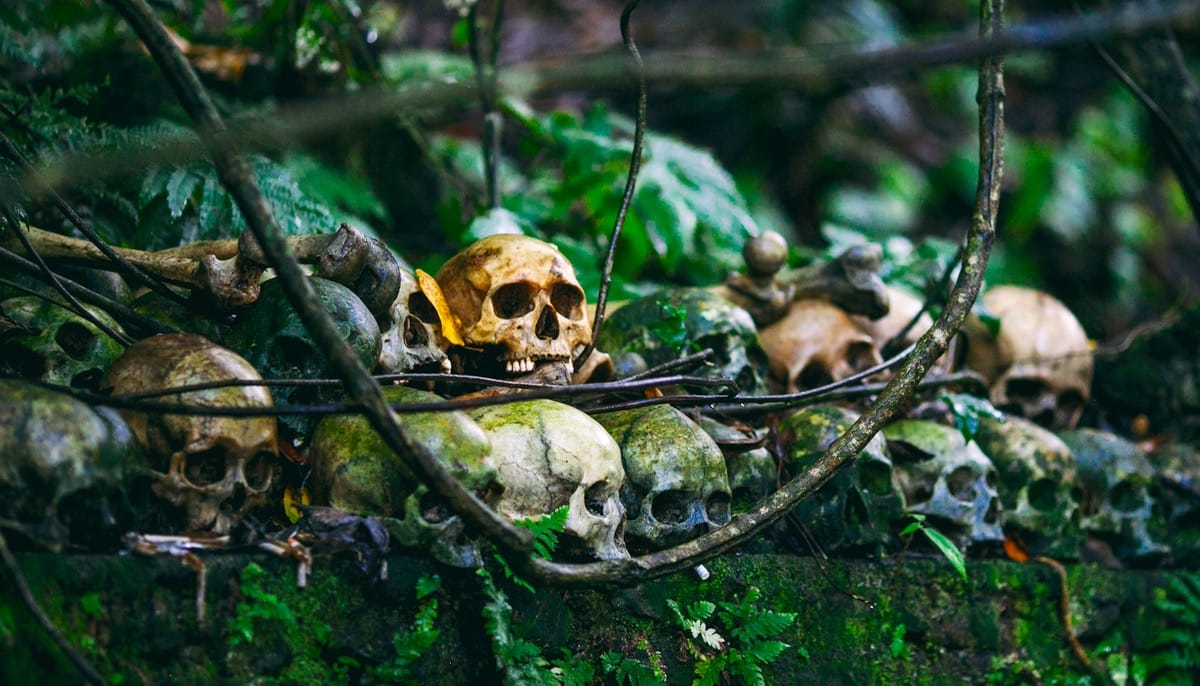 In a study, researchers were surprised to find that Tibetan monks and nuns in showed much more fear of death than other participants.


A number of people commented on it in it Fb page (being able to access on occasion these discussions is another reason why I didn’t cancel my fb account, c.f. the other thread on the subject). There are various suggestions, a possible reason could be the fear related to some teachings (c.f. in the Pali Canon the Danda Sutta) about rebirth in lower planes.
1 Like
stef January 27, 2018, 5:48am #6

those who are most troubled in the first place by worldly suffering and the the problems of pain and mortality. If somebody is relatively less anxious about pain and death they are more likely to join an army or fire department

Interesting interpretation about the reversal of the causal relation. I am not sure that I wholly agree with the quote above though since a firefighter would seem to be motivated in his struggle to save other people from burning precisely by his concern about suffering and death - only it’s the suffering and death of others that motivate his actions, not only his own.
In this sense this interpreation would probably not be in agreement with what I heard an Abbott I admire say more than once to people in his monastery: that they are the cream of society. It seems odd (at least by a conventional view of the world) to think of someone who is motivated chiefly by their own anxiety as more noble that a firefighter who risks her life to save others.

risks her life to save others

More applicable Buddhas and bodhisttvas, and a sentiment commonly seen in Mahayana I think. Morality in EBTs is generally that which is good for oneself and others and not just one party and bad for another.

Yes I see this. But then in practice society in order to function does need people like firefighters and others who put their life in peril to save others. Would you say that is not moral according to EBT?
If I remember correctly Ven. Bhikkhu Bodhi spoke (or wrote somewhere) approvingly of people who sacrifice their life for others.
Ajahn Brahm has quoted several time Gandhi saying ‘There are many causes that I am prepared to die for but no causes that I am prepared to kill for’. The first part of the sentence would suggest that self sacrifice for others is approved by AB.
What do you think?

If somebody is relatively less anxious about pain and death they are more likely to join an army or fire department, perhaps, where the dangers of seriously painful injury and sudden death are more routine parts of daily life.

I find that emergency service workers have a fascination with death rather than a fear. They also use a rather dark sense of humour as a coping mechanism when work is stressful. However, they still bring home lots of stress and grief from the job and many of them will immerse themselves in distractions and thrill seeking to hide their sense of unease. Though I guess this isn’t so different from other householders.

The monastic life doesn’t allow for so many distractions of thrills, so you’re faced much more with the nature of things. This can be pretty confronting. Though a hut in the forest, in the dark and cold with somewhat sketchy spirits seems pretty ok with me, but the scariest animal I’ve had to contend with is a wombat

The idea of the happy smiling monastic is all very well but, the full range of reality hits in monastic life at least as much as householder life. I’ve noticed a portion of monastics are quite pedantic about vitamins and supplements. To me this seems like the last bastions of control of the body, where not much else is left for them to ‘control’. If people aren’t willing to let go of the body and see it as flesh and bones and decay and sickness then they’re unlikely to be willing to face up to death.

The part of the abstract I found interesting was the lack of generosity of the Tibetan monastics.

I’m not sure that’s what Ajahn means. He will often make jokes about the bodhisatva vow and say it’s Mara’s work. And although very generous with his time will certainly set boundaries to look after himself.