Continuing the discussion from A Brief Talk about Bhikkhunis - by Bhante Sujato:

Another great article on female spirituality and more 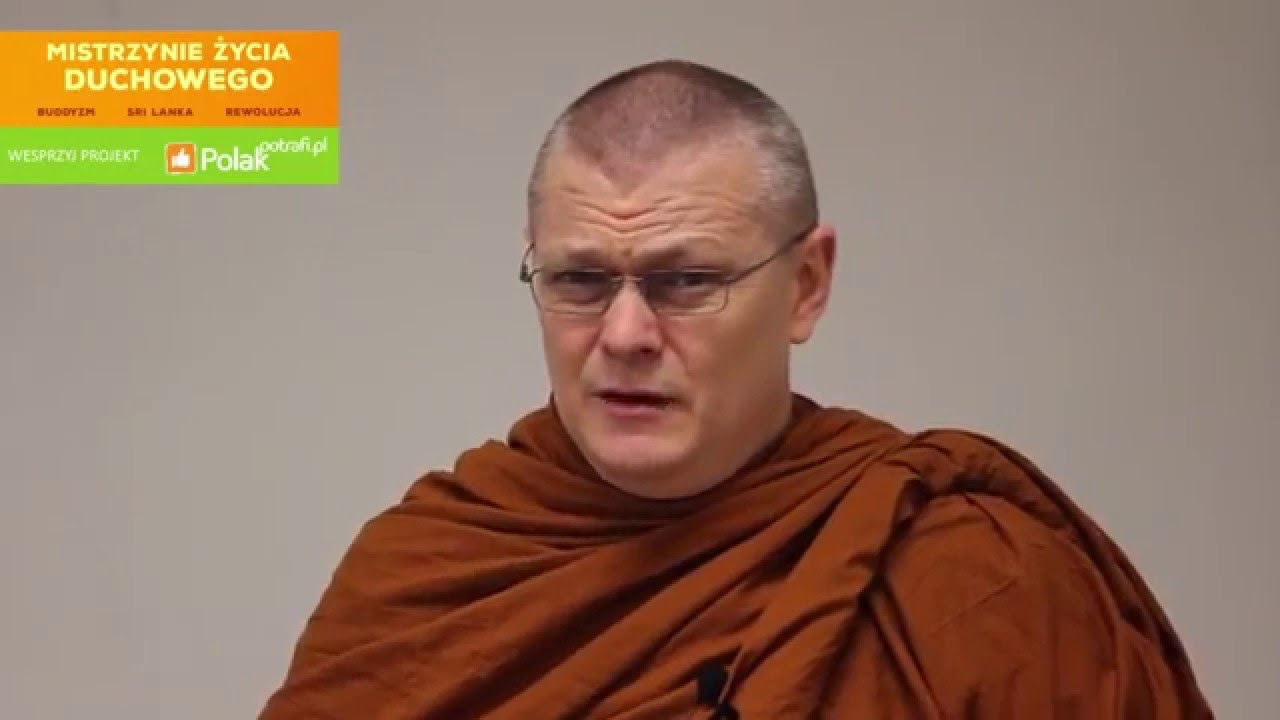 with añjali and mettā,
russ

i disagree with the statement that the Buddha was a feminist

in my opinion he was a humanist

But aren’t feminism and humanism quite compatible? Could it not be argued that feminism is just a strand of humanism?

technically indeed so, i just don’t see much justification in setting feminism apart from the global humanist attitude or worldview because it has a flavor of women oriented favoritism, a careen from the balance of perfect impartiality or all embracing benevolence

humanism simply covers everybody, why limit it by emphasizing only one its aspect, especially in the Buddha himself?

one doesn’t hear of discriminative brahmaviharas

The above homage to the Buddha pretty much tells us about his great qualities and him teaching to humans but also to non-humans. So it seems like the Buddha was humanist and also a non-humanist. So the Buddha had many aspects indeed.

Also in this clip Bhante Sujato was just answering a direct question and his reply also included that the Buddha points to cessation of suffering (at least that’s what I saw plain and simple.)The Buddha really just wanted to empower anyone (whether human or non-human) to experience the ultimate freedom: the utter deliverance of the mind and the ending of becoming.

with anjali and metta,

Feminism is generally defined as the equality between men and women, not the superiority of the latter.

However, I think it’s important to make the distinction that the Buddha was a feminist, that he favored the equality of men and women; because in and after the Buddha’s time so many people did not. So, he was not just a humanist – but rather advocating for a very specific type of equality that should be recognized because of its uniqueness.