Former Pentagon UFO official: 'We may not be alone'

Former Pentagon UFO official: ‘We may not be alone’ 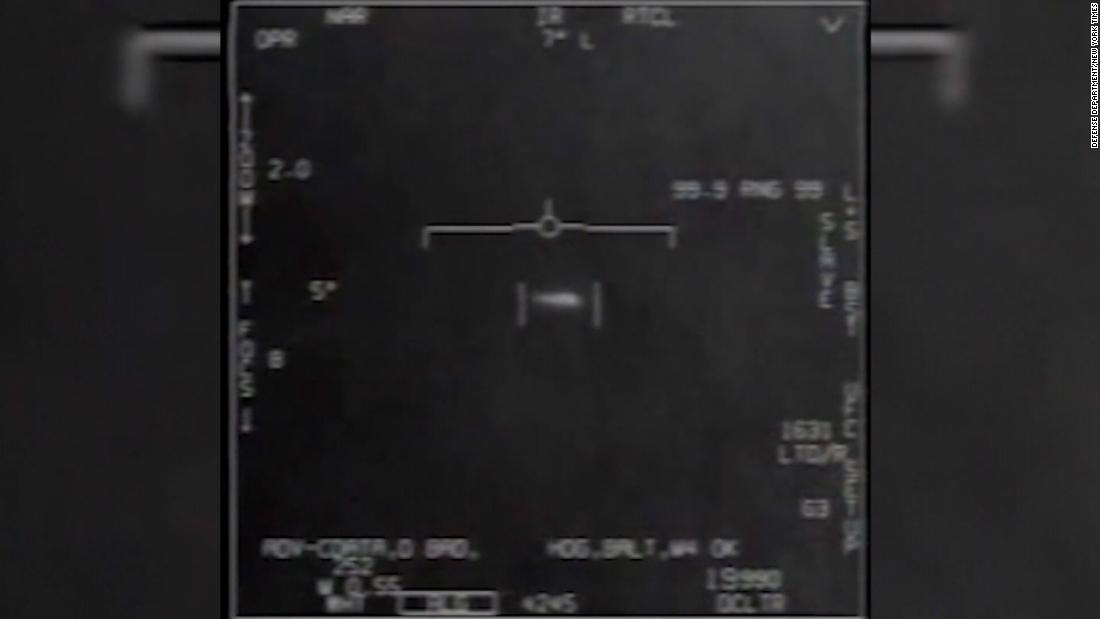 Former Pentagon UFO official: 'We may not be alone'

A former Pentagon official who led a recently revealed government program to research potential UFOs said Monday evening that he believes there is evidence of alien life reaching Earth. The Advanced Aviation Threat Identification Program (AATIP) was a secret investigatory effort funded by the United States government to study unidentified flying objects, but it was not classified. It was first made public on December 16, 2017. The program began in 2007, with funding of $22 million over the five years until the available appropriations were ended in 2012. The program began in the U.S. Defense Intelligence Agency. Although the official AATIP program has ended, a relate Initiated...

Politico published a statement by a former staff member that, “After a while the consensus was we really couldn’t find anything of substance,” …“They produced reams of paperwork. After all of that there was really nothing there that we could find. It all pretty much dissolved from that reason alone—and the interest level was losing steam. We only did it a couple years.” 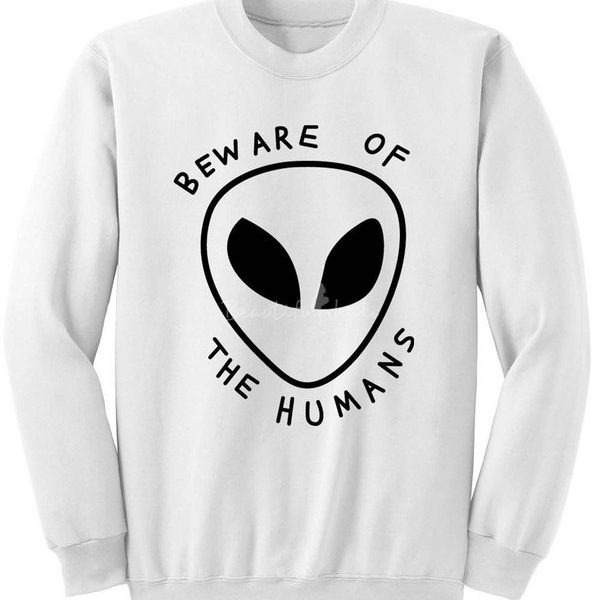 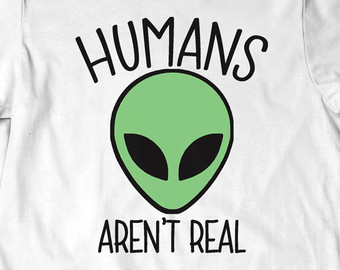 Anything belonging to the kama & rūpa worlds, should not be of any interest for a Buddhist.
Aliens, if ever aliens there are, are just part of that.
So what?

We already have to deal with lower gods & demons, that do not particularly like us. And also with not so smart humans, dealing with them. Would aliens make a difference?

Let’s get the hell out of there. That what I say.
Fast!
Last chance, humans. Last chance. Hurry up! - it’s getting hot.

I started studying spirituality after seeing official evidence on ETs.

and then I found the Buddha’s teachings.

this is another reason why I like and respect this subject.

from the moment that people are sure that we are not alone in the universe, they will be able to understand and value things related to spirituality and also the teachings of the Buddha.

Maybe they contacted the Buddha (as in all those sutta) with advanced technology ‘indistinguishable from magic’ to quote Aurther C Clarke.

Maybe they contacted the Buddha (as in all those sutta) with advanced technology ‘indistinguishable from magic’ to quote Aurther C Clarke.

Have you read “Chariots of the Gods”? It was written by Erick von Danish-pastry I think.

I think I have, actually many alien moons ago!