Is it better to burn out or fade away?

Fading away is said to be the best of all things whether conditioned or unconditioned. That is, the quelling of vanity, the removing of thirst, the abolishing of clinging, the breaking of the round, the ending of craving, fading away, cessation, extinguishment.

From the song “Blaze of Glory” by Joe Jackson:

OK, well if we’re going to be quoting songs, I was pretty sure that the OP was referring to this one:

Recorded in 1978, Neil Young wrote this song about his fears of becoming obsolete in the music world. The “other” version, also annotated, is here, where the title is well

Lots of good music in Rust Never Sleeps by Neil Young. The attached wiki article presents an interesting “dialogue” between John Lennon and Neil Young about the burn out or fade away lyrics. Hey Hey - Wikipedia,My_My(Into_the_Black)

In terms of nibanna seeking: one had better be prepared and ready for either option, otherwise welcome to one’s next rebirth…

Thanks for that. An interesting “conversation”.

The link was complex enough not to work properly when just pasted, so here it is again:
https://en.wikipedia.org/wiki/Hey_Hey,My_My(Into_the_Black)

Lenon’s comments are sadly ironic, given his early death, and the lyrics in Dylan’s tribute: 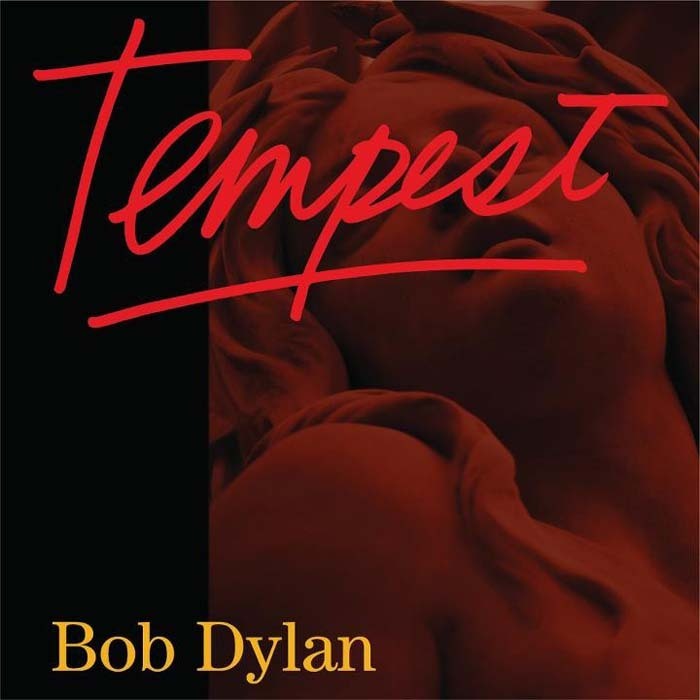 The final song from 2012’s Tempest is a heartfelt tribute to John Lennon, one of the founding members of The Beatles, who was shot and killed by an obsessed fan in 1980. Dylan and

Shine your light
Movin’ on
You burned so bright
Roll on, John

Which inspired the intro to this:

"Rock of Ages" is a hit song by Def Leppard from their Diamond-selling 1983 album Pyromania. When issued as a single in the United States, the song reached #16 on the Billboard Hot 100 chart and #19 on the Cash Box Top 100. It also hit #1 on the Top Tracks Rock chart. The song begins with "Gunter glieben glauten globen", a German-like nonsense phrase introduced by Mutt Lange, who is of German descent. According to the official Def Leppard FAQ,

To atone for my continuance of off-topic-ness I’ll be the first to vote in the poll.

Fading away is said to be the best of all things whether conditioned or unconditioned. That is, the quelling of vanity, the removing of thirst, the abolishing of clinging, the breaking of the round, the ending of craving, fading away, cessation, extinguishment.

There is some sutta in which a disciple comes to the Buddha and says that it’s time for him to leave since his parinibbana is near. The Buddha quietly acknowledges and replies that he could leave. The monk then goes away and breathes his last under a small bush or a tree, completely alone. An anonymous death that is the polar opposite of how the world treats death these days, where people don’t want to be left out and rush to join some mourning mob and repeat meaningless phrases like: Rest in Peace.

I think to fade away and disappear from everything is the reasonable way out. Both in external things like possessions, social attachments, involvements, activities etc. and internally too, by attaining cessation of eons of conceit, corruption, craving and agony.

I only vaguely recall what some of the original songs from which “burn out /fade away” derives from might sound like, but certain expressions are just very catchy and hard to forget. I just make sure to reprogram my perceptions to give it a positive spiritual connotation.

Here, what attracted my attention was Ven. Sujato’s clever translation of “fade away” for viraga. most people probably go iwth a variation of “dispassion”.

Quotes like AN 4.34 really solidify my belief that “Dhamma” is not “phenomena”, but “dhamma viraga”, the buddha’s teachings/principles that lead directly to dispassion…nirvana.