I've done my homework: A heap of bones the size of this Mount Vepulla

In SN 15.10 the Buddha said “One person roaming and transmigrating for an eon would amass a heap of bones the size of this Mount Vepulla, if they were gathered together and not lost.” So out of curiosity I immediately research and calculate how many lives we have lived in a typical eon.

An eon is indeed long. And that’s just one single eon.

About the length of an eon in term of years, there are many clues in the suttas, for example, in SN 6.4, the Buddha said to Baka the Great Brahma:
“But, Baka, the life span here is short, not long,
though you think it’s long.
I know that your life span
is two quinquadecillion years, Brahmā.”

These are all come together and make sense, even if you were to compare with the knowledge of modern science, scientists speculate that the universe will die when all of the protons have been decayed, and protons might have a half-life of 10^32 years. Hence, it could be in the range of 10^76 to 10^220 years
Sources: 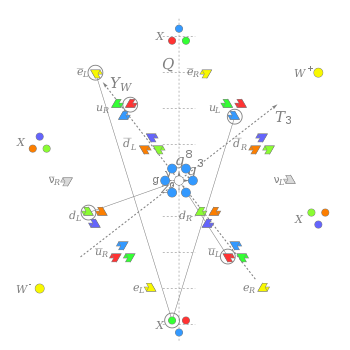 In particle physics, proton decay is a hypothetical form of particle decay in which the proton decays into lighter subatomic particles, such as a neutral pion and a positron. The proton decay hypothesis was first formulated by Andrei Sakharov in 1967. Despite significant experimental effort, proton decay has never been observed. If it does decay via a positron, the proton's half-life is constrained to be at least 1.67×1034 years. According to the Standard Model, the proton, a type of baryon, is... 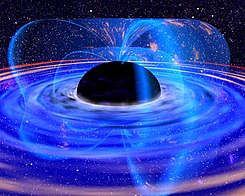 If the proton does not decay according to the theories described above, then the Degenerate Era will last longer, and will overlap or surpass the Black Hole Era. On a time scale of 1065 years solid matter is theorized to potentially rearrange its atoms and molecules via quantum tunneling, and may behave as liquid and become smooth spheres due to diffusion and gravity. Degenerate stellar objects can potentially still experience proton decay, for example via processes involving the Adler–Bell–J

An eon is indeed long. And that’s just one single eon.

You are true! The stacking of bones should be in volume. 12’000 billions skeleton for Mt Everest, so I assume that it would be quite less for Mt Vepulla. But it’s amazing that the numbers are still close to each other when calculated by different ways.