Meaning of "Brahma" in Uposathasutta AN 3.70

What does the reference to “Brahmā” mean in Sutta AN 3.70?

‘A noble disciple who observes the sabbath of Brahmā, living together with Brahmā. And because they think of Brahmā their mind becomes clear, joy arises, and mental corruptions are given up.’

One of the Pali and sutta scholars will be able to give a more comprehensive answer.
But in the meantime it might help to think of ‘Brahma’ as a generic description of ‘the highest/most noble’ rather than a specific deity/god etc.

If you compare the translations via Sutta Central, this is what the correponding passage from Bhikhu Thannissaro has
He is thus called a disciple of the noble ones undertaking the Brahma-Uposatha. He lives with Brahma [= the Buddha]. It is owing to Brahma that his mind is calmed, that joy arises, and that whatever defilements there are in his mind are abandoned. This is how the defiled mind is cleansed through the proper technique.

It is good to keep in mind that in buddhist cosmology brahma-loka, or rupa-loka is a sphere of existence connected with jhanas, which are one highest states of consciousness in samsara together with arupa jhanas /arupa-loka.

So in general, brahmas are embodiments of the everything the best in samsara, except for Nibbana itself.

So I think “Living together with Brahma” means they’re full or spiritual bliss, loving-kindness, goodness, wisdom etc. - all spiritual qualities.

Thinking of Brahma can mean something similar to “thinking of jhana” - so it generally means very blissful, positive, divine states of mind/existence, everything that is most good and divine.

My post is based a lot on what I’ve heard from Ajahn Punnadhammo - author of great book on buddhist cosmology and from Ajahn Brahmali - who has discussed topic of Brahma on many occasions, including on this forum.

It might shed a lot of light on the topic of “Brahma” and why it is so connected to buddhist path. Long story short: jhanas are central part of buddhist path, and brahmas are beings who are reborn in brahma-loka because of attaining jhanas when they were humans. And to attain jhana, you must be very spiritually pure and advanced, and has a lot of great qualities that are required also for realisation of buddhist Awakening. 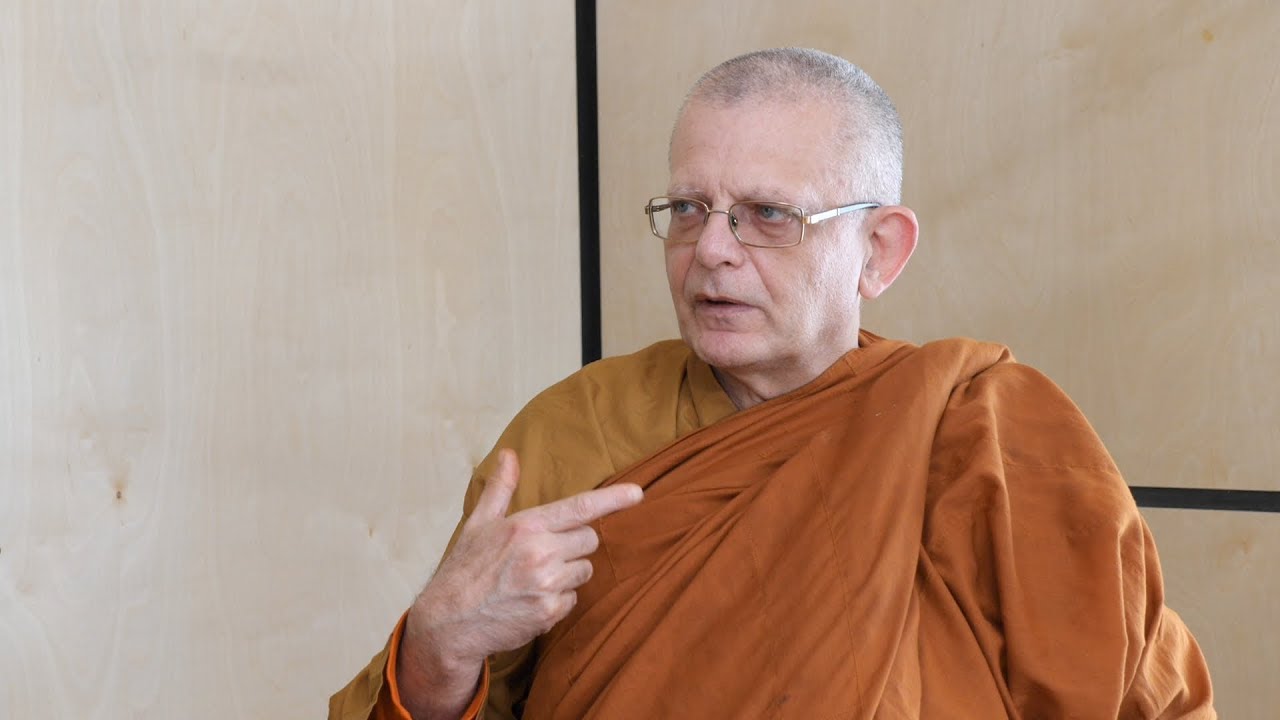 DN27 - The Origin of the World

Then some of those same beings thought, ‘Oh, how wicked things have appeared among beings, in that stealing is found, and blaming and lying and the taking up of rods and banishment! Why don’t we set aside bad, unskillful things?’ So that’s what they did.

‘They set aside bad, unskillful things’ is the meaning of ‘brahmin’, the first term to be specifically invented for them.

Brahmin at the beginning meant all renunciates and people who renounced all evil. And before the Buddha, Brahma is sort of culmination of life of renunciate. And even anagamis are brahmas reborn in a brahma-loka called “Pure Abodes”.

So saying that someone “Lives with Brahma” means very pure and good life. And in fact Buddha oftentimes used such words, which meant he respected all people and beings who were connected to brahmic way of life. Buddhism is pretty much also renuncing of all evil and doing most good thing which is enlightenment. Buddha just got that one more step further and transcended even Brahma-Loka. But basically in most common sense as in DN 27, Buddha and his followers are also brahmins - because they do what is right, they live according to dhamma. They just took it to another level. Thats why I believe Buddha used word “Brahma” so respectfully. It means holy life and holy aspects of life in general.

Thank you, @Viveka and @Invo!