Although not directly EBT related, the events of the world do give rise to echoes of that distant past, echoes that might resonate with an EBT audience 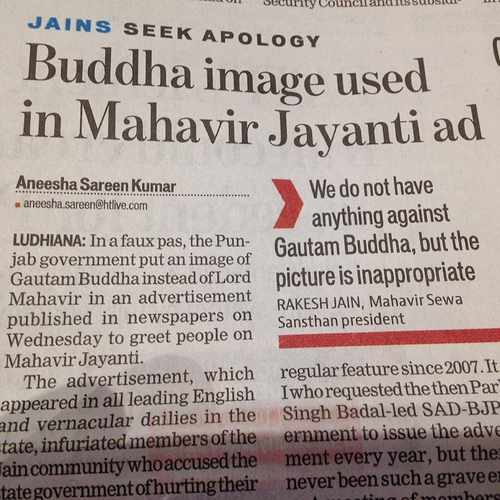 Hindus view Buddha as an avatar of Vishnu, so I don’t see the problem here.

I’ve had more than one Hindu inform me that Buddhism is really just another school of Hinduism. Bless 'em!

I’ve had more than one Hindu inform me that Buddhism is really just another school of Hinduism. Bless 'em!

No. That’s not right. Buddhism is a part of Catholicism!

You find “God in all things” according to my Jesuit friends. So the Buddha is clearly one of ours.

(Just to make it absolutely clear - I’m not being serious. The Buddha clearly belongs to everyone. But I might just take a little Buddha statue to church this Easter and he can sit on the pew in front of me

A Pagan friend informed me that Hinduism and Buddhism are both Pagan traditions.

Ah well, we took over Yuletide and solstice and many of their other traditions, so they are Catholic now too.

I prefer the idea of Christanity as a re-expression of Paganism, merging all the gods into one. Now, who does that leave…?

Now, who does that leave…? 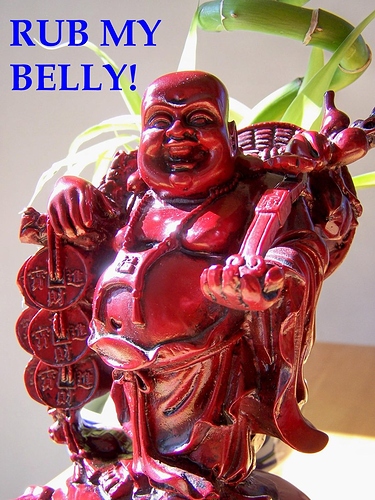