As some of you might know, the Python programming language was not named after the snake, but after Monty Python (no, that’s no joke, no holy handgranade and it doesn’t just print out ‘NI’).

In the last weeks I have been doing some developing of a program that compares verses in Pali and Sanskrit to find parallels between them. Now this program is still very much in a development phase and much still needs to be done, but as an initial test it found the following parallel:

Now @lemon checked this against the Chinese and found the following paralleled with that in DA2:

我年二十九，出家求善道，須跋我成佛，今已五十年。
When I was 29, I became homeless to search for the way of goodness;
Subhadda, then I became the Buddha, until today it has been 50 years.
戒定智慧行，獨處而思惟，今說法之要，此外無沙門。
With sila, samadhi & wisdom, I stayed alone and thinked;
now I’ll tell you the keypoints of Dhamma, and there’s no real samana except me.

This was just a test so will continue to develop the program further to find more parallels, also in the Chinese. 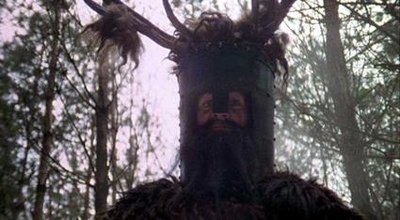 Okay, so here is a bit more of a structured results file.

Especially for @lemon I also added the verselines for the Chinese.
Just by sorting the Sanskrit on the SF (Sanskrit Fragments) I noticed quite a few more parallels like this one:

So for instance sf36#259: SuttaCentral

And with that probably a whole lot of other ones like these:

(and I just noticed the Chinese still contains it end-quotes 』」so without those there would be a few more marked as parallels. So there is a new one with just chinese:
parallels chinese all.zip (194.9 KB))