In the Guardian today, a report on excavations that provide strong support for the existence of human sacrifice in ancient Greece: 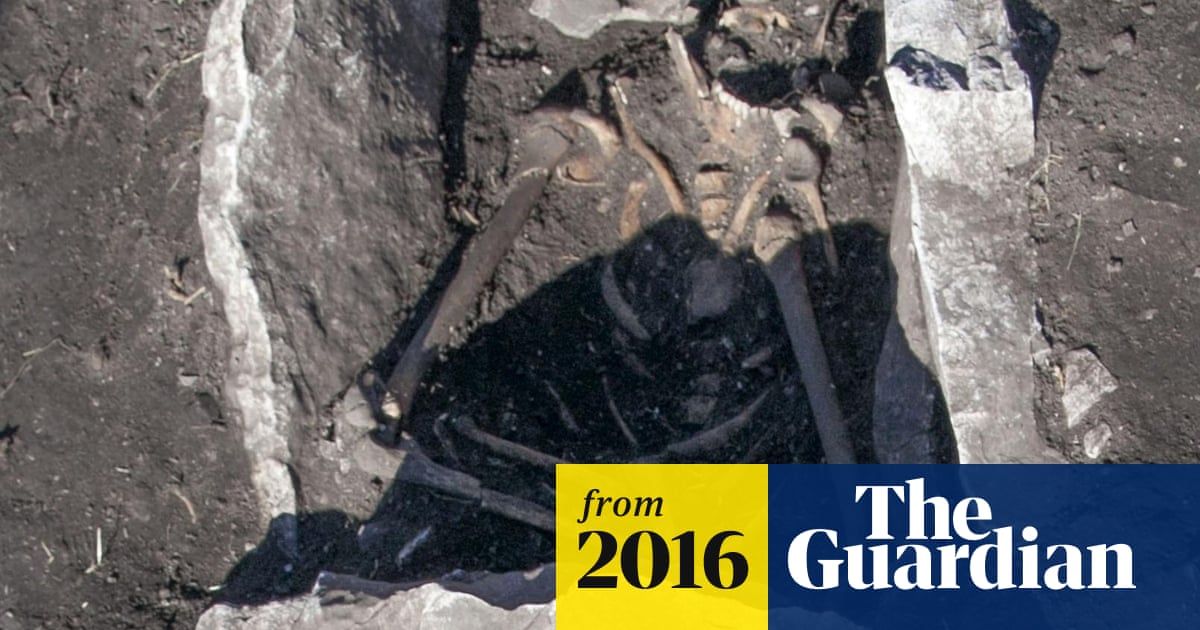 Since the Greeks abandoned the practice before the historical era, direct evidence is not easy to find. For those of us who treat myths as something more meaningful than fantasy, however, there is little doubt that human sacrifice lay at the roots of Greek culture.

It’s the primordial sin that underlies the darkest of Greek mythic cycles, the generations-long saga of despair and redemption that is the story of the house of Atreus. (Seriously, Oedipus is an amusing romp by comparison.) Tantalus sacrificed his son Pelops and offered his flesh to the gods. This crime cursed the family, which committed monstrosities generation after generation, most famously in Agamemnon’s sacrifice of his own daughter Iphigenia, which launched the fleet to Troy. The cycle was only broken when Orestes—Agamemnon’s son—begged mercy from Athena, marking the transition from a divinity of vengeance to one of love. The gods participate with humans in a trial, implicitly acknowledging the reality of a moral order that transcends their own existence.

Note what’s happening here: in the central Greek mythic cycle, the very existence of justice and mercy, the foundations of modern social and legal systems, is explicitly attributed to the need to find redemption from the sin of human sacrifice.

Similar motifs are found frequently in Buddhist stories. The conversion of communities from human sacrifice to yakkhas and other demons to peaceful vegetarian offerings is the basic conversion story of the spread of Buddhism, repeated many times in different locations. But, as in the Greek case, there is a reluctance to acknowledge the extent of human sacrifice. As long as there’s a lack of hard evidence, we’ll never know for sure.

These days, the yakkhas and nāgas and so on, having been converted long ago to Buddhism, live happily as protectors of the Dhamma.

But the memory of their darker forms persists, even if today it’s only in stories to scare the children. 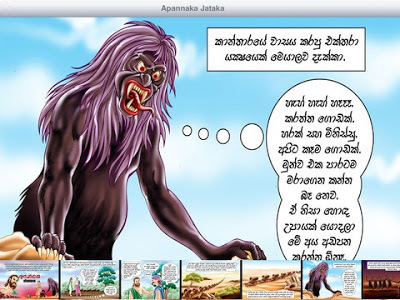 Yakkha says
"Ha, Ha, Ha, a fleet of carts and lot of human.
Lots of food for us.
We can’t kill them at once and eat them.
So we should make them weak by using some tricks.
[

Bhante, in your opinion, do you think this is related to the split between asuras and devas, the titans and gods of ancient Greece, or even the æsir and the vanir?

Thank you very much for translating!

Sorry, I missed this question earlier.

Yes, I would think it is related, although perhaps not all that directly. In the old Indo-European mythology we already have a split between the old gods and the new. Note that the Pali sources are already using the term “older gods”. One of the things we often don’t realize is that the oldest layer of mythology that we have direct access to is itself descended from an old tradition, and contains an awareness of the layers within itself. In the Epic of Gilgamesh—the oldest true myth that we have—Gilgamesh refers to multiple stories allegorical of human sacrifice to dark goddesses of the past, and breaks away to form a new custom.

So on the whole, we would expect that the old gods—the Titans or asuras—tended to be the gods that demanded human sacrifice, while the new gods were reformed. Certainly Sakka—the archetypal “new god”—is a civilizing influence on the asura leader Vepacitti.

But it’s not so simple. For example, in the Buddhist context, the deities demanding sacrifice are typically the indigenous yakkhas and so on, who are not part of the Indo-European pantheon at all.