NTP and UTC time has all but dominated planet Earth. So why pretend we care about lunisolar (other than to know when the Uposatha is, and moon-gaze)?

Ancient India (at the time of the Buddha) used a calendaring system called “lunisolar”, which is of course much different than our current way of calculating time and date. The Buddha did not invent his own calendaring system, instead just deferring to the default system that was in use. Ethnic Buddhist countries later adopted a lunisolar calendaring system (in the 16th Century), originating by and large from the Greeks. I talked about that system recently here.

Sure, in Buddhist countries, the Buddhist year might be reckoned as 2561. But look at your computing device right now: what time and date is it in the corner of your screen? My laptop informs me that it’s Monday, April 16, 2018. It couldn’t care less about the lunisolar calendar. Just like whatever computing device you are also using.

Our computing devices all use a time-syncronization protocol called NTP. This makes your computer’s system time accurate to well within a tenth of a second. It’s actually pretty cool, and severely punts the bottocks of the lunisolar calendar in the way of technical accuracy.

Due to it’s effectively global scope (who doesn’t have at least a smartphone these days? Pretty much nobody?) I would argue that NTP (which syncs your computer’s clock to UTC) could be called the only calendaring system which actually matters any longer.

It’s mind boggling to think that in our lifetime, as in like within 10 years ago, all the multitudes of ways to keep time were pretty much “all sorted out”, once and for all, in the sense that virtually everyone has a smartphone now (if not also a tablet, laptop or desktop), and that smartphone, etc. will synchronise itself to UTC (via NTP).

In summary, I pretty much don’t care what wierd culture you are from, your computing device, which most people probably use to check the time, day-to-day, and which most people’s faces are pretty much glued to now, day in and day out, now syncronizes itself to UTC, using NTP (and you simply specify what timezone you are in).

Sure, you can install an app to show you dawn, solar noon, and the full moon, etc, but the OS does not run according to those, or care, or show the system time that way. And virtually all apps you use all the time, show times by way of UTC (including this forum), as they all look to the system time as authoritative.

PS: UTC timezones look like this (which you probably already know):

And it’s April 17 here already. You guys are way behind the times…

With a little Khanti, I too will be able to experience “April 17th”.

YYYY-MM-DD is nice as it’s a good sort key. I think this is standard in Japan.
In USA we use MM/DD/YYYY.
When back living in Germany, I had to get used to DD.MM.YYYY.

“Time” is, after all, a sankhara – a mental fabrication.

who doesn’t have at least a smartphone these days? Pretty much nobody?

Hopefully there are still a few monks out there without a smartphone. Or is that nowadays part of the eight requisites.

By laypeople virtually all having smartphones, then creating an assumption that everybody should also have one, it drags monastics in. Why is it that monastics get dragged in? Because the efforts to not have a smartphone (by outsourcing needed online tasks to lay stewards) eventually end up exceeding the efforts to just conform and get one. I personally really do not like smartphones.

I personally held off having one for as long as I possibly could, succumbing only about 8 months ago (when I had 9 years seniority). I absolutely needed one to arrange plane tickets, and make other travel plans (did you know there is a $60 surcharge for arranging a plane ticket by phone now?). That was in Malaysia, where WhatsApp is the goto App to communicate and arrange everything (and only works well on a smartphone). There was no communal monastery computer where I was staying (but you could get a smartphone and a SIM card).

To me, my smartphone is mostly like a modem. When in Southeast Asia, in many places (like the monastery where I was staying, called Nandaka), you can’t get Internet access except by 3G (as in, no broadband is available whatsoever). So you need a smartphone with a SIM card, which are suprisingly cheap (and laypeople are willing to donate them). But wait, you say, why not just have a USB 3G/4G USB modem (in the laptop), and no smartphone? Because the cellular reception can be so poor, that you hang the smartphone in the window from a string, suspending it stock still, in the one spot where you get marginally decent signal strength. Then you use wifi hotspot so your laptop can use the 3G connection wirelessly across the room, from a desk. Thus the smartphone is acting like a modem did, back in the late 1990’s.

Please see here for more on this.

So in summary, I would appreciate it if laypeople would:

Today I came across MN 139: “The Exposition of Non-Conflict”. It says:

Well, in my Country, Canada, “local language” would have it that the season I’m currently experiencing is called “Spring”. “Normal usage” is not to call it the “Hot Season” here.

Here’s what the weather looked like here (this picture was taken less than a week ago): 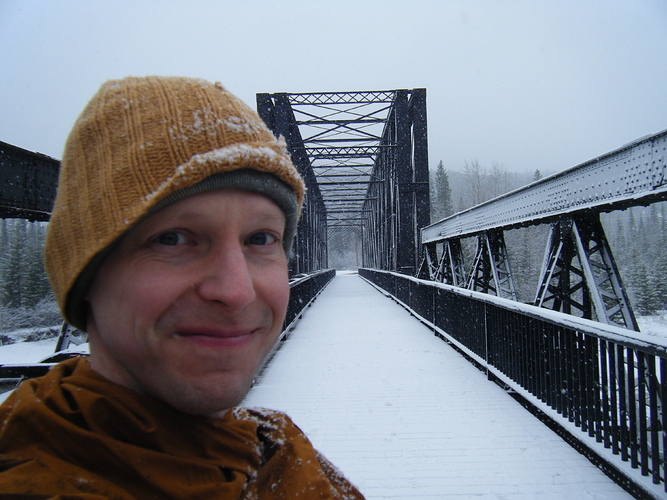 But if I were to attend a Patimokkha recitation, there would be an unquestionable expectation to announce the current season as “Hot” (Gimha). With snow just outside the window. That feels like PC1 for lying, considering what it looks like outside.

If the season telling were simply “It’s April 29th, Spring Season”, that would be both true and common sensical, in the sense that I think MN 139 was talking about.

I, for one, would prefer not to be embarrassed by my religion’s lack of common sense, when I actually explain Buddhism to Westerners, who are generally completely uninterested in the lunisolar season-telling of ancient India, but know very well what “Spring” is.

PS: In modern-day India, there are apparently 6 seasons in a year, not 3, as was in commonly reconed in ancient India at the time of the Buddha: 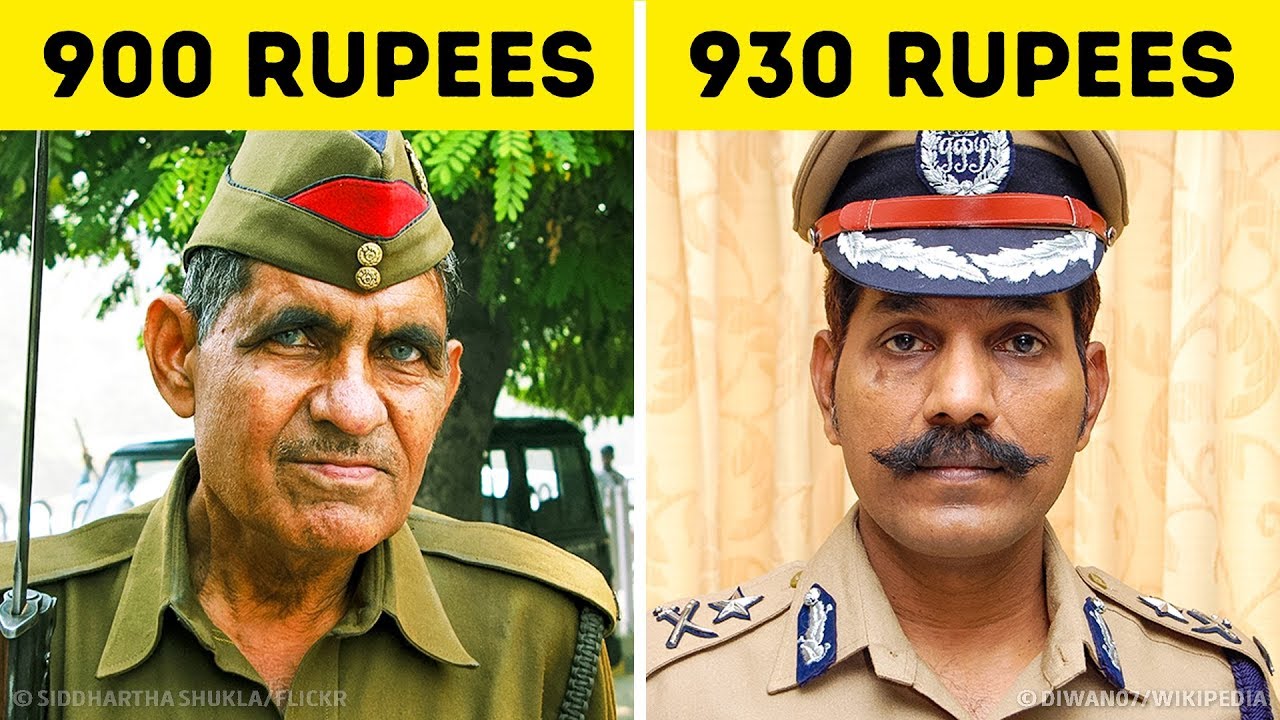