On the emerging field of quantum biology

Over the past couple decades, research has yielded that spooky particulate effects previously thought to only occur in isolated laboratory conditions have been found to be likely pivotal in various biological processes such as photosynthesis and even the sense of smell. 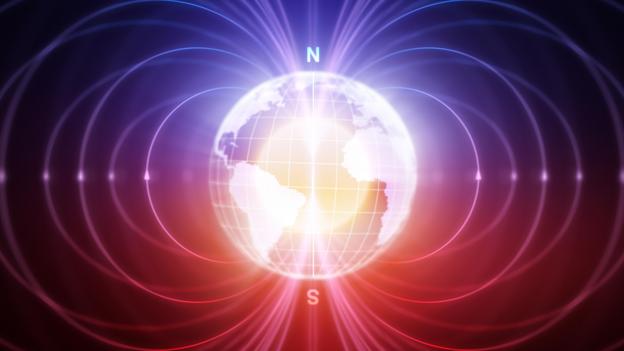 On the more speculative side, there are now experiments being designed to test various theories of consciousness based on these previously unimaginable warm quantum effects:

A New Spin on the Quantum Brain | Quanta Magazine

A new theory explains how fragile quantum states may be able to exist for hours or even days in our warm, wet brain. Experiments should soon test the idea. 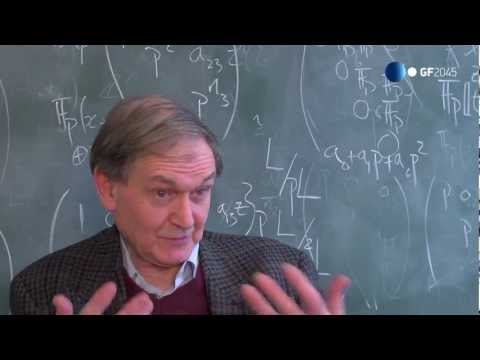 BBC’s Jim Al-Khlili has presented a series of very accessible physics documentaries I’ve found to be illuminating on the details for anyone into this sort of thing. He’s also co-authored a book on the subject in 2014 entitled Life on the Edge: The Coming of Age of Quantum Biology wherein he talks about current speculations as to quantum effects playing a pivotal role in evolution via ‘proton teleportation’ in DNA mutations.

He’s also spoken at a TEDx: 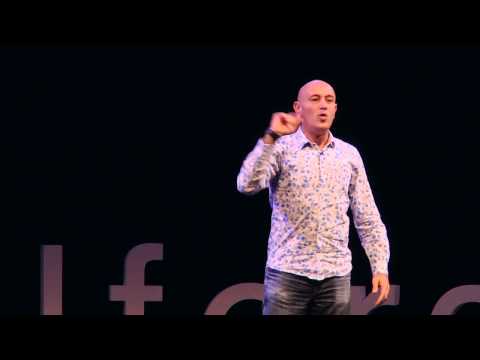 This somehow reminds me to Hameroff’s ideas about how microtubules and Orchestrated objective reduction (Orch OR) may be key for modern science to explain / make sense the phenomena or consciousness.

In short, his view is that " consciousness occurs due to quantum vibrations in brain microtubules."

Further to that he adds “If the connection to fundamental space-time geometry is also validated, Orch OR may provide a bridge between neuroscience and more spiritual approaches to consciousness.”

Video resources are plenty. My highlights are:

Hah! I was just about to link to Dr. Hameroff. He’s actually a key contributor to Penrose’s Orch-OR theory.

That last one would be the most technically substantial one, speaking at a Google Tech Talk some years back.

Also noteworthy is that Prof. Roger Penrose published a new book last year entitled “Fashion, Faith, and Fantasy in the New Physics of the Universe”.

Based on my rudimentary understanding of the Orch-OR theory (and there’re some illuminating diagrams in the second “Faith” section of the book), it is saying that precisely when undeterminably superposed particle probability fields ‘collapse’ to a definite state is ‘where’ the act of volition is to be found.

“If the connection to fundamental space-time geometry is also validated”

Penrose has been saying for the past couple years now in a few longer YouTube talks that there’s a test being designed (much like the “Bell test experiments”) in collaboration with experimental physicist Dirk Bouwemeester in which we may find out in the next decade or so whether the hardcore physics aspects of his controversial theory pans out.

By the way, Penrose et al cite Buddhist theories of consciousness in their paper on Orch OR.