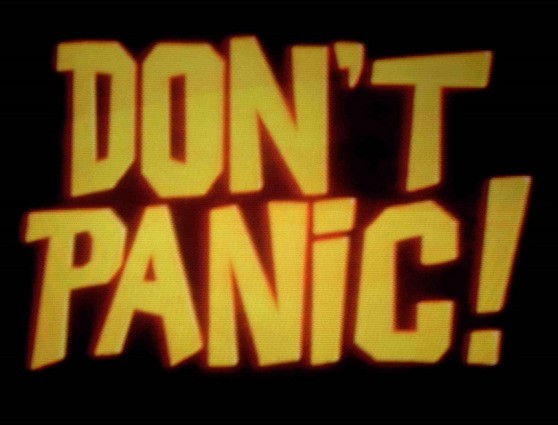 So I just came across a borkage in the Pali .

It doesn’t affect the numbering or parallels, but there is some text missing.

Here’s the explanation (which probably make it sound more complicated than it really is.)

We have a series of the “A … Z” form, where the pattern is stated in A, abbreviated for the rest, and recapitulated in Z. The pattern extends over the range SN 46.57–76, but the fault only applies to 57.

The cause of the problem is that the MS text made the overly fussy choice to split SN 46.57 into several files, while keeping SN 46.76 as one file (because it doesn’t fully spell out the recapitulation). Thus 76 is correct, but the extra files in 57 are omitted. For your convenience, here are the necessary files:

Essentially we need all these combined into one sutta. Use <h2> tags for the extra sutta headings. You can see how it should be under Aṭṭhikamahapphalasuttaṃ on the VRI Tipitaka site.

Note that each section is labelled a "sutta’, even though they all have the same ID. (Actually it would be more logical to assign each its own ID, but we will just follow our sources; BB does the same thing.)

Please let me know if there are any problems with this.

(which probably make it sound more complicated than it really is.)