To understand mundane right view it must be compared with the preceding wrong view, which is held by moral nihilists, who do not believe in the action of kamma that thought, speech, and action have appropriate effects resulting from their cause. To answer the questions it is first necessary to know the historical context at the time of the Buddha:

"The concept of nihilism was discussed by [the Buddha(Gautama Buddha - Wikipedia) (563 B.C. to 483 B.C.), as recorded in the Theravada and Mahayana Tripiṭaka.[35] The Tripiṭaka, originally written in Pali, refers to nihilism as natthikavāda and the nihilist view as micchādiṭṭhi.[36] Various sutras within it describe a multiplicity of views held by different sects of ascetics while the Buddha was alive, some of which were viewed by him to be morally nihilistic. In the “Doctrine of Nihilism” in the Apannaka Sutta, the Buddha describes moral nihilists as holding the following views:[37]

The Buddha further states that those who hold these views will fail to see the virtue in good mental, verbal, and bodily conduct and the corresponding dangers in misconduct, and will therefore tend towards the latter.[37]’—Wikipedia

However that doesn’t mean mundane right view is irrelevant today, a belief in the action of karma is the foundation of all Buddhist practice, both mundane and transcendent. 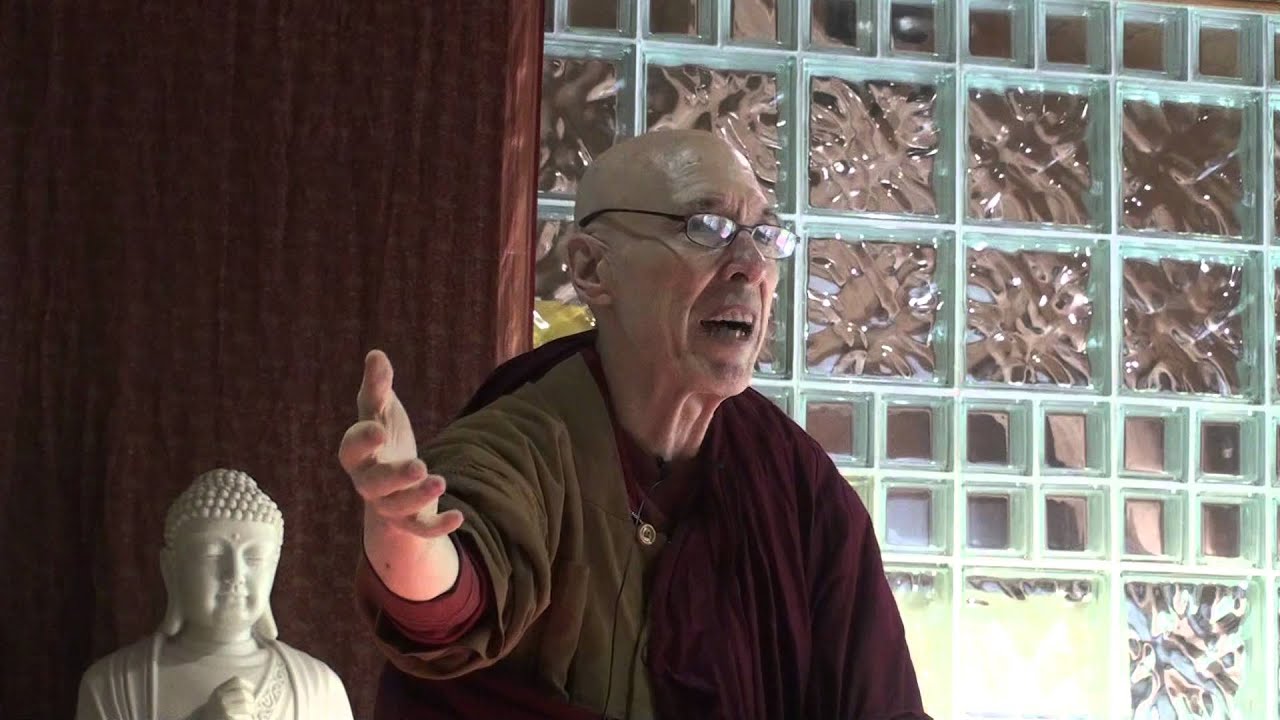 What is meant by “There is what is given, what is offered, what is sacrificed”?

Often this is translated as “there is meaning in giving…”. which fleshes out what is implied in the Pali but not stated. The Buddha is telling us that generosity and letting go has a benefit, that it is good kamma, and in line with right view, which is the wisdom that leads to liberation. This is the connection with merit, mentioned in the sutta . A wrong view would be that giving and letting go has no benefit.

What is meant by “There is this world and the next world”?

This refers to the fruits of good and bad actions (mentioned just previously) and that there are different types of rebirth in various planes of existence, where beings are reborn according to their kamma. A wrong view would be that our actions do not affect our rebirth, or that there is no rebirth, or other realms.

What is meant by “There is mother and father”?

Often this is translated as “there is obligation to mother and father,” which states what is implied by the text but not directly said, meaning that we should look after them and repay their kindness in looking after us when we were vulnerable. Our past connection with our parents is said to be significant, so we care for them. A wrong view is that we don’t owe our parents anything.

AFAIK, spontaneously reborn beings are non-returners reborn in the pure abodes. Why is their existence part of mundane right view? Why’s it important to know?

This shows that there are beings who benefit from doing good actions (like generosity, caring for others, practicing merit) and those actions have a positive result, often referred to as a heavenly rebirth. This is also about faith and the ability for beings to attain liberation, even if they do not manage it in this life, by practicing good deeds, meditating and making merit they will still become enlightenmed after spending a long time in a heavenly realm. It points to the existence of the Ariya Sangha, the noble ones who have realised the Buddha’s teachings and will reap the rewards. The other people mentioned below (the contemplatives and brahmins who are practicing well) are stream enterers and above, so again, this is about faith in the Buddha’s teachings, the right view is that it works! Wrong view is that there are no enlightened beings.

All these things are still affected by the taints (āsavas) in that they have not yet destroyed those and are not free from them, such as the non returner and steam enterers. The merit, and acquisition refers to things like the benefits of generosity and good deeds which will provide benefits and gains in this life and the next. This is contrasted with what is often called “transcendent” right view, which destroys the āsavas, is the product of wisdom rather than merit making and results in letting go and liberation (rather than acquisition).

It’s a beautiful sutta, the Great Forty. For those who wish to look it up: