For mental refreshment, when work feels heavy, or dukkha irritation is getting in the way of diligent practice, or when equanimity seems lost, I enjoy cat memes. Mods, if inappropriate please delete.

Especially in the year of the Dog 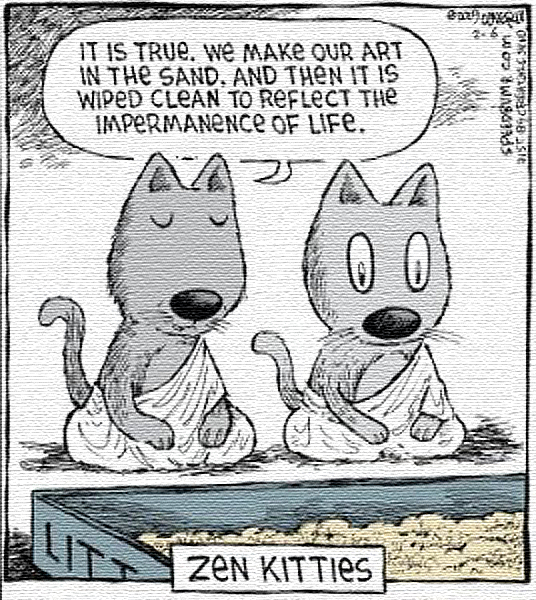 edit : taking done because i am not sure about copyright. Will repost if I can.

All is so many
All is but One
None. 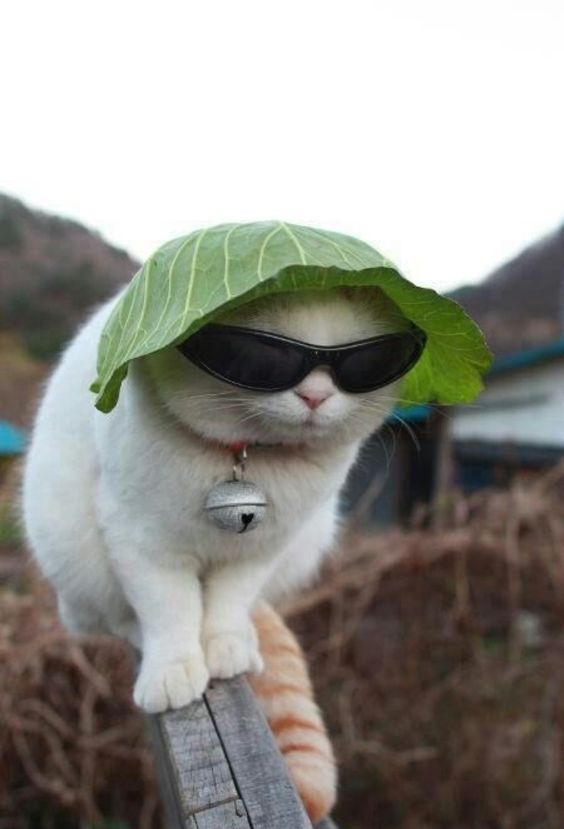 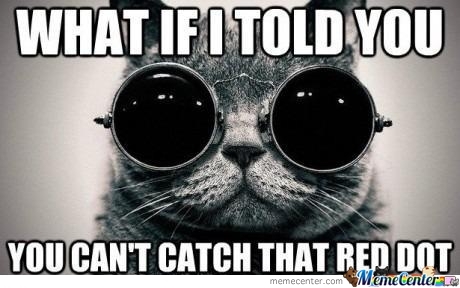 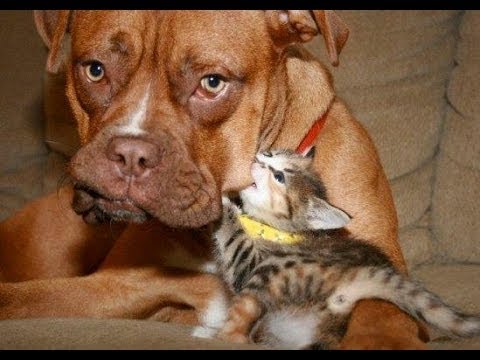 " would this happen to be your first retreat? " 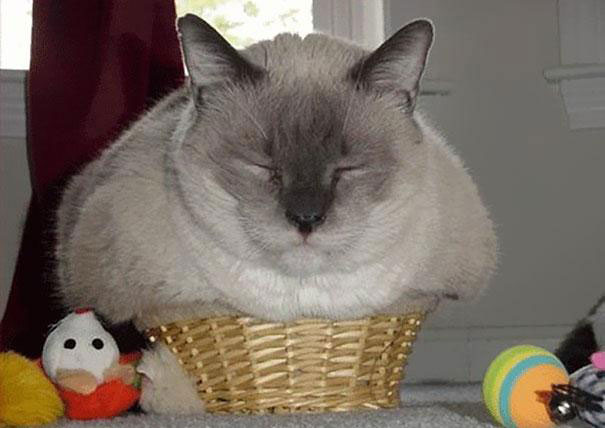 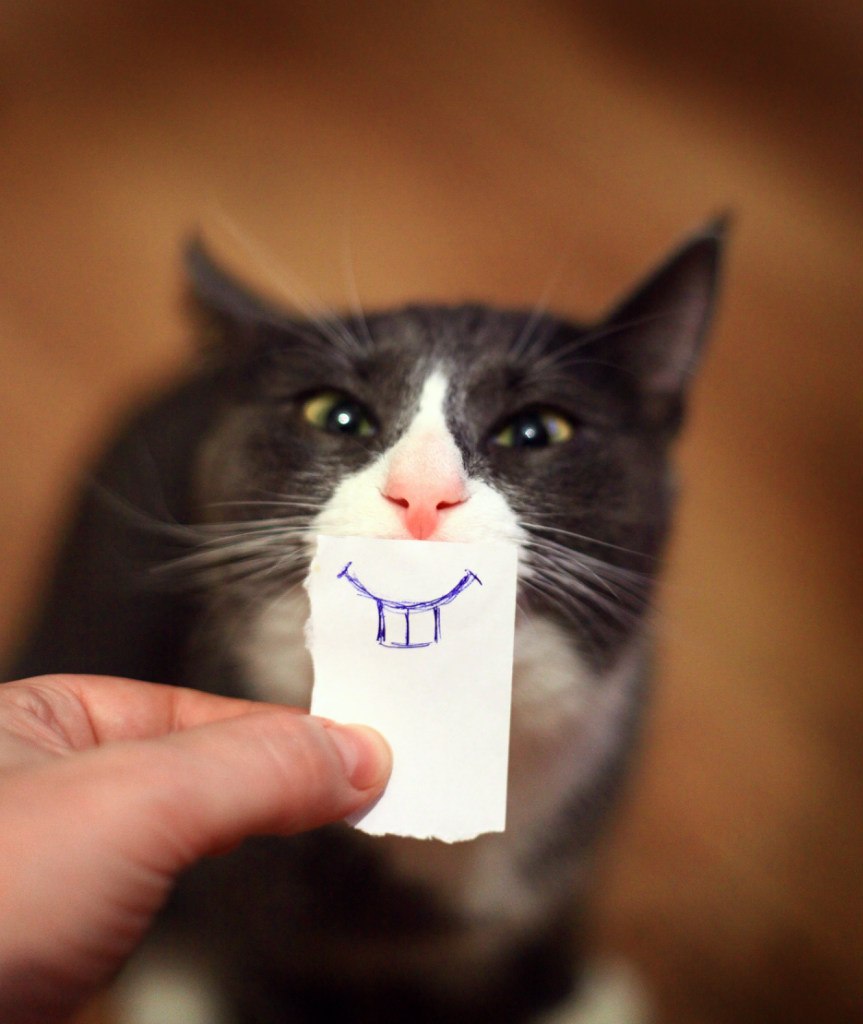 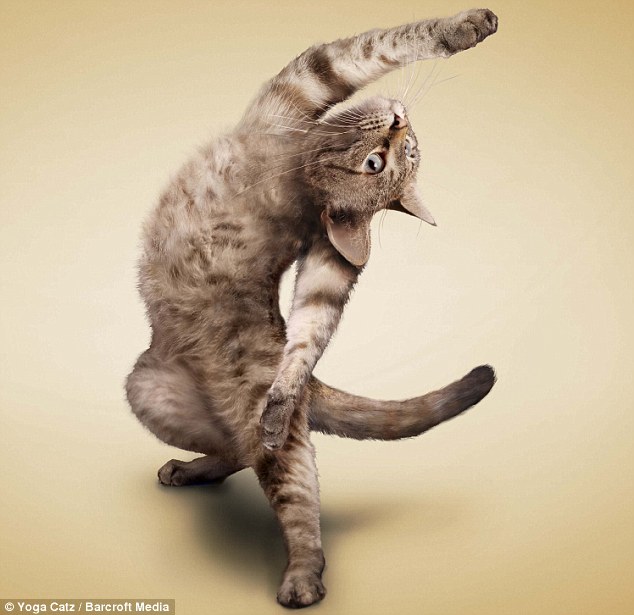 Reading these retreads of english classics, i wonder if the jataka stories were the result of similar recasting of classic (persistent) local stories.

A way of making relaxation itself into congruent with mental concentration on practice.

My favorite bit from the link above so far:

As they walked along, a little Wondering Hum started coming to Pooh. After humming it to himself first, to make sure all the words had found their proper places, he hummed it aloud to Piglet in a wondering sort of way:

If a Wak’ning gradually came upon a Pooh,

Would it say Hallo or holler Boo?

Or ask a tricky question

As would curdle his digestion,

If a Wak’ning rudely ran into a Bear,

Would it pat his fur or pull his hair?

Or offer him some honey

And tell him something funny,

Such as “Now is Here, but Nothing’s Anywhere”?

If a sudden Wak’ning dropped down from the sky

Would it land on Piglet or nearby?

Or quiz him with a quiz

About what isn’t and what is

If a Spotted Wak’ning perched up in a tree,

Would it pounce on you or bounce on me?

Or say it’s all the same,

That we’re all of us to blame,

Pooh was about to hum the first verse again, to make a Round sort of Hum, when he realized that perhaps this was not the best Hum to be humming to Piglet at this hour of the morning. After all, sometimes a Hum might seem very hummish when it’s inside you, but when it’s outside for other people to listen to, you realize it wasn’t so very hummish after all.

Piglet seemed to be thinking the same sort of thoughts, for he said to Pooh, “You know, Pooh, I don’t think a Wondering Hum is the Hum we need just now. I would rather you thought of a Comforting Hum or an Encouraging Hum or a How-Brave-You-Are-Piglet-hup-hup kind of Hum. And besides, now that I think of it, even though Gradual Wakening’s might be fond of Piglets, there are two kinds of Fond, you know. There’s the how-nice-to-see-you-won’t-you-have-some-of-my-haycorns kind of Fond. And then there’s the my-my-how-tasty-you-look kind of Fond. And how will we know which kind of Fond it is until it’s already too late and I’ve just remembered I have something very urgent to do at my house just about now….”

“Don’t worry,” said Pooh. “We’re both in a wondering sort of way because Owl has got us all confused. But I’m sure that when we see Eeyore he will end our confusion, and then a Very Encouraging Hum will come to me.” So Piglet decided that the urgent thing wasn’t so very urgent after all, and they continued on their way

Ajahn Brahm frequently cites teachings from, who he refers to as, “Ajahn Pooh.”

May all be happy, peaceful, have a pleasant seat, and ultimately free of all suffering. 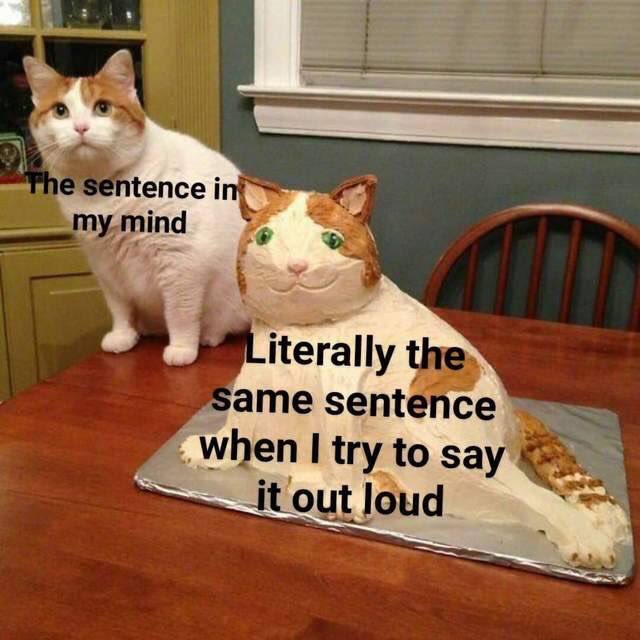 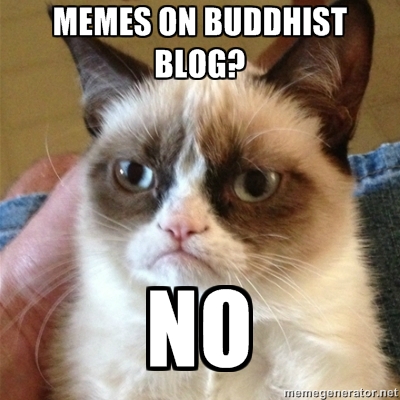 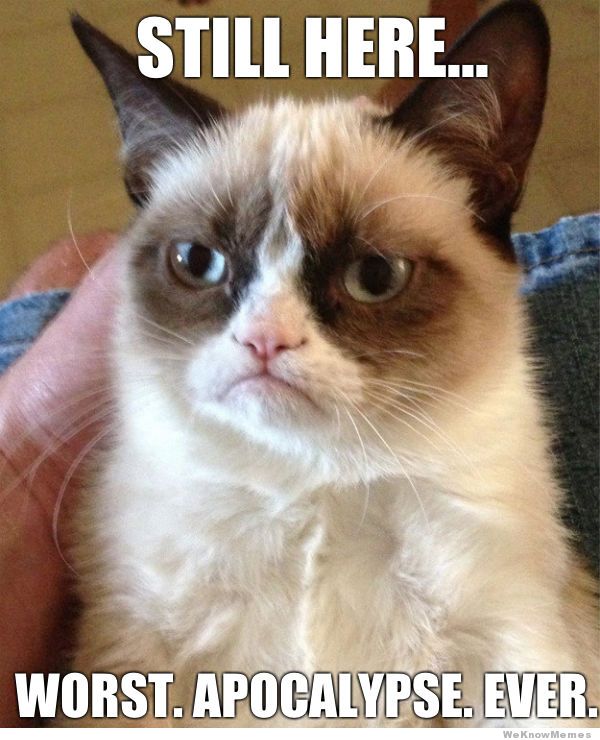