At first I thought Ven. Sujato might be getting a little carried away (“Facebook is bad and you should stop using it”), though I share the sentiments. The two articles (by the same author) below, however, raise significant red-flags: 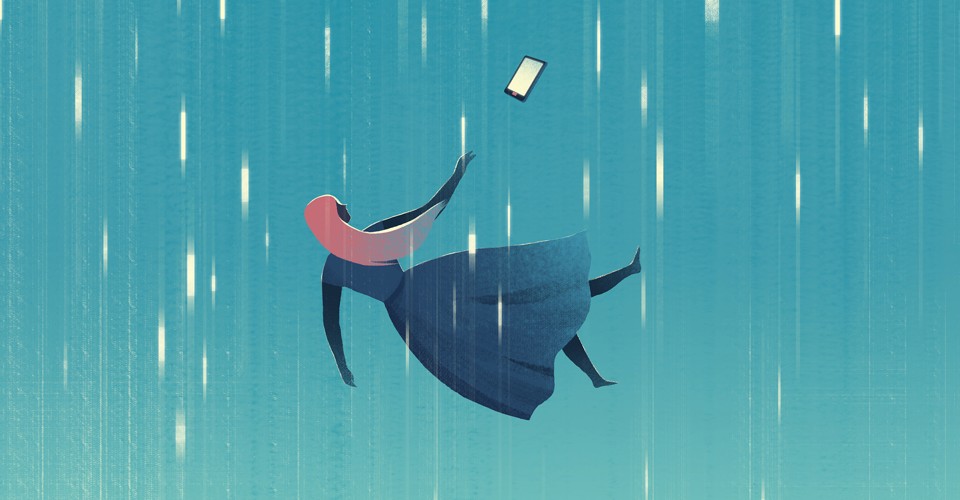 Have Smartphones Destroyed a Generation?

More comfortable online than out partying, post-Millennials are safer, physically, than adolescents have ever been. But they’re on the brink of a mental-health crisis. 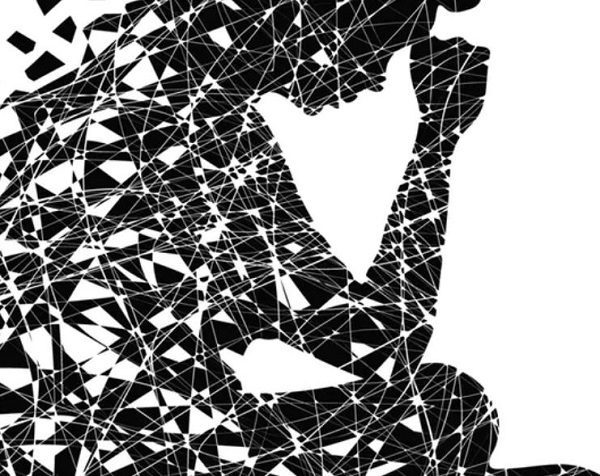 Smartphones: The obvious culprit in the deteriorating mental health of teens --...

Around 2012, something started going wrong in the lives of teens. In just the five years between 2010 and 2015, the number of U.S. teens who felt useless and joyless - classic symptoms of depression - surged 33 percent in large national surveys....

A third article presents a dissenting opinion, though I find the arguments there not as compelling – rings a bit like academic / professional knee-jerk argumentativeness:

No, Smartphones are Not Destroying a Generation

The kids are gonna be all right

I suspect, however, that the most intensive and comprehensive body of psychological research in this area lies hidden-away in the research departments at Google, Facebook, Apple, etc. The author of the 1st two articles (Jean Twenge) makes the point that a key factor stressing the teens is their being driven by the fear of being left-out. I.e. exactly one of the major foci of the social-media’s efforts (as noted in the recent articles by former whiz-kids who helped create those meda and have now turned critical of it all) – to keep users glued to their devices, for fear of missing something.

(Here’s where this all came to my attention, and also offering some less drastic intrepretations:
https://dhammawheel.com/viewtopic.php?f=12&t=31130&start=20)

I find this fascinating, as phones, the internet and social media is so pervasive in American culture, if not the world. As one who is striving to head away from dukkha, I use my phone and computer as little as possible, but the gravitational pull and reliance is strong.

Along these same lines, listen to the intro (4 minute) and act one of the following “This American Life” episode and you can see young people being conditioned and set up for future dukkha. 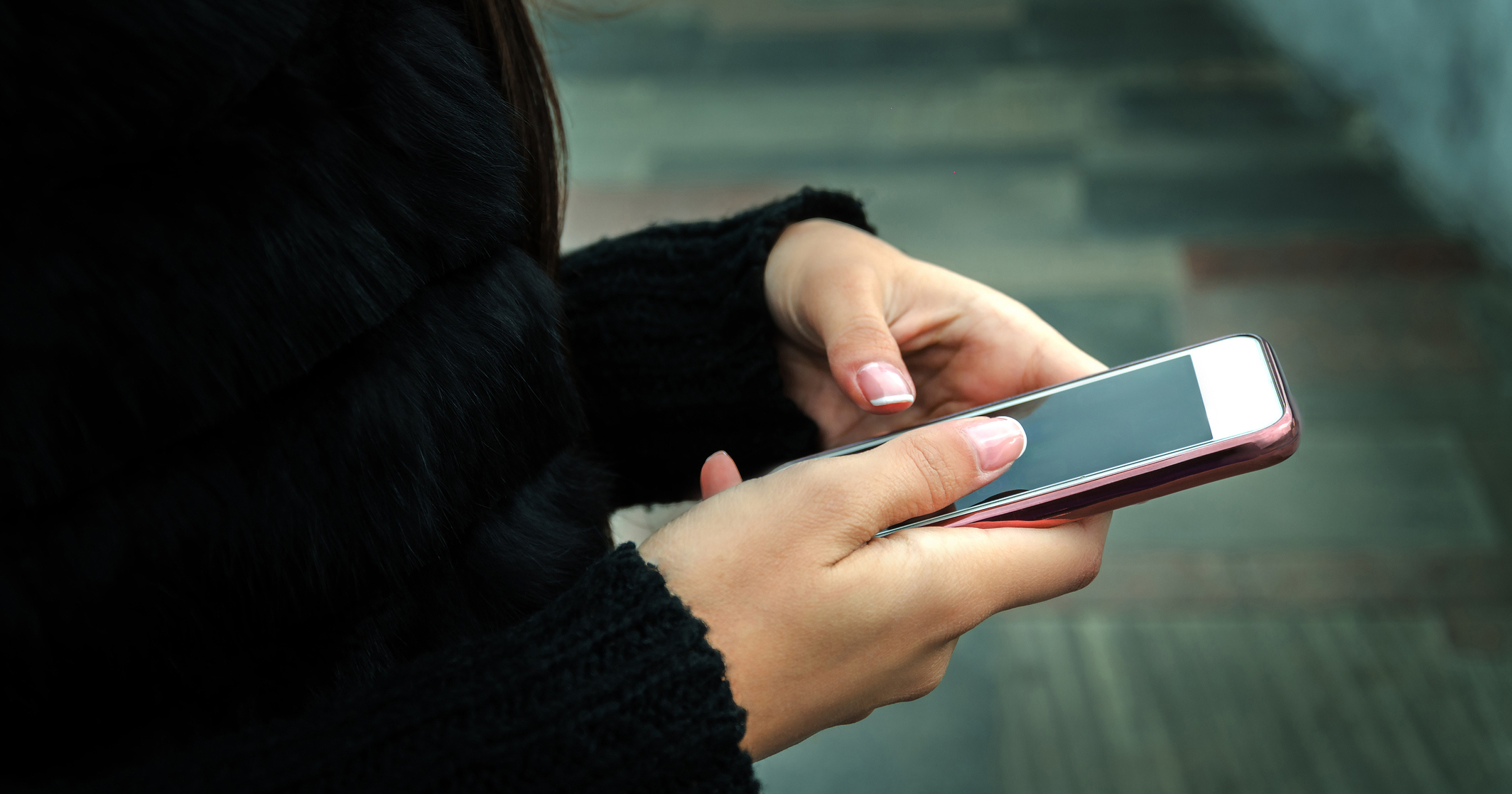 Three teenage girls explain why they are constantly telling their friends they are beautiful on Instagram. Plus more stories about status updates that interrupt our daily life.

I may have missed something in the articles, but what I see there is an increase in the teenagers awareness of dukkha. And of course that’s a great thing, because it is just this increased awareness of suffering that forms the foundation for transcendental dependant origination. So maybe this is a very positive development if we can educate teens that there is a way out of that very same suffering. At which point they can develop some confidence (saddhā) in that teaching. Which is of course the second stage of transcendental dependant origination.